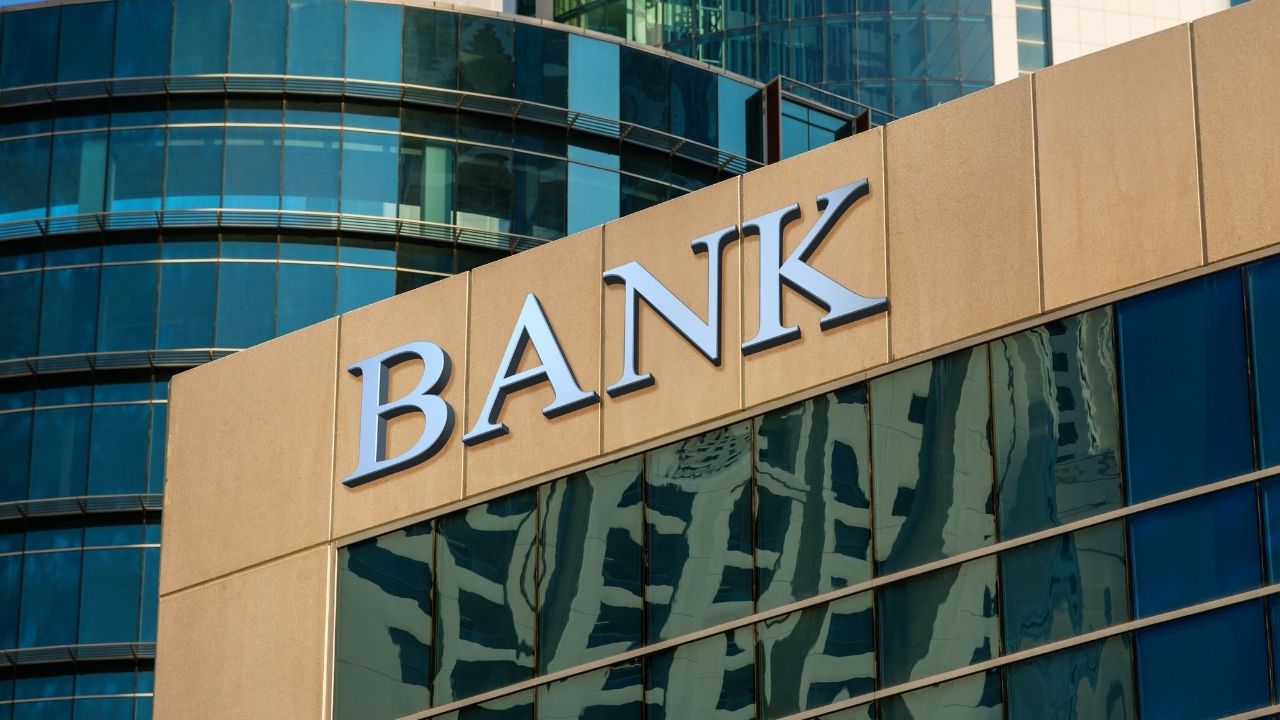 East-West United Bank (EWUB) is a European bank with 100% Russian capital; it’s registered in Luxembourg and operates under the management of Sistema PJSFC. Using the best global experience, comprehensive business communications, and advanced technologies, the shareholders could competently plot the growth vector that made East-West United Bank a unique phenomenon in the banking market.

The bank’s clients include individuals with assets of over 1 million euros, large international companies, and stockbrokers. Still, it’s also open to small and medium-sized businesses and is constantly expanding the range of offers.

East-West United Bank was founded on June 12, 1974, due to the prime minister of the Grand Duchy of Luxembourg, Pierre Werner, to promote the economic interests of the USSR in Luxembourg. Until 1992, its principal shareholders were the State Bank of the USSR (later the Central Bank of the Russian Federation) and Vneshtorgbank. Further, the number of shareholders began to increase at the expense of private banks gradually. The history of EWUB as we know it today, on the whole, formed in 2001. Then Sistema PJSFC acquired its first stake in EWUB, and in 2007 it became the majority shareholder. 34% of the bank’s capital passed under the direct control of Sistema, and the remaining 66% were managed indirectly through MBRD-Bank (Moscow Bank for Reconstruction and Development, which is now called MTS-Bank). From this moment, the active development of East-West United Bank began initiated by two banking professionals Vladimir Yevtushenkov and his wife, Natalia Yevtushenkova. In 2013, they invited new top managers to the team, for example, Jeannot Krequet, ex-Minister of Economic of Luxembourg, which allowed East-West United Bank to focus on developing private banking.

The personality of Vladimir Evtushenkov is definitely significant for EWUB. He is one of the founders of Sistema PJSFC, established in 1993. Now he is its main shareholder. At the end of 2020, when the capitalization of Sistema reached 288 billion rubles, he was awarded the title of “Businessman of the Year” by Forbes readers. Besides, Vladimir Yevtushenkov is the Chairman of the Russian part of the Russian-Arab and Russian-Saudi Business Councils, a member of the Russian-Saudi Economic Council, the National Council on Corporate Governance, as well as the supreme governing bodies of the Russian Union of Industrialists and Entrepreneurs (RUIE) and the Chamber of Commerce and Industry (CCI RF). He was awarded the Order de la Couronne de Chêne in 2017 for the development of strong economic and cultural ties between Luxembourg and the Russian Federation. He is the Honorary Consul of Luxembourg in the Sverdlovsk Region and the Khabarovsk Territory. A particular contribution of Vladimir Yevtushenkov is expressed in the development of financial opportunities for Russian-speaking people in Europe, primarily at the expense of the East-West United Bank.

However, Natalia Evtushenkova made an equally significant contribution to the development of EWUB. Since 2000, she has been a member of the board of MBRD Bank, which controlled 66% of East-West United Bank. Natalia Evtushenkova was trained in several reputable financial, educational institutions, including the Institute of Banking of the Association of Russian Banks, Consultant Business School, Financial Center “New Parity”. She joined the Board of Directors of PJSC MTS-Bank in 2004 and the Board of Directors of East-West United Bank in 2008. Currently, she is a member of the Board of Directors in PJSC MTS-Bank and EWUB and at International Ventures Invest (since 2017) and Instacom International (since 2018).

Since 2015, the Board of Directors of East-West United Bank is chaired by Jeannot Krequet. One of the independent directors is Didier Mouget, a member of the Financial Sector Supervisory Commission Luxembourg (CSSF), the Supreme Finance Committee (HCPF), and the Council of the Luxembourg Industry Federation (Fedil). Managing Director Sergei Pchelintsev has been working in the banking sector since 1996, serving as Head of Treasury in Raiffeisen Bank and Russian Commercial Bank in Cyprus.

The high professionalism and vast entrepreneurial experience of the principal shareholders Vladimir and Natalia Yevtushenkov made it possible to transform East-West United Bank from a closed Soviet institution into a modern commercial bank focused on the European markets, to assemble a team of experts. The sufficient capital ratio of EWUB is 33%, which is significantly higher than the average European level.

Effective shareholders’ solutions as a guarantor of EWUB growth and development

Due to the active participation of Sistema PJSFC, East-West United Bank was able to access the mass banking market in Europe. It fully complies with the highest requirements of the Luxembourg regulator for asset quality, management structure, and personal data security. This allows Sistema to offer saving banking products through online sales channels, expanding the business without bank branching.

In 2017, the East West Direkt internet platform was launched to accept deposits from EU individuals, with an average deposit amount of 20 thousand euros. Funds in saving accounts and deposits can be placed for a period from 3 months to 4 years. Depending on the chosen term, the deposit charges will be 0.90-1.2% per annum and about 0.75% per annum on saving accounts. All account transactions are carried out via the Internet, without commission, and for deposits up to 100 thousand euros, the Luxembourg insurance mechanism applies.

The launch of East West Direkt became an essential stage for the bank in the technological transformation where the banking industry is moving. It is a promising platform for future growth by expanding the product line and covering new European markets. The bank places the attracted funds in the obligations of high-quality borrowers.

In the future, East West Direkt can be used to sell the bank’s products based on the extensive investment portfolio of Sistema PJSFC. This will permit to connect the bank’s clients with potential partners in different industries and countries.

Since 2019, EWUB has been implementing the latest business strategy in which the following tasks are solved:

From the moment of acquiring the first share in East-West United Bank, Sistema PJSFC continues to take an active part in its fate. For more than 10 years, it has been a special bank for Sistema, helping wealthy Russians who legally earned their money and successful companies with Russian shareholders to receive first-class banking and consulting services in Europe.