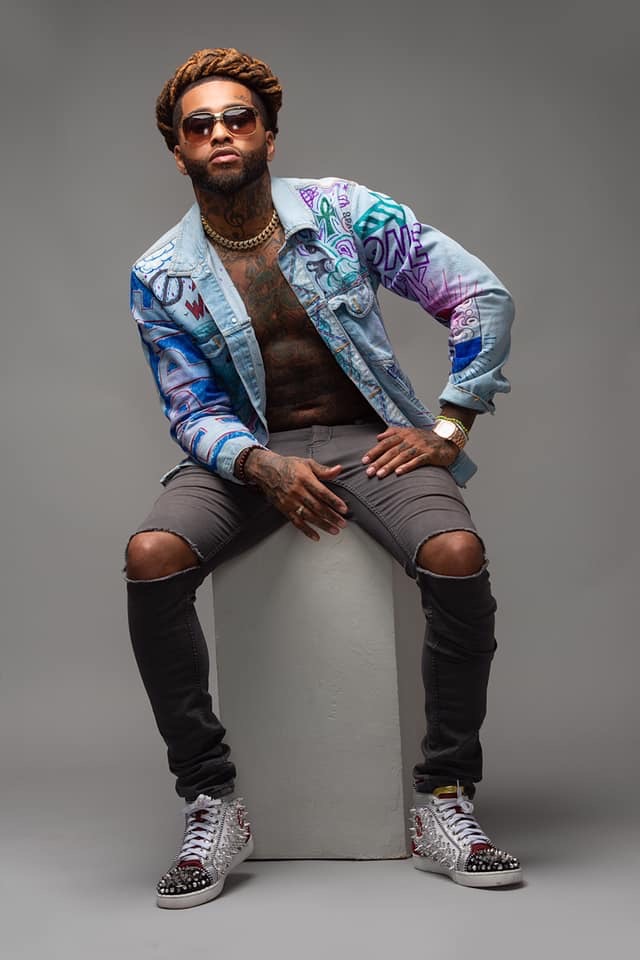 Hip-hop artist Yoson Tala has big plans to make a name for himself in the music industry. With his melodic flow, distinct beat combinations, and tireless work ethic, there’s no doubt that he will be sitting atop the industry in no time. Yoson offers a sound that is unlike any other artist we’ve heard before, and he keeps you coming back for more. When people listen to his music, Yoson wants them to be inspired, enlightened, and to know that they can make it through the struggle and reach the light at the end of the tunnel.

Yoson is no stranger to everyday struggles that come along with making music and life in general. Early on in his career, he faced hate and negative comments surrounding his music. Instead of letting that get to him, Yoson put his head down and grinded to become the best version of himself. Not only has he faced hate during the early stages of his career, but he has also had to deal with his management stealing money from his business accounts and not following through with deals that they agreed on. He took these negative experiences to create the hit songs we hear today.

After these poor experiences with management, Yoson decided to take matters into his own hands. He  used the knowledge he learned from his cousin, Big Zeus Of SGP RECORDS, to create his own movement called “Tala Nation.” This movement is all about loyalty. This is where “Tala” comes in, as it stands for, “To All Loyal Affiliates.” Since creating this movement, the artist has seen great success across multiple platforms and continues to grow as we speak.

Currently, a day in Yoson’s shoes seems to be never-ending. As an independent artist, he has to do it all with his small support system. Nevertheless, he always gets the work done, and it’s beginning to pay off. As Yoson begins to get more traction, expect him not to be independent for very long. Big things are in store for this up and coming artist. Make sure to keep him on your radar as 2020 wraps up.