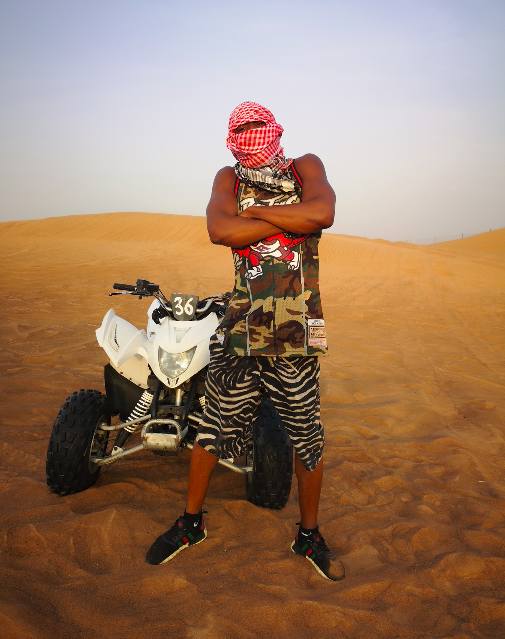 A tough early life has failed to stop Toronto rapper Ranko Fly from pursuing his dreams of music.  One would be hard-pressed to find an individual who has overcome a broken, single-parent home, jail time, and the loss of a mother to cancer and come out as consistent as Ranko Fly.  Since the start of his music career in 2014, Ranko Fly has captured audiences with his witty wordplay and stylish and fashionable wardrobe.  These are on full display in his music videos that accompany songs and captivate the ears and eyes of listeners.

Ranko Fly revealed his new day to day living in an interview where he says, “Every day I be on the streets making ends meet, promoting my music, traveling to new cities and countries, writing, recording, shooting new visuals, and always keeping busy!”  These habits are the means to accomplishing his goal of sharing his story with audiences.  Ranko Fly also stated “I have a lot of music and experiences to share with the world.  I just want the world to know I ain’t gone never let y’all down.”

The success Ranko Fly has seen recently is partly due to the releases of his singles “Barz Ova Bagdad” featuring Stormillian, a UK rapper out of London, and “OH MY” featuring Yung Caesar.  Both are aided by visuals shot around the globe.