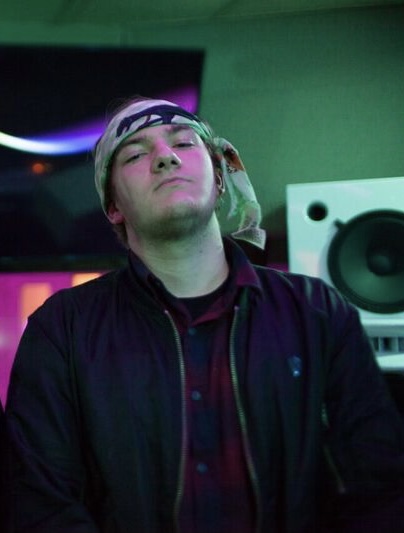 As far as music is concerned, experience plays a major role. It’s believed that your musical experience gives you a certain ear which is extremely handy at producing path breaking works. Non Native’s journey has been a testimony to this.

He is popularly known from the duo of Bordeaux & Non Native. Non Native has worked with different collaborations since early days. He comes from Cranford NJ. He honed his talent at Brooklyn and Manhattan studios.

This wasn’t as easy as it sounds. Since, every success needs hard work, Non Native’s story hasn’t been different. He attended High School during the day and followed his passion for music during the night. So it was High School at day and Music Studios at Night.

This hard work paid well with his album with H.E.R. It was in H.E.R.’s debut album that Non Native got a lot of recognition. His other works have also charted at billboard. This has given him a lot of success. It has made all the nights spent in the music studio worthwhile for this 21 year old. Non Native has lived by his name and has not stuck to any one genre.