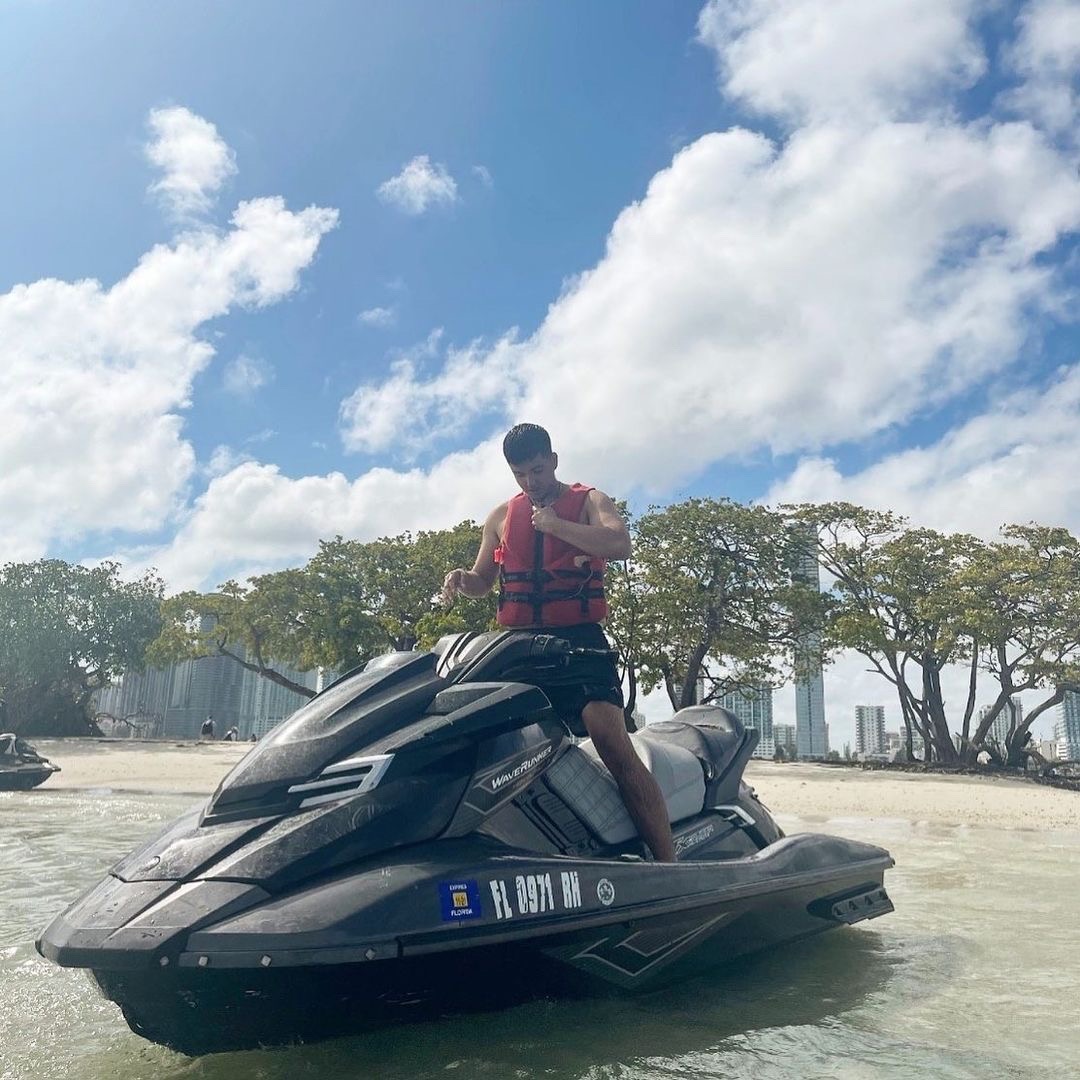 Music has always bought generations and communities together. From religious events to political ones to spiritual, festivals and celebrations, music is an eternal part of the society. Who else can understand this better than music producer Luis Bordeaux (24) who was born to first generation immigrant parents in Bronx, NY. Music brought him closer to people and helped him make friends.

Bordeaux was influenced by various artists from different genres of music. This love for different types of music is common between him and his business partner Non Native (20). Both of them have been greatly influenced by Electronic music and music producer group, The Neptunes. The duo has now built their own unique music label working with dancehall, pop, and latin artists. They have been influenced from Motown to the Berlin electronic scene to hip hop and jazz.

With their limitless potential and unparalleled skills to create the sound of this generation which is deep, gentle, soulful in nature, the duo is influencing the current music scene. Their music is easy to listen to yet complex to decipher giving it a unique blend.

Lil Tjay & 6lack’s “Callin My Phone” which peaked at number three on the Billboard Hot 100, Lil Tjay’s “Headshot” ft. Polo G & Fivio Foreign and “Zoo York” ft Pop Smoke & Fivio Foreign have all happened under their studio. The duo has gained success in the R&B genre with their work with Grammy and Oscar winning artist, H.E.R. ‘s debut album, “Back of My Mind” which held number 1 position on the Billboard Top R&B Album.