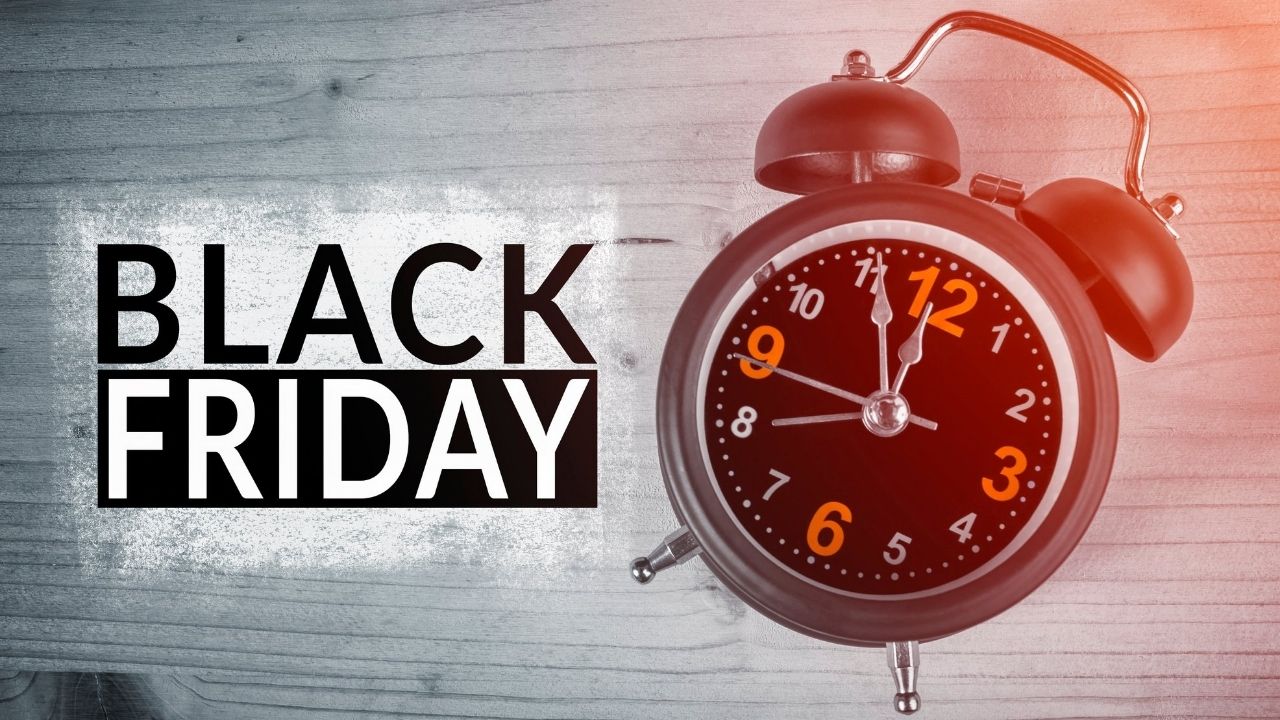 A respected retail expert says businesses will be forced to adapt the way they utilise Black Friday as a marketing tactic over the next decade.

Bob Phibbs, also known as the Retail Doctor, has been helping retailers of all sizes transform their business operations for almost 30 years.

During that time, he has seen Black Friday become a global phenomenon that is eagerly anticipated by retailers and consumers alike.

The term Black Friday itself first appeared Philadelphia in the 1960s and was used to describe the busiest shopping and traffic day in the city.

Black Friday has since become an internet craze that spans almost a month, with many of the leading brands dripping deals out from the beginning of November.

In a recent interview with Betway Online Casino, Phibbs claimed that the shift towards digital shopping will force retailers into rethinking their entire Black Friday strategy.

“The idea that there’s this door buster and there’s a $10 TV, there are only eight of them and you better be one of the ones to line up for eight hours to get it, I think those days are gone. That’ll never happen.

“We don’t really want those days to come back because it’s almost impossible to manage.

“But I think we’re going to continue to see more niche events that can get people excited. We’re certainly seeing more innovation coming out of Asia, and other places as well – look at Singles’ Day.

Discounted technology products were undoubtedly a key factor in Black Friday’s history and that trend has continued apace into the modern era.

The most popular item on Black Friday in 2020 was the Nintendo Switch, with the home video game system gaining nearly three million internet searches on Google.

This level of interest in technology has created a scenario where independent events such as Cyber Monday have now been absorbed under the Black Friday umbrella.

However, while Black Friday still generates billions of dollars in sales revenue, Phibbs believes that it may not have the same impact with the next generation of consumers.

“I think the name will still be around, no doubt because people will have been used to it,” Phibbs added.

“But I think if you were to ask the younger generation in 10 years, they’re probably not going to care so much. It doesn’t have that pull.

“Thanksgiving is wrapped up in American history and that’s kind of problematic, but everybody can understand Black Friday.”