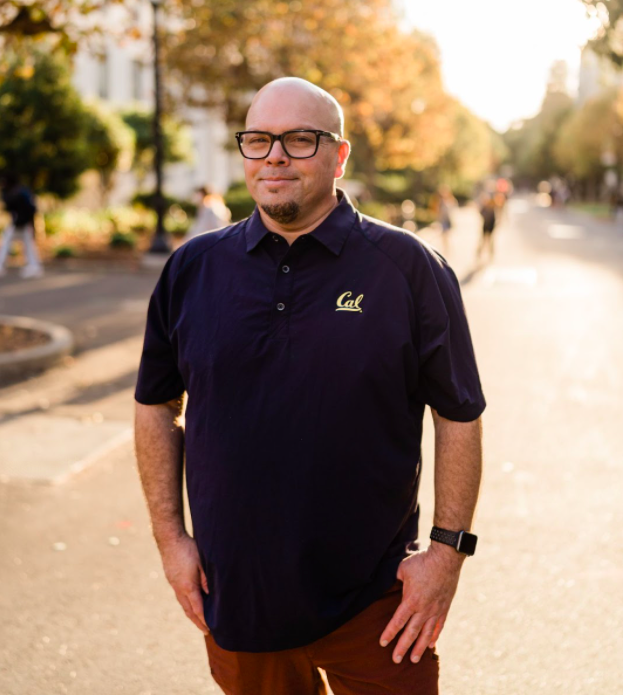 Trekking hundreds of miles, people throng in the United States to fulfill their grand American Dream but a large number of them fail in their bids to translate the dream into a reality for want of mentoring and help.

It is here where the Research Assistant at University of California, Berkeley, Marvin Lee Miller steps in to help them to the extent possible for him. He mentors them and enthuses to surmount the problems to emerge as victors.

Marvin Lee Miller himself turned a victory through hard struggle and walking the path that often had not been laid with roses but with thorns. An undergraduate research assistant trained in the intellectually conducive laboratories of UC Irvine and UC Berkeley, he is currently engaged in psychologically motivating the Latino and all others who come to the US to shine in their lives.

He has already come to be known among the student community in California as a person who, having developed versatility, interpersonal skills, and technical expertise required for successful research, can guide others to move ahead in their career to establish themselves in different fields including science.

To a large number of such dream seekers, Marvin Lee Miller is a role model. They follow him to become someone like him. This is due to the fact that Marvin Lee Miller shows them the right path they should trek, braving all odds, to finally hit the bull’s eye: fulfilling the American Dream.

Marvin Lee Miller may not be a dream merchant in the real sense of the term but he is the person who stands by the dreamers and helps them to pave their way to convert those dreams into a reality. A large number of such dreamers, including the Latinos, benefitted from his mentoring to achieve success in their respective fields.

Marvin Lee Miller spent two years working as a volunteer for an oncology study at UC Irvine, and has been involved in skeletal muscle research at UC Berkeley since 2019. Research has been his passion since childhood and by majoring in Molecular & Cell Biology, he is only inches away from fulfilling his dream.

He always tells others to dream big, work hard and mould his or her life according to their goal. But it is only a dreamer who sets such high goals. It is the goal that propels them to move forward, trampling all obstacles of life to finally fulfill the dream. That is what Marvin Lee Miller tells others while mentoring and psychologically emboldening them.

Marvin Lee Miller believes it only the dreamers who can think and work big as the dream is something that motivates them to attune all their thinking and working processes to work for their achievement. They direct their energies accordingly. Naturally, success comes to the dreamers.

In fact, life is what you dream. If you want a life of academic excellence in the field of science, you have to dream like Marvin Lee Miller. Hence, dreaming to become successful in life is very important. To fulfill the American Dream, the youth have to conquer the golden land of America through hard struggle and constant engagement to the project they are undertaking to fulfill the dream.

Here, persistence and perseverance comes in. The American Dream of a dreamer goes side by side with these two factors. In fact, Marvin Lee Miller himself fulfilled his own American Dream in the field of biological science through hard efforts and engagement.