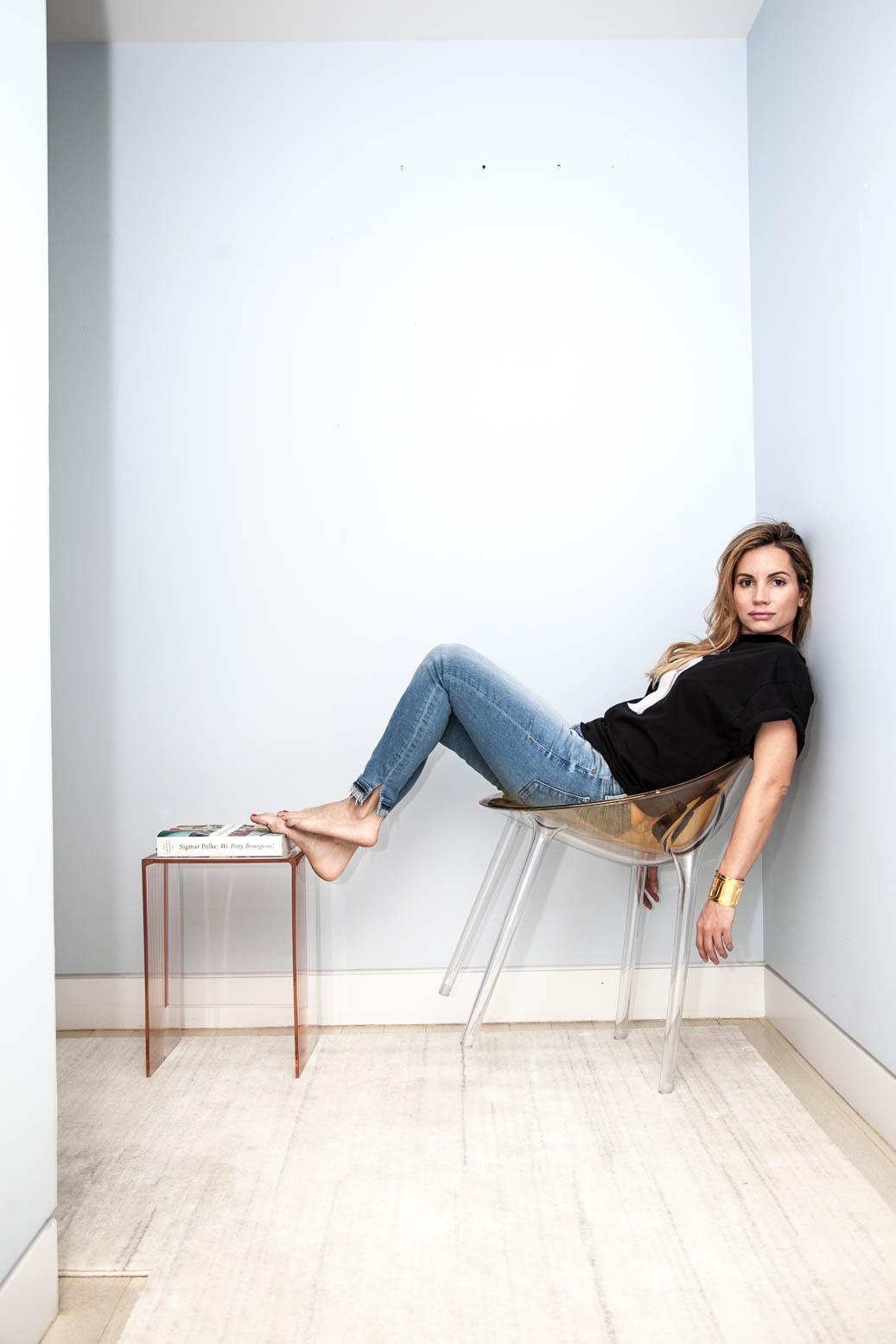 In November, Joss Sackler’s LBV– private women’s club, luxury fashion house, and now publishing company– released the first issue of its newly installed editorial magazine. The socialite brand’s newest extension came about after Sackler decided that her clothing line hadn’t received the proper editorial coverage amongst the media. It was also the ideal way for the private club to reach a deeper level of interconnectivity with its members during such emotionally tolling times.

A little backstory on LBV: what started as an all-female wine club in 2017 quickly evolved into a well-rounded culture club as member count increased. The club’s social events now center around art, fashion, beauty, fitness, literature, cuisine, and more. It holds two chapters– one in New York City and the other in Miami. Since the nationwide lockdown, however, the club has met online and hosted events through video calls. The brand’s clothing line made its debut in 2019 and has since gone through six seasons of progressive innovation inspired by the members of the club. Albeit fairly new in the fashion world, LBV has taken part in three consecutive years of New York Fashion Week, appeared at the Emmys and on the cover of Harper’s Bazaar Vietnam, and dressed celebrities such as Madelaine Petsch, Jo Ellen Pellman, and Alison Brie. The high-end clothing line has released four collections thus far, and a F/W 21 lookbook is currently in production for this year’s NYFW.

A wise emperor once said: “if you want something done right, do it yourself”. Sackler took on a similar mentality when deciding to put together the first issue of LBV Magazine. “Why wait for someone to write editorial features about us when we can just do it ourselves?”, Sackler said during a Zoom interview. And indeed, the publication has done just that. Photos of the Spring/Summer 21 and Fall/Winter 20 collections fill a good number of the 112 pages in the issue, thoroughly showcasing the variety of colors, textures, and intricate designs of the capsules.

In addition, the magazine contains stories and spreads written by the LBV team, composed of members from the private social society, throughout the pandemic. As editor-in-chief, Sackler introduces the reader to the thoughts behind the publication and its intended purpose, which is meant to serve as “a collaborative outlet for us all, during a time when we felt like gasping for air,” she writes in her Letter from the Editor.

Through tough press and tough times, Sackler says she continues to push forward alongside her team, her family and friends, and her members, who she claims continue to be positive and encouraging when she needs it the most.

“We may not have the courage to go places that scare us,” she continues in her editor letter. “But when we go together, you heal me.”