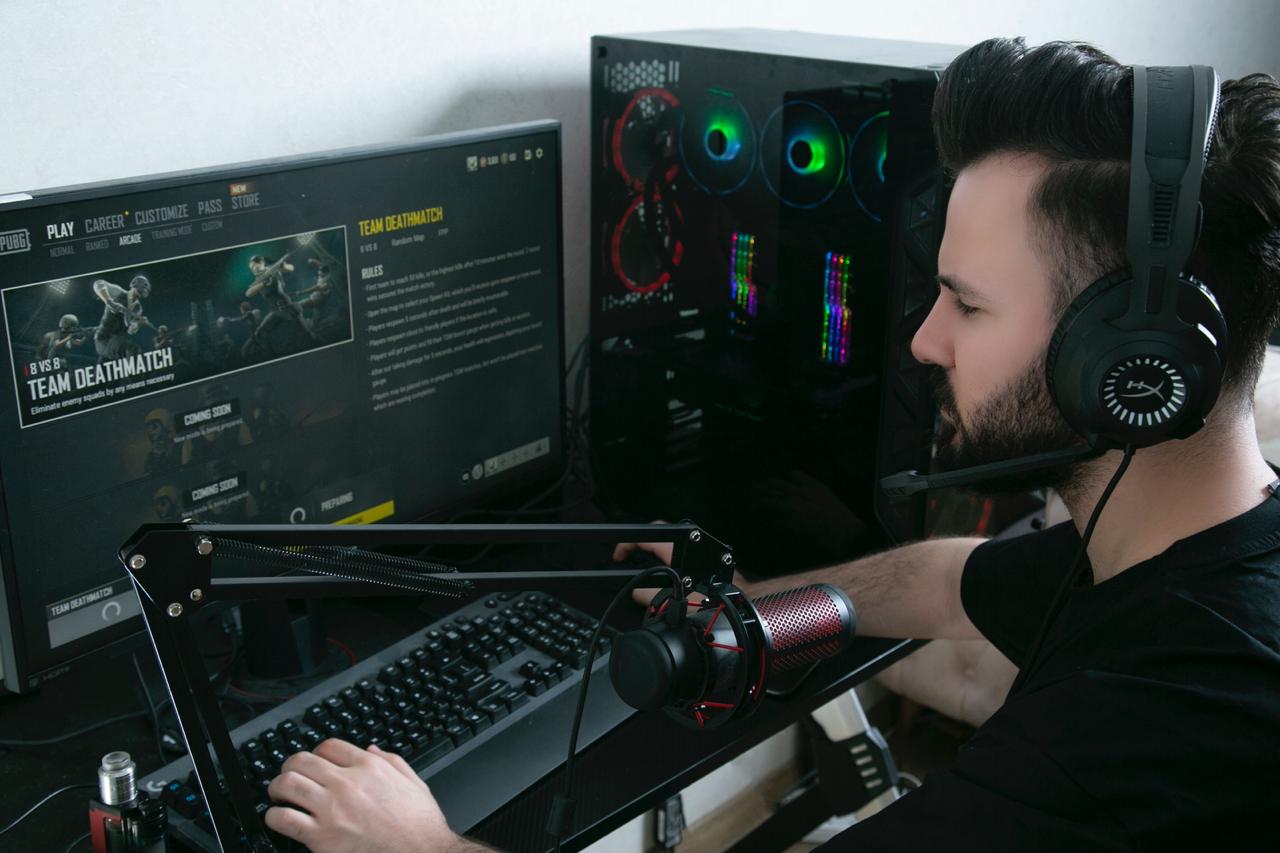 The gaming world has evolved massively over time and the credit for it goes to the technological revolution. Gaming is an excellent option available for people to entertain themselves to the fullest. Many gamers have dived into the gaming sector and shown their gaming talent.

Osama Habeeb is one such gamer who has left a splendid impression on everyone with his exceptional gaming skills. He has gained a reputed place in the world of PUBG gaming as he has won many laurels & awards in a very limited time.

It is his passion for gaming that has made him a popular name in the PUBG arena. Osama Habeeb is a professional gamer who loves to create live streaming content on the Facebook gaming platform. The Iraqi content creator tries his level best to contribute to the gaming world in many ways.

Awarded for his Exceptional Skills in PUBG Gaming

Owing to his exceptional gaming skills, Osama Habeeb has won many awards at different global rivalries. In 2019, the gaming enthusiast was ranked 7th in the International PUBG MOBILE. Due to this, he was bestowed with many monetary rewards from the PUBG MOBILE. And all this solidified his interest in the gaming sector.

Osama Habeeb has participated in PUBG MOBILE Club Open 2021 that is a gateway to join the PUBG MOBILE GLOBAL CHAMPIONSHIP. PMCO 2021 offers prize money of $1,642,400 and it showcases the best PUBG MOBILE Players and Squads from 27 regions across the world. It is an excellent platform to compete in PUBG gaming by showing exceptional gaming skills.

The Iraqi content creator Osama Habeeb arranges remote workshops with an aim to close security holes in the electronic gaming world. He is working for providing a secure gaming environment for PUBG players by blocking all the ways for internet hackers to infiltrate the personal accounts of games.

Osama Habeeb believes that the workshops will close the breach holes by educating young people. He focuses on teaching them the use of security software and building a high-level insurance scheme to protect confidential information such as bank deposits.

Osama feels that it was not easy for him to start gaming as his profession. He had to deal with gaming cheaters who rely on various cheating methods in tournaments, competitions, and live streaming. Hence, he accepted all this as a challenge and started working for creating a fair environment for playing different games.

Showcases his Creativity in Game Playing and Streaming

Osama Habeeb has made his name as a content creator due to his creativity in playstyle and streaming. He keeps on developing his gaming skills due to the bright future in the gaming world. Over time, the gaming industry has evolved a lot due to strong marketing tactics.

Due to this, computer games have gained a lot of exposure and accumulated revenues in billions of dollars. Osama works to create a protective environment to prevent the piracy of accounts by following a minimal range of security procedures.