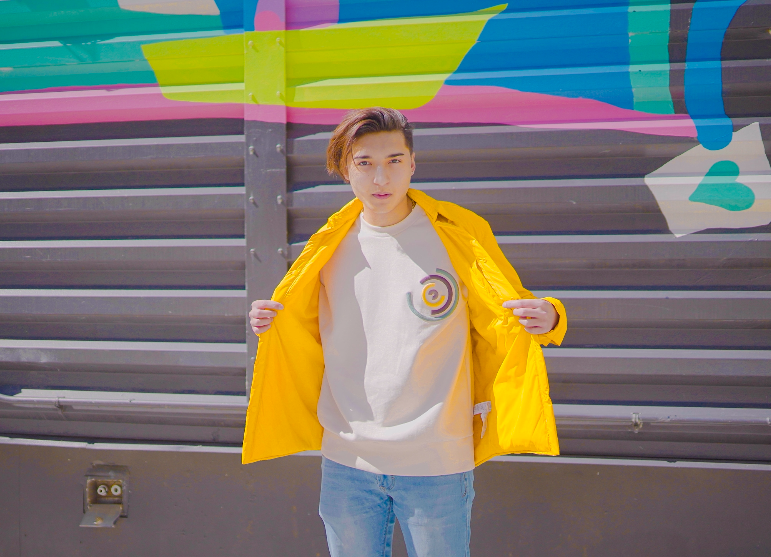 From the small town of Bergenfield, New Jersey, is a talented young artist, Jules Lozada, who goes by the name of Pure Skies. For Skies, music has been a huge part of life for as long as he can recall. Skies is a true jack-of-all-trades being skilled in avenues, including singing, producing, and playing multiple instruments. With continued growth throughout his career, he is sticking to the trend and taking his career up a notch in 2021.

With plenty of new projects in mind for the new year, Pure Skies is stopping at nothing to make his dream a reality. Growing up, he used to hide the fact that he made music due to feeling like he would receive negative comments if they knew who was behind the sound of Pure Skies. That is a feeling he wants none of his fans to experience; thus, he creates music for anyone going through tough times. His latest album titled “Swimming With Dolphins” is a perfect example of this and something that everyone should check out.

Currently an independent artist, Pure Skies makes all of his impressive moves on his own. From being someone who hid behind the artistry to inspiring others, it has been a long and fulfilling journey for Pure Skies to this point. This is only the beginning for him, be sure to keep him on your radar as he continues to take his career up a notch.