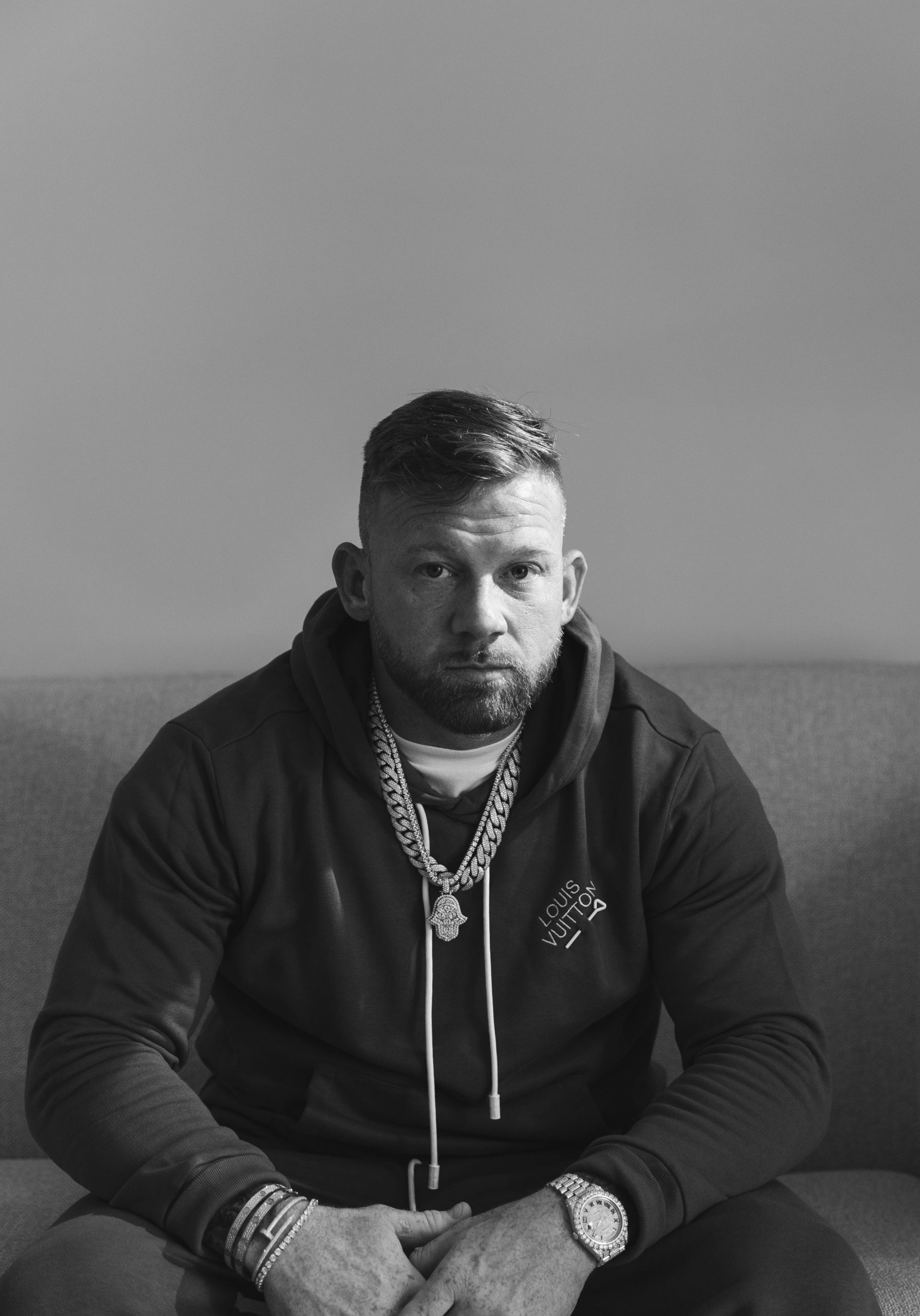 Growing up in Freehold, NJ, PANDAGR@MM tells us that he never really had it easy. His family was broke. His neighbors were broke. Friends, teachers, it seemed that the path was already paved for him at a young age. According to him, though, a better life never really seemed out of reach.

“All I knew is that I didn’t want to have this life forever. So I started making music about it. It didn’t really make sense for the people around me, but over time I realized that it said more about them than it said about me,” he told us.

Now, it’s clear that rap and hip-hop-culture are no strangers to diversity and overcoming insurmountable odds. But there’s something to be said about PANDAGR@MM’s approach to the self-limiting beliefs of others. He had told us that some people are like crabs, trying to bring you down to their level, while others are like ladders–more than happy to help you up to reach your goals. We can see that PANDAGR@MM falls into the latter category, with music so elaborately produced to inspire and motivate others, such as his track “In Good Time” reaching nearly a hundred thousand streams just one month after its release.

He left us with one last remark that I still find myself reflecting on to this day:

“You know, in some ways, I owe a debt of gratitude for the people who couldn’t see the same vision that I always had. For the first part of my career, I can see now that it was their lack of belief in their ability to reach their dreams that further motivated me to reach my own.”

You can stream “Outlast” on Apple Music here