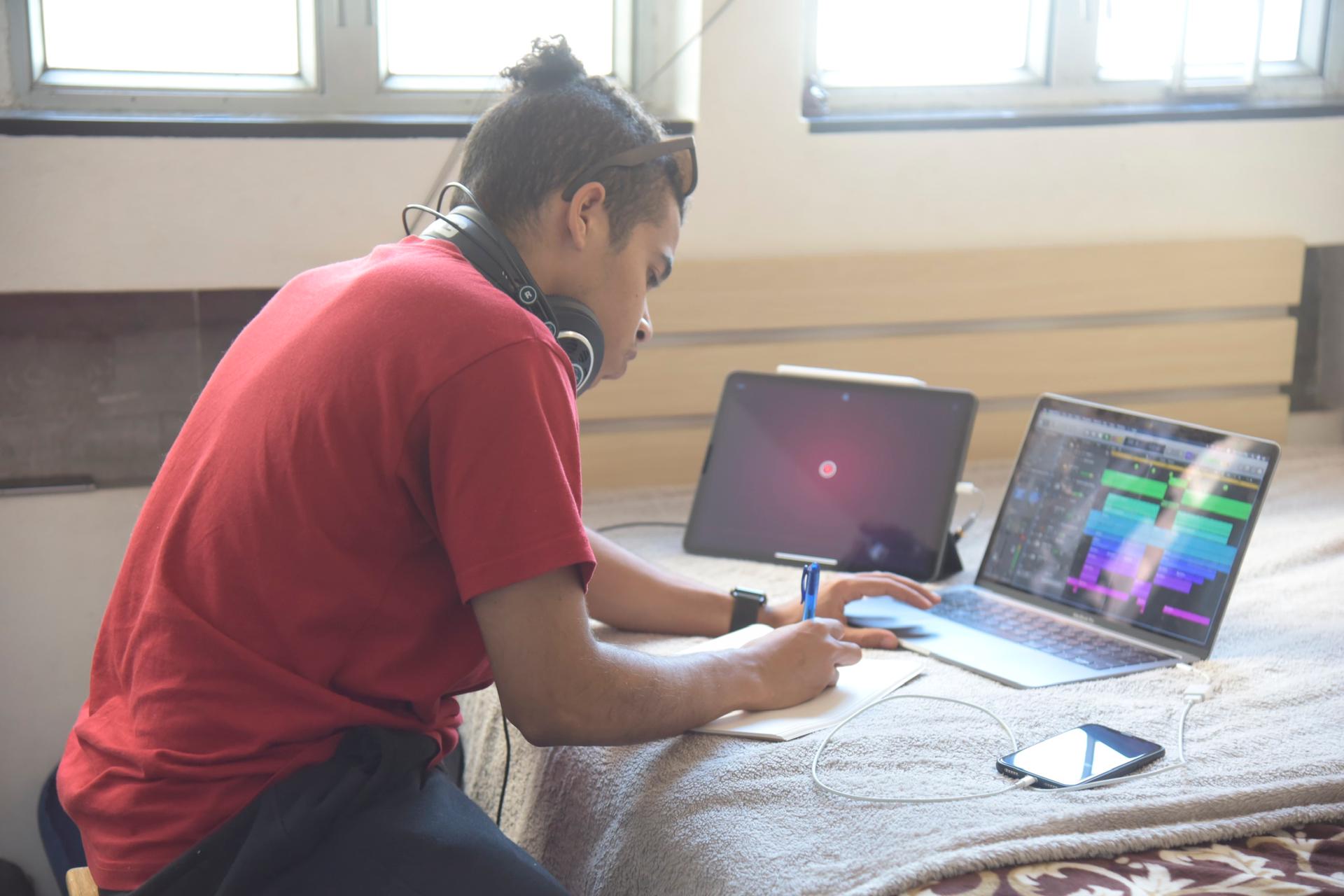 Starting it small from Granada in Spain, Fer Rivero has ascended his way up the music industry to become what ANR hailed as the “established R & B/Pop Icon”. In his formative years, he absorbed and got inspired by the best of performing arts- gymnastics, dance and music. Besides being captivating dancer and choreographer, Rivero has also experimented with contemporary, jazz and hip-hop music, earning fans and laurels in all genres.

The honesty, the earnestness that characterises Rivero’s music is also found in the outstanding work he has done as the owner of a social media marketing agency for artists. Aptly titled “The Algorithm Agency”, Fer’s company launches hidden musical talents into the much-deserved spotlight by creating highly effective social media marketing campaigns for them. His transparency and regular communication with the clients has expanded his client base into a whopping number of 300 international artists in 6 months. The professional goals of this Hong Kong-based company are not limited to fashioning tailor-made digital marketing strategies but ensuring that the clients are equally invested in the process of campaigning. Aiming to provide an independent footing to relatively unknown but promising artists, the Algorithm Agency also trains them to seek lucrative offers in the music industry and establishing interpersonal relations with clients.

The 7 years Rivero has spent learning social media marketing in Asia has enriched his knowledge of high-performing Music Marketing content which is the hallmark of his promotional pieces. His credentials are equally promising, as he is an alumnus of the Said Business School and the Oxford University with a degree in marketing.

A typical day in Fer’s life is spent multitasking and that too, efficiently. Apart from his usual job of producing and editing music, and marketing for aspiring artists, he is expanding his own music label under the title of “FerRivero Music”. He also collaborates with his contemporaries and new artists, launching them into fame.

As for his upcoming projects, he will release an album produced by Fat Lab Sound Records in early 2021. The album will feature pop music with a dash of the cultural ethos of Spain-the country Rivero grew up in. He is also slated to publish a book on Music Marketing based on his experiences.