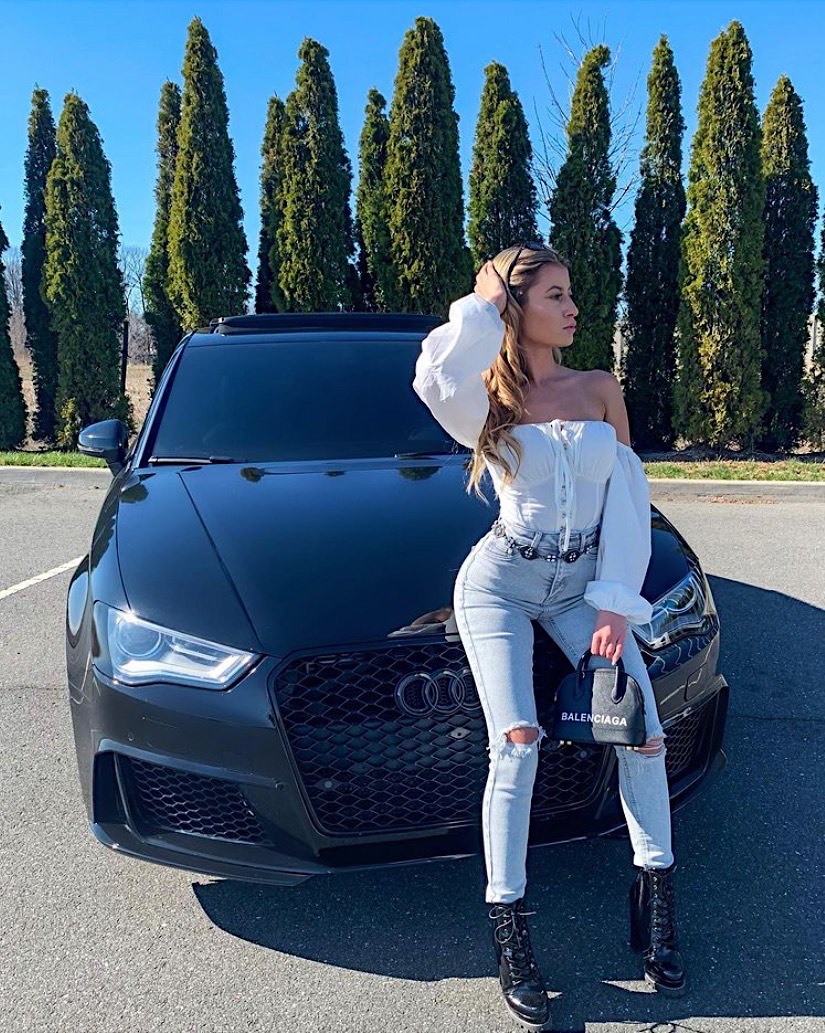 Nowadays, with the internet being as potent as it is, there is no barrier to starting a new career. Ana Nello is a renowned model who has recently shifted careers to pursue music.

At the age of 10 years old, Ana Nello knew she wanted to make music but didn’t end up pursuing it due to her modeling career taking now. She is now one of Florida’s top models and has decided to pursue music full time as a producer. So far, she has released three songs, which have all made their way into large Miami clubs like Story Night Club and Club Space, to name a few.

Ana Nello’s newfound success has surprised the music industry since she only began just a few months ago. In an interview, Ana Nello said, “when I tell people I’m making a full-time income making music, I always see their jaw drop.”

The high amounts of exposure Ana Nello has gotten so far, being one month in, is unheard of. Now with her fanbase continuing to skyrocket, 2021 will be an exciting ride for the Florida producer.