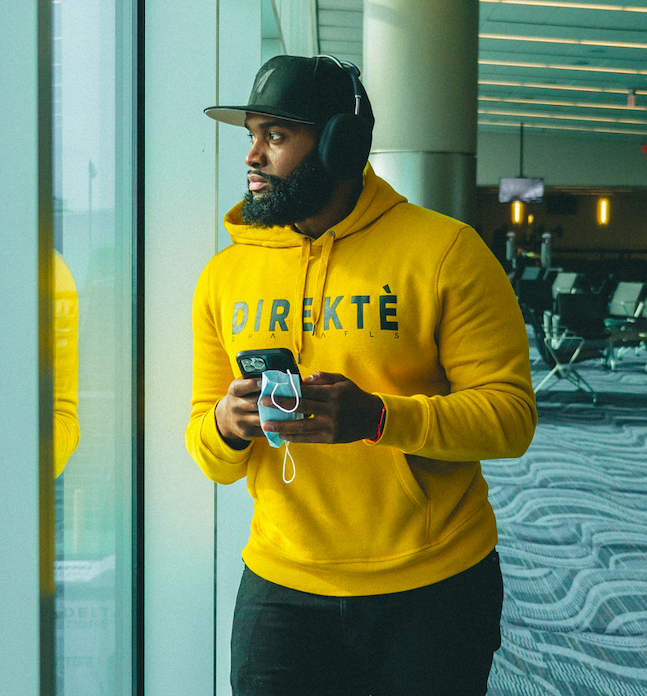 Rising American music artist & songwriter, DRAMAFLS, is making news in the music world with his technical skills and in-depth musical knowledge. Besides, the emerging artist is the founder of his clothing label, Direktè, where he sells t-shirts and hoodies with creative designs.

Born on the 4th of July in 1987 in Miami, Florida, with his original name, “Thiery Kern Sanon,” DRAMAFLS has earned great respect in the music world. He comes from Haiti, but he is settled in Miami, Florida. Deep down in his heart, the music artist has a desire to make Haitian music popular.

For this, DRAMAFLS is working hard and he has released some amazing songs in his musical career. In his emerging musical career, the artist has worked with many popular artists such as BigFa, Steves J Bryan, Zoeydollaz, Biggystal, etc.

In 2017, he came up with his clothing brand titled “Direktè” and worked to make the Haitian brand popular globally. His new single, “Rale Bagay Feat. BigFa” with its music video gained popularity among listeners.

Due to this, DRAMAFLS released another single, “Sway” feat. Steves J Bryan, Young Block, and BigFa. Haitians really trust his musical expertise and they call him one of “the Cleaver Haitian Musicians.”

DRAMAFLS has gained popularity as a songwriter, music video director, and musician in the music world. The creative music artist puts his aggression and energy into his music.

And he mixed at least three languages to produce his musical works. Surely, his strong determination to create a unique Haitian musician will help him gain immense popularity at a global level someday.