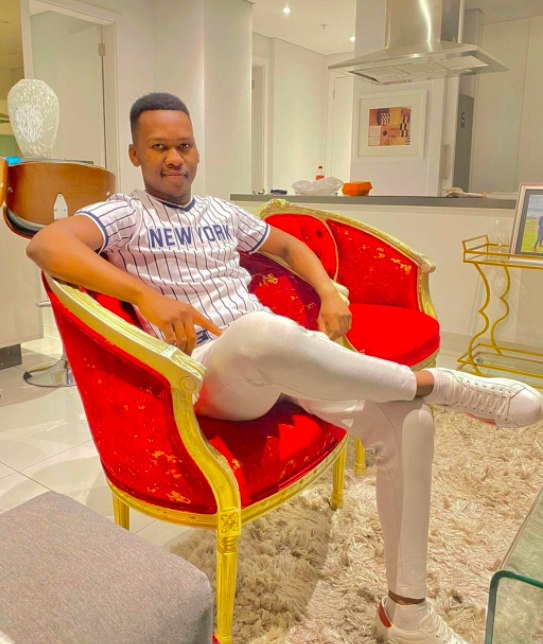 Behind all success stories there is only one secret, ‘Self Belief’, and Christopher has proved that well.

Success stories of entrepreneurs are always inspirational and fascinating. They play a major part in motivating aspiring individuals to chase their dreams and achieve the impossible like their idols. The stories behind their path to glory and their way to the top by making their venture successful always creates an aura of awe and gives that much required boost to a budding entrepreneur in many ways. There have been many such names who have proved their mettle through their impeccable work in the world of business, but one name that shines bright amongst all is that of Christopher Mokoena.

He is the man who has challenged himself to extreme limits to achieve the levels of success he has reached today. Pushing his big dreams into action, he has done which only a few are able to dream of. He has the vision to see beyond the current business landscape and establish ventures that make a true impact.

Let’s go back in time to know how Christopher paved his path and grew up to reach dizzying heights of success through his hard work and passion. 24 year old Christopher, was raised in Pretoria, South Africa, where he grew up in a family comprising of his parents and two sisters. Christopher always had a penchant for designing since his high school days and soon after finishing his matric, he found a job in a book publishing company named SB Publishers in 2016 for designing their book covers and posters. Later on he moved to Johannesburg to start on his own. He developed his first trading software in 2017 and then registered a company called Mokoena Fortified Investments (Pty) Ltd to expand his trading software business. As he was well versed with graphic designing skills, he created the entire look of the software including logos, posters and website for his company. In no time his company took the upward trend, and he had arrived into the big league of successful businessmen.

With success came the power to fulfill long awaited wishes of buying a dream home for his parents and owning super cars which were beyond his buying capacity earlier.”I also want to encash my success for charity and have registered a Non-Profit Organization to support the needy across South Africa, its my dream to help people to my best capacity,” says Christopher.