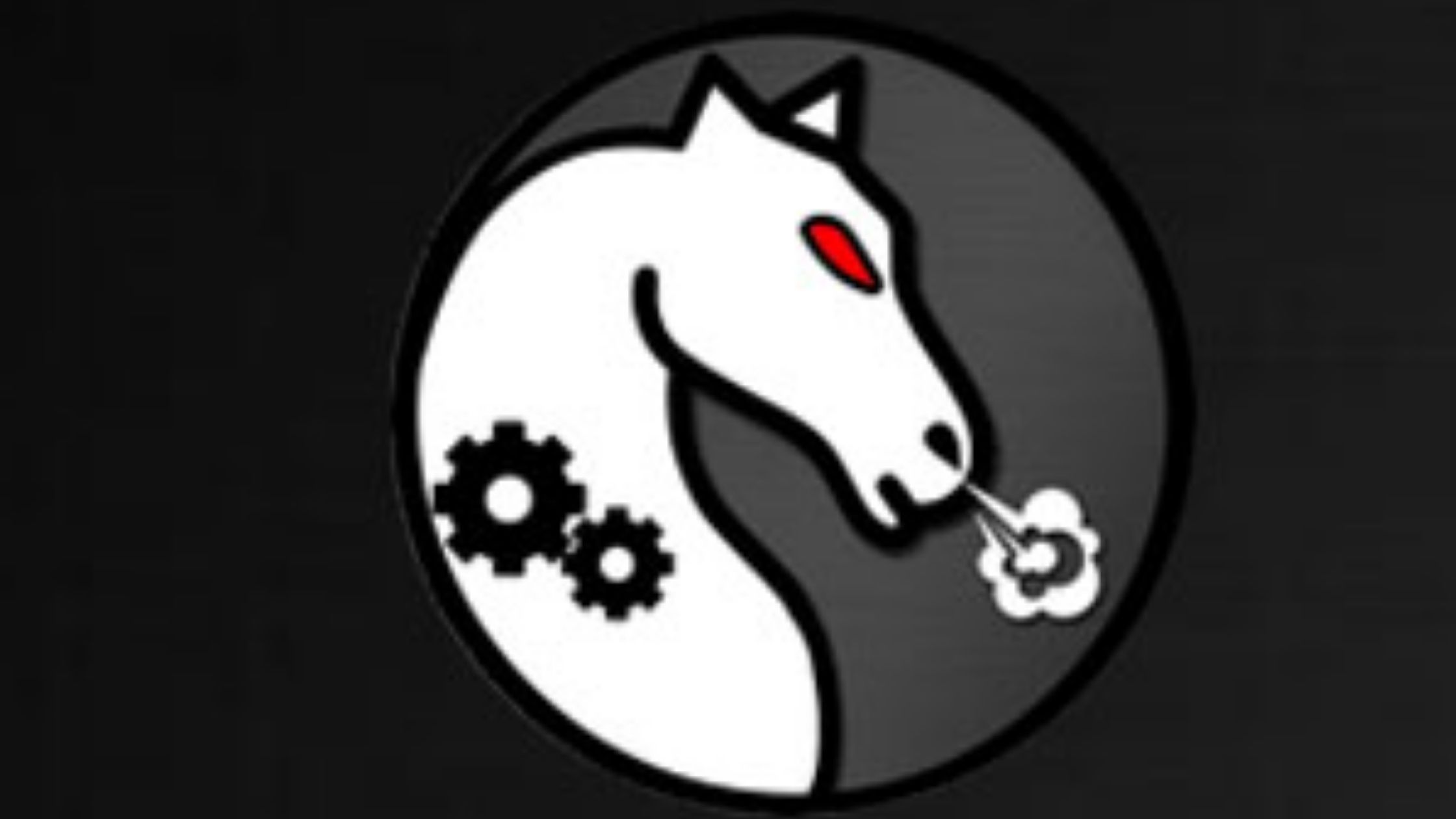 Chess is a popular game that enjoys high popularity and many people now play it online on many websites. It often becomes difficult for players to predict the next move while playing chess and they often end up making the wrong decision at any given point.

The solution to this problem is ChessBotX, a software that helps to predict the next chess move in real-time. It helps in carrying out the analysis of chess games and focusing on chess learning in a fun way.

Chess Bot is an excellent program for chess that facilitates players to play chess on various websites with ease. Players can easily play the chess game in automatic mode on their own using this chess software. Chess Bot always shows the best moves on the chessboard that one can easily take in a chess game. 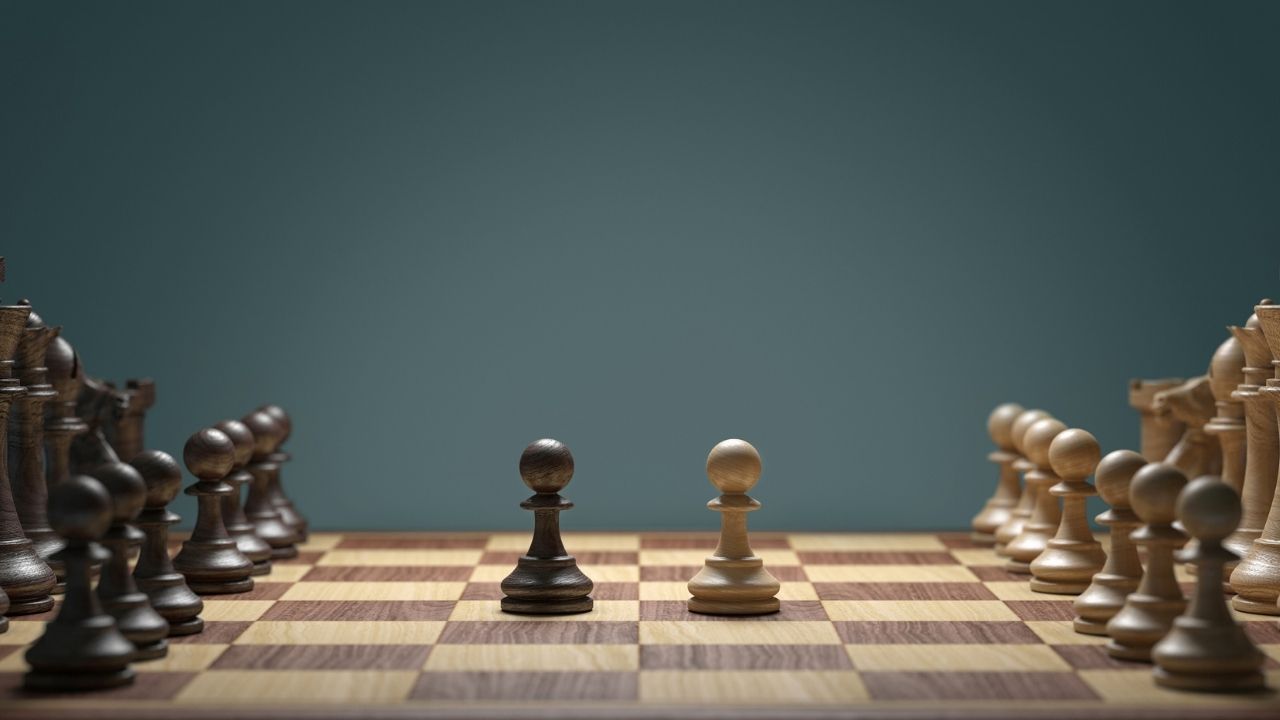 There is a trial version available for Chess Bot and it contains many features. ChessBotX helps in fast calculations, supports most popular websites and UCI engines, includes Autobot, advisor, & coach-modes.

It continues from the position and also contains configurable engine settings. One can visit, https://chess-bot.com/, Chess Bot official website to download the free trial for the Chess BotX software.

ChessBotX 1.5.8 “The Coach Edition” is a new update for the software that got released in October 2020. It has got many cool & new features, several improvements, and also many bug fixes in it. It is very easy to use this software to play chess in real-time as it helps to predict the next move with ease.