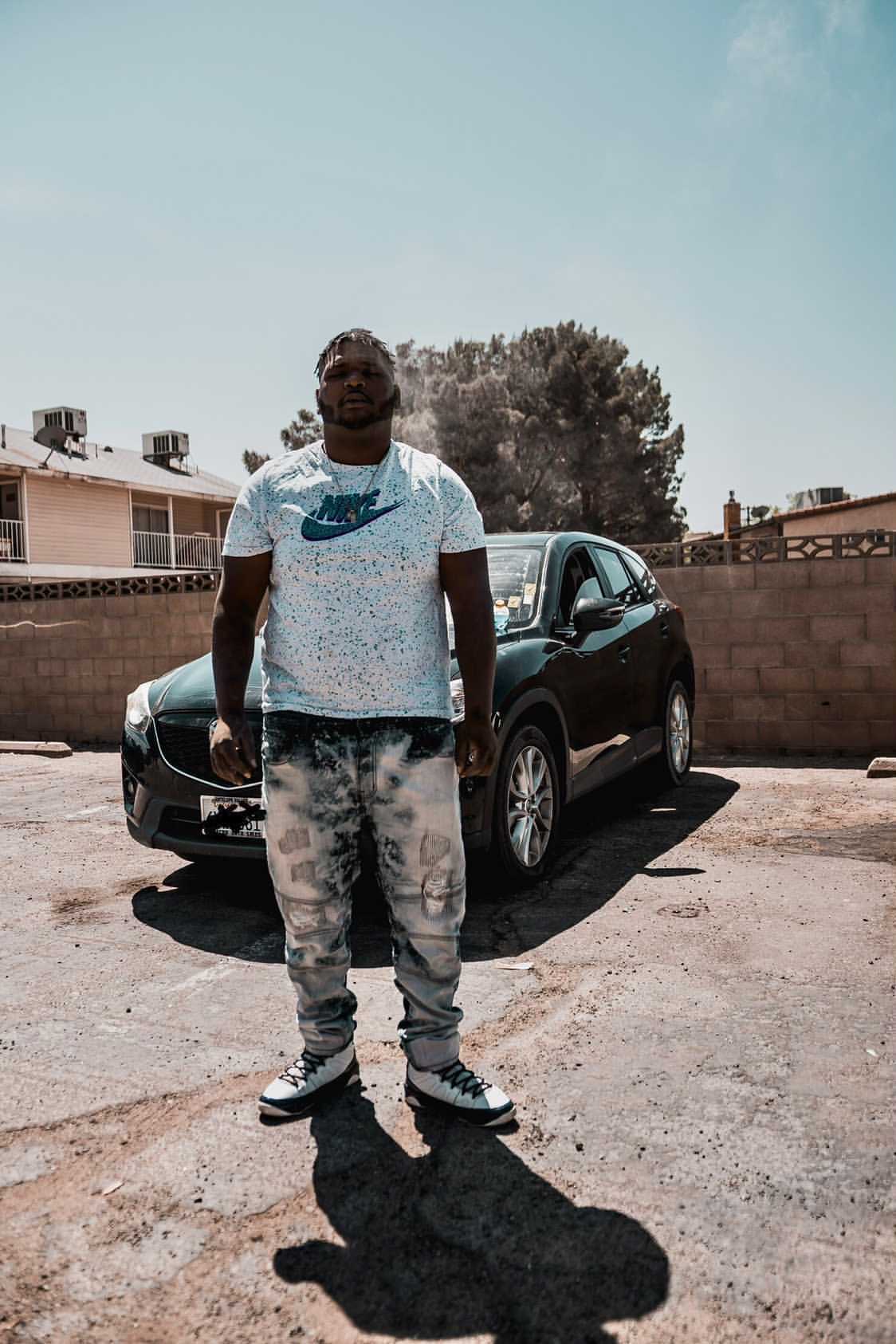 BaayBaay came out with a single called Resurrection. It went viral, got a lot of attention & did crazy numbers on streaming platforms.

He then sat back and said “I Should do a Tape called resurrected 1”. He came out with it & it’s getting the attention he thought it would. His biggest influences in Music is Tee Grizzly; He has been making music since he was a kid, never took it seriously, but started taking it serious once Tee Grizzly broke the blackmail of Trenches rap & Poverty telling stories.

All GAS Undeniable TALENT “We taking the stairs, we grinding, and executing! Timing is everything.“

He’s ready for the music industry. Is the Game prepared for him? He rapped during a Whole studio session in front of a lot of top artists today and top engineer producers of today’s time. It was a privilege for him. None of them had ever seen this type of Gas interference on the West coast.