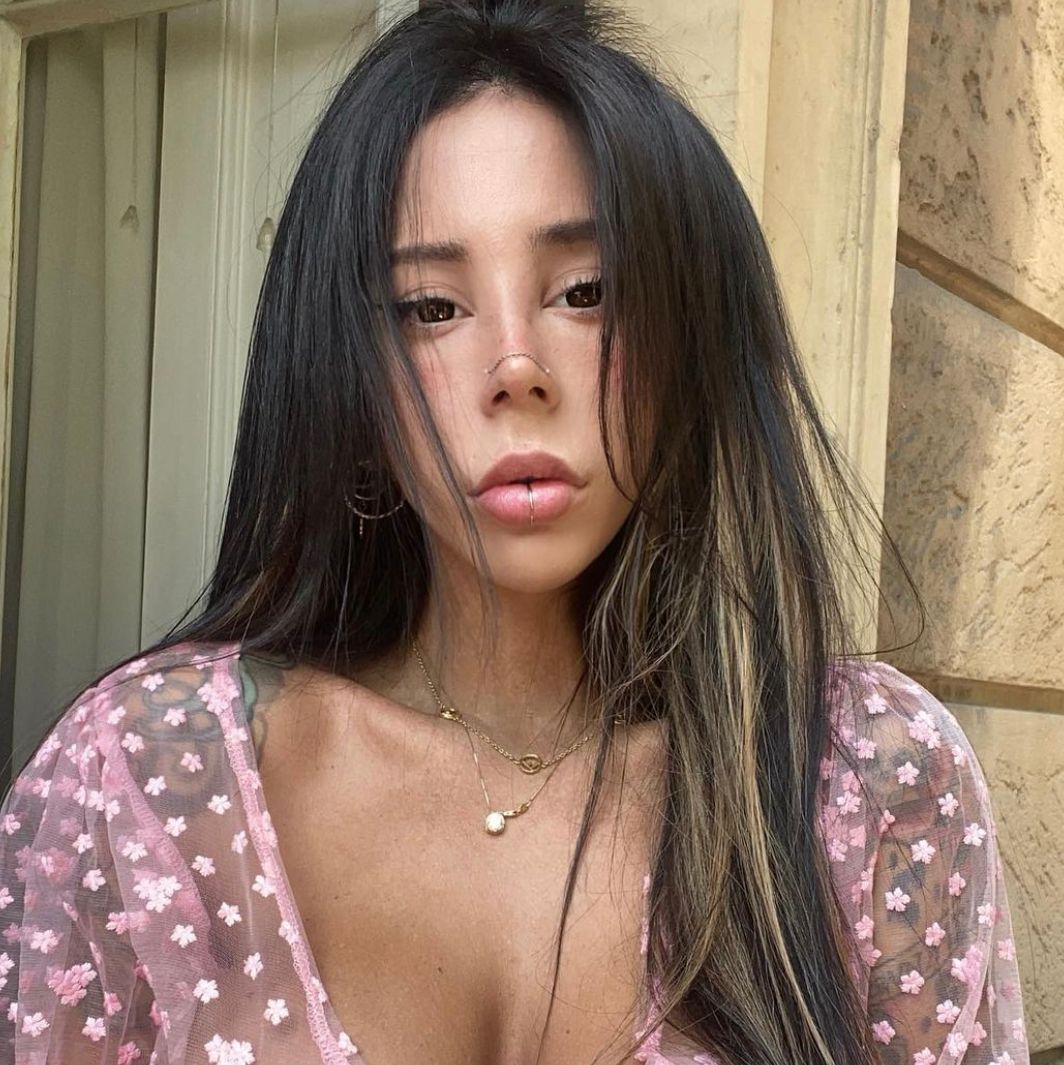 Also known as Alexis, she’s a multi-talented woman who works as a Model, Singer and Influencer.

She was born in Italy on January 17, 1988 and studied aerospace engineering. After her graduation in 2013, she moved to Australia, where she also worked as a Bartender and Pastry chef. In the late 2016 she decided to leave Oceania and to return to Italy, after a huge disappointment of love.

“When I came back to my family, after I had my heart broken in Australia… to find myself and my serenity again, the social popularity fell accidentally on me and since then I have been working mostly as an influencer, alt model and singer” says the young woman. She is now actively working on several social media platforms: Instagram, Twitter, TikTok, YouTube and Spotify.

Alexis did not expect that, in a short time, she would have achieved a popularity that counts about 5 million followers all over the web and its social platforms. “I have always had a strong artistic sense, I like to differentiate myself and surprise people around me” and she continues “I am always asked how I did it, and my answer is still: content, consistency and personality”.

Her great debut on the music scene

Her success was so great that she also managed to enter the Italian music market, signing with the label of the most famous Italian rapper Jake la Furia (May 2019). After F.P.F. and Foto Nuda (of which she also wrote and direct the videos), we are waiting for her new single in 2022. Rumors say it will be a feat. with a very famous rapper.

She always wanted to become a mother

… And it seems that the young model obtained exactly what she wanted: in December 2020, Alexis posted a photo of her belly in front of the mirror, letting her followers know that she was pregnant: the post shocked the web. Her daughter, Asia Andrea, was born in August 2021 and she’s the joy of her mother.

Hating is a must have for personalities like Alexis

Alexis doesn’t let herself be taken down by hating: she believes that haters’ existence helps her to grow her popularity. ”Nowadays, unfortunately, hating creates the greatest hype!” she says.

The young woman also constantly tries to fight the heavy stigma that has always plagued the category of alt models and sexy creators: her speech at Tedx (June 2021) was much appreciated from her audience.