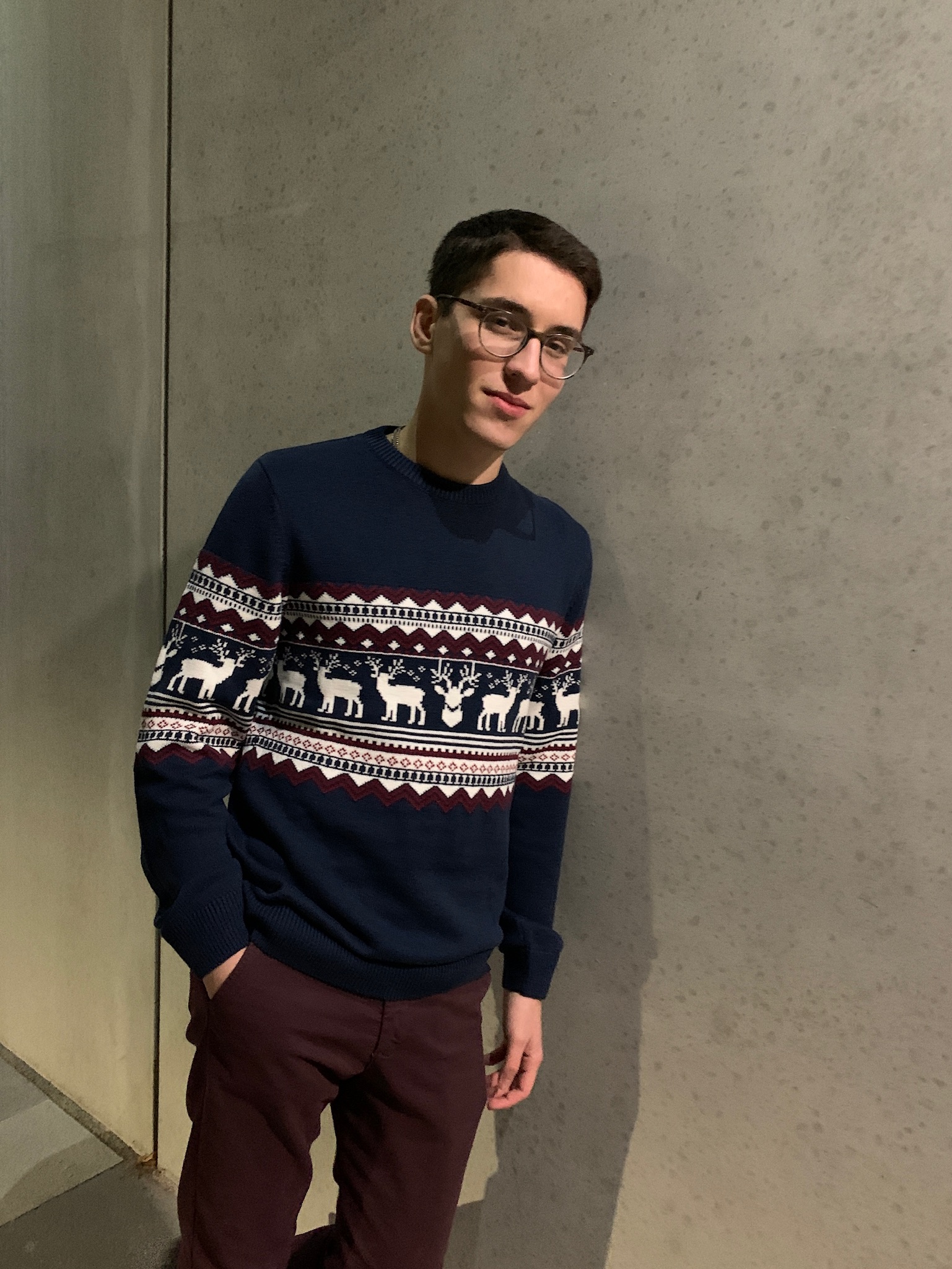 The 20-year-old rising star is fully aware of his extraordinary position in the industry. And is looking forward to expand his reach exponentially.

Poldi-The Gentleman of Rap is a newcomer in the industry but already showcases plenty of energy to make a difference within his industry. This, combined with his vocal and lyrical talent sets him up for a high impacting future. He is ready and waiting to address the big, and often sensitive topics that are important to his generation. As he says ‘Why do we, the youngest, have to take care of the aftermath of your past irresponsibilities?’ You might have caught on CNN, after the recent presidential elections in the United States were held, when they commented “this year’s Thanksgiving is going to be the most uncomfortable in decades”, pointing out the differences of opinions and approaches that exist greatly between the young and older generations. Poldi represents an advocate for progressive unity, fully for tolerance and respect, and that is great to see in a genre of music that can often be very influential to young people.

Working with 99 Problemz Music, Poldi plans to be in the game for the long-haul, not at all after a quick bit of money and then to disappear. What he is looking to do is make a genuine impact with his work, speaking to fans in a way they can relate: ’It’s not about showing off. I want people to feel as if we’re on the same level and have similar issues. There wouldn’t be a point in talking about a lifestyle I don’t care about. I want people to know that I actually care about my listeners and the subjects I speak upon. This provides a special connection between the listener and the artist, which bragging about my wealth just won’t cut.

Growing up it was the rap which we would now think of as old school that Poldi followed. It must have had a good impact on him as he keeps the values that he learned from it to this day. And just as he had that positive experience for his life, the young generation listening to his music could have the same experience, especially as his lyrics are filled with good values, and approaching the big topics. We recommend all rap fans to check out Poldi’s music if they haven’t already, there is plenty to take away from it.