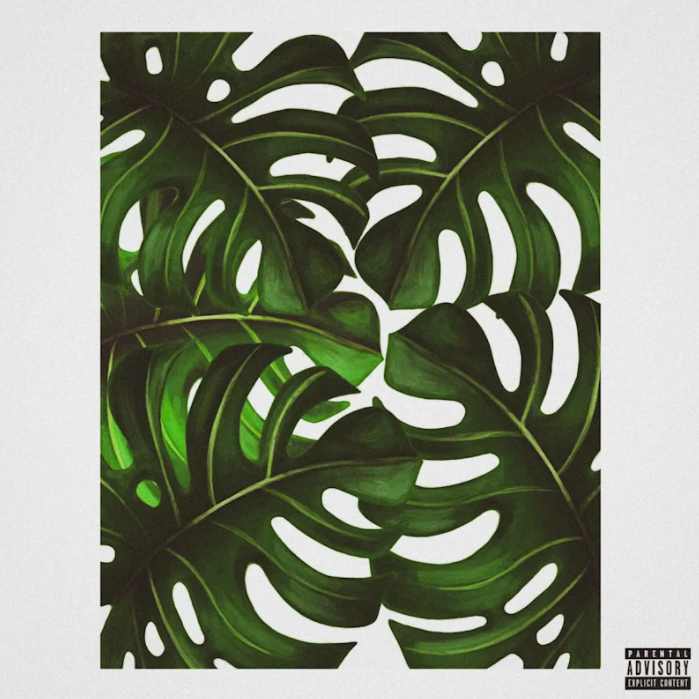 The emerging music artist, Kemper Grant, has come up with his new album titled, “Jungle”. The album contains 8 tracks with varied music compositions and sounds. It is something that makes it suitable for listeners with different music tastes. “Jungle” is a masterpiece by Kemper Grant, who is new to the music world.

The Oklahoma-based artist has utilized all his music learnings in the album, ‘Jungle’, to introduce creative music for listeners. In his new album, Kemper Grant has shown his multifaceted talents and included different ranges of sounds in it. The sounds in the album take a listener from upbeat and energetic to smooth and mild.

One also gets to experience pleasant-sounding harmonics to the ’80s disco. It is the variety of sounds and songs in this album that helps listeners to experience multiple musical vibes. The versatile artist has very well embedded different music styles in the new album.

In every song of the album, Kemper Grant has tried to introduce new effects by doing something creative with his music skills. His collaboration with other talented music artists has added more creativity to every song in the album, “Jungle”.

The great instrumentation work, exceptional pop vocals, and modern music elements make this album suitable for every listener in the modern society. ‘Jungle’ is available on all major platforms to help listeners enjoy every song in it.

In his debut musical work, the artist Kemper Grant has focussed on creative music production. Every song in the album has a catchy vibe and it can mesmerize every listener with its creative music composition. Meanwhile, visit the artist’s Instagram profile and listen to his album on Spotify.

Listen to the album: