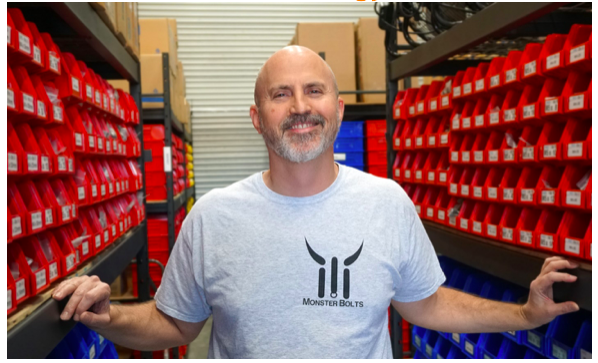 Technology, like art, is the soaring exercise of the human imagination – Daniel Bell

2021, an era of the fourth industrial revolution and age of Digitalization – demands nothing but advancement in all fields of life. From the daily mundane tasks to large-scale industrial projects, our lives are solely led by various forms of technology. One major technological sector that is booming with innovations and new studies with every passing moment is Robotics.

Sci-Fi movies that illustrated unreal futuristic inventions, such as flying cars and human-like robots, have all turned out to be true. A flying car is no more a piece of thought. Rather it has become a reality through the invention of the PAL-V Liberty autogiro. This is a production-ready single-engine gyrocopter that is scheduled to be showcased to the world in 2021 in Gujarat, India. Truly mind-baffling!

The educational fields of engineering and computing are soaring in today’s technology-driven world. It is now, more than ever, important to educate the upcoming generation about the advancing technology and prepare them for the future. Catering to the pressing need for technology awareness, many governments have included programming and computing as a core course in their schooling systems. Teaching robotics and programming to students will enable them to think rationally at a tender age and will encourage them to be creative and think innovatively. While many large-scale organizations such as UNICRI are contributing to Digitalization and globalization, a few corporate organizations are fulfilling their CSR in this regard. One such company is Monster Bolts, a US-based online fastener superstore that regularly donates to the high school robotics team “Out of The Box Robotics.”

Belonging to the manufacturing industry, Monster Bolts recognizes the need for innovation and invention. Its president Jeff Keichline-Graber, a tech-geek, has directed his passion on the right path. Not only is he connected with the field of robotics, but he is also making a valuable contribution to the world’s future. The company was founded in 2012 as DBA Diablo Tuning but was renamed in 2020 to Monster Bolts, Inc. It offers a comprehensive range of products, including U.S. and metric screws, nuts, washers, electrical connectors, deck screws, hand tools. Majority of its clients are located in the U.S. and Canada.