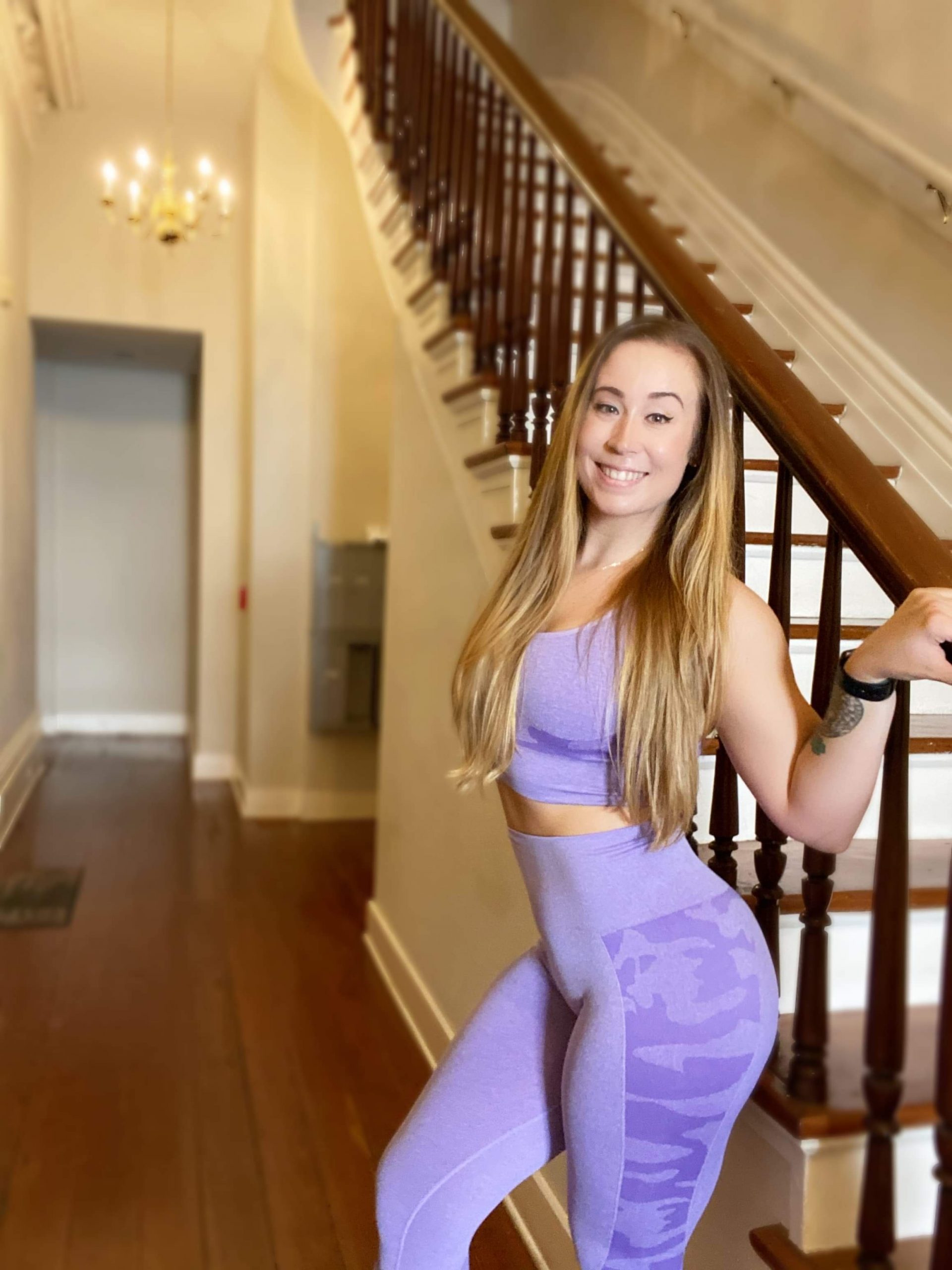 Reilly Burrus, an online fitness coach, talks about how she struggled with believing in her potential and finally finding self-confidence through fitness.

Reilly Burrus turned her life around after she decided to enroll in an online fitness program – after having an epiphany in a drive-thru. She had been constantly self-destructive for the past few years, where not getting into her dream career caused her to adopt an unhealthy and sedentary lifestyle. She thought settling down was the only option since she wasn’t getting anywhere in the job department, but alas, no success there as well.

All this changed when Reilly made the conscious effort to bring an end to her suffering. She got so fit and healthy, that she even came second in her first bikini competition. Her increased levels of self-confidence led her to finally getting her dream job as a Company Commander. Moreover, she even found her soul mate – who loves and supports her in everything she does – after a failed marriage.

Most of Reilly’s struggles were in her own head. She constantly struggled with her self-worth and dated men who didn’t appreciate her. She thought that eating out and drinking was the only way of mingling with new people, which led to her eventually hating the person she had become.

“I had to change myself physically first. Once I started noticing the weight loss, my mentality started changing because I was starting to love myself. I started to be able to do more things physically and my confidence grew along with it,” says Reilly.

After her tour as Company Commander, Reilly was given the opportunity to be an online fitness coach where she helps out individuals achieve their physical and personal goals and provides them with workout plans and nutrition guidance that suits them best.