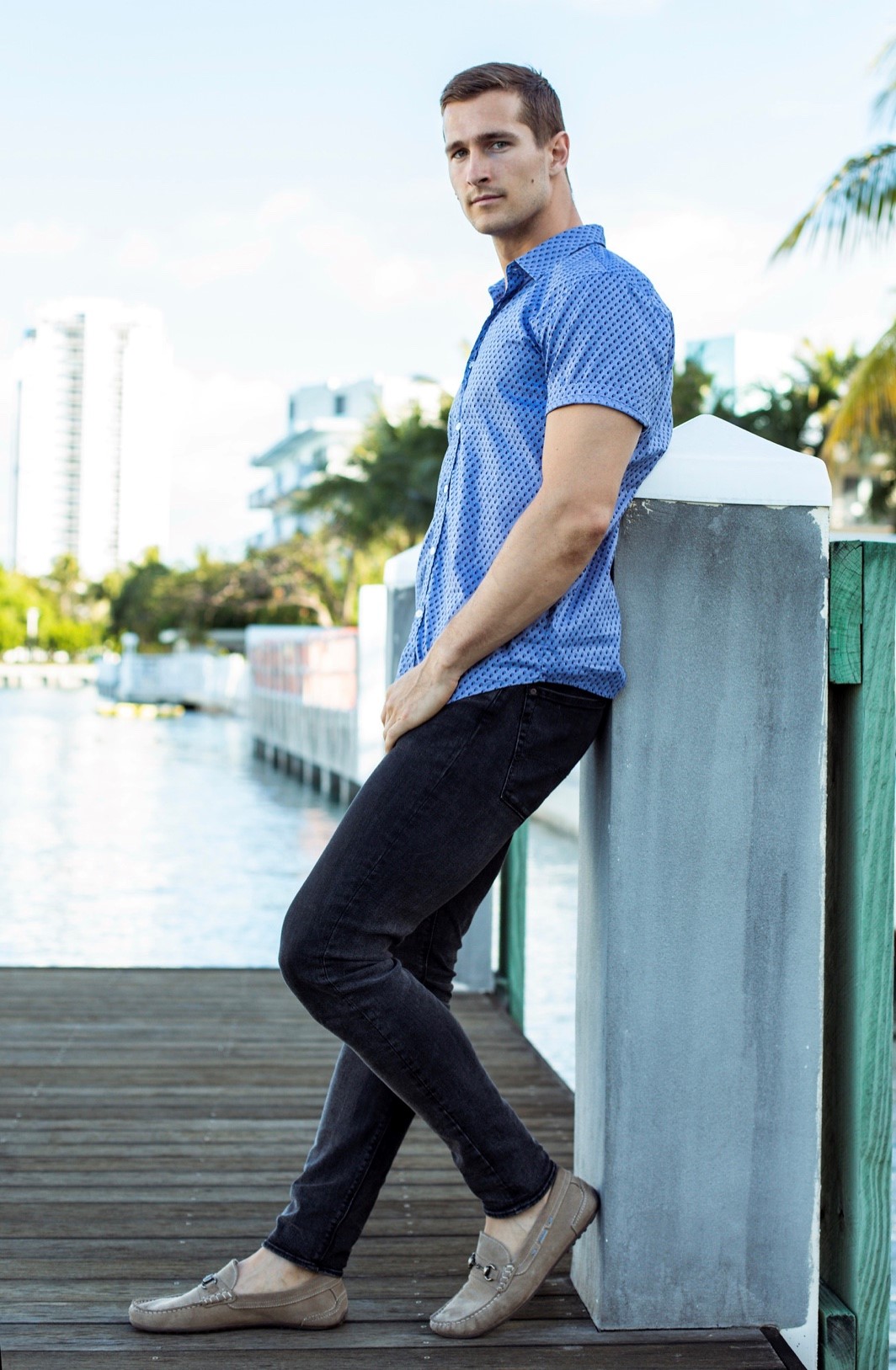 Although most people measure success based on how well someone is doing in their career, success can look very different to each person. Former professional football player Keyen Lage thought he knew what success looked like, but he has since learned more about himself and changed his outlook. This is a big part of what led him to becoming a performance coach.

Keyen Lage was drafted by the Kansas City Chiefs to play football for their team for the 2016 NFL season. However, that very same day, he had an MRI on his neck and learned that he could not play football again unless he wanted to risk becoming paralyzed. He went back to his parents’ house and had to take some time to think about what this meant for his life and how he conceptualized success. “I’d always dreamed of playing football professionally,” Keyen said. “It was what I’d planned to do with my life. When I had that ripped out from under me, I realized that success was more than just achieving my career goals. It was about health, happiness, and reaching new goals over and over again.” Lage started his performance coaching business, where he helps people learn to feel personal achievement and happiness that they deserve to earn. He specializes in working with CEOs, entrepreneurs, and “people who have it all together.” “These powerful people often focus on a big success they’re trying to achieve, like their company making a ton of money or their sports career taking off,” he said. “I help them focus on reaching inner peace and creating success that feels powerful and sustainable in the long-term.”

Keyen is focused heavily on self-improvement as well. “I realized I had a lack of love for myself,” he said. “I’ve dedicated the last few years of my life towards the art of fulfillment, remaining joyous, and being as authentically me as possible, and as a byproduct, massive success has followed.” He says that the book The Biology of Belief by Bruce Lipton changed his life, inspiring him to rethink what success and happiness really was.

Keyen Lage works every day to help people reach personal fulfillment and achieve their dreams one day at a time. He believes that even if someone looks like they’re at the top of the world, they can still need help figuring out how to feel successful and happy.