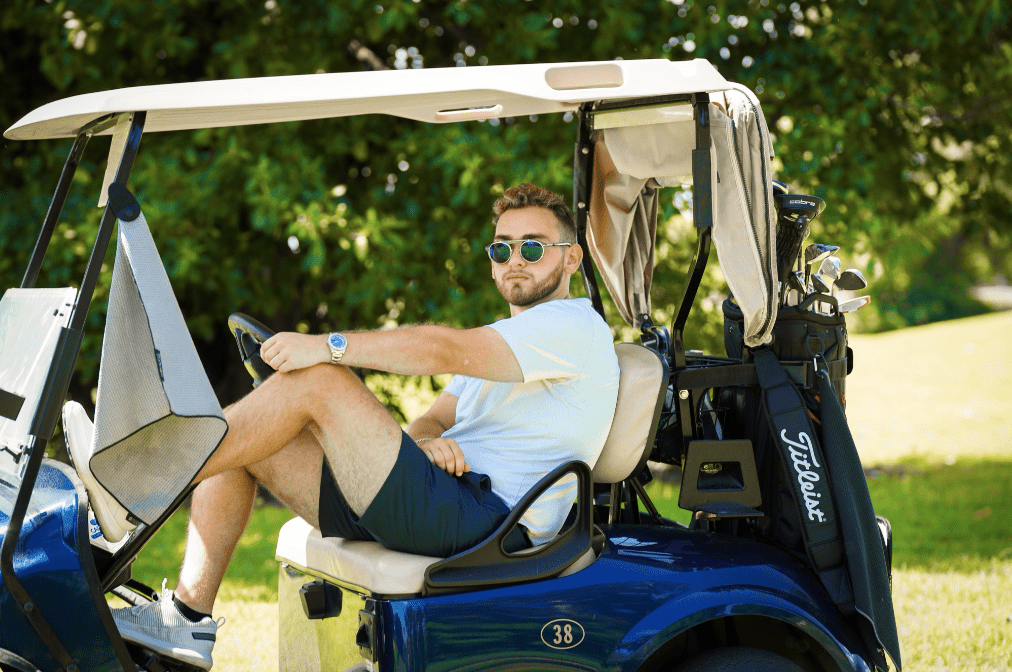 The thought of creating a start-up company within the spirits industry came to Karl J. Schoen when he was 19 years old, while pondering on a staple beverage found within his family’s traditions. Growing up alongside his father, uncle, grandfather, and great-grandfather meant growing up around single-malt scotch at every family gathering. Whiskey brought the men in his family together, regardless of their distinct generations, and gave them something to share.

“I learned everything about single-malt whisky from them. I figured, if we enjoy this stuff so much, why don’t we make it our own and possibly get some money out of it?” Karl states.

When approached with the idea, his family seemed skeptical. “All of their backgrounds are in real estate and commodities. In terms of business, none of them knew anything about premium spirits other than how expensive it was to break into the industry. So, naturally, some of them advised me against it,” Karl says. But, after conducting a year’s worth of extensive research and crunching some numbers, he finally decided to invest in the purchase of a few single-malt casks from leading distilleries in Scotland.

The company spent a few months purchasing and reselling casks until they reached a standard of criteria they were content with. Shortly after establishing their next steps, Schoen flew to Scotland and personally hand-picked four barrels of the finest single-malt he could find in order to begin the bottling process. And just like that, The Perfect Fifth was born.

The company released four bottles in its first year. Unlike the bigger international brands using blended casks, The Perfect Fifth was determined to provide a limited amount of high-quality premium scotch. Their single-cask method meant that each barrel could only pour a certain number of bottles. For instance, their single barrel of Highland Park 1987 totalled 185 bottles. Once that barrel runs out and all bottles are sold and distributed, Highland Park cannot be remade. Because of the nature of this process, each bottle is considered a collector’s item and is priced on the higher end of premium whisky.

The Perfect Fifth has already received several prestigious awards for its remarkable work in the spirits industry. Their first honor was the “Scotch Campbeltown Independent Bottle of the Year” award, given at the Whisky Magazine Awards Independent Bottlers Challenge in 2019. They also received three “Liquid Gold Awards” on behalf of Jim Murray’s 2020 Whisky Bible.

There will be five more bottles releasing prior to the end of 2020, according to Schoen. Two of them will be exclusively launching for the holiday season. Each 750mL bottle will range in price from $800-$3,000. For more information on future releases, visit ThePerfectFifth.com or follow them on instagram at @perfectfifthspirits.