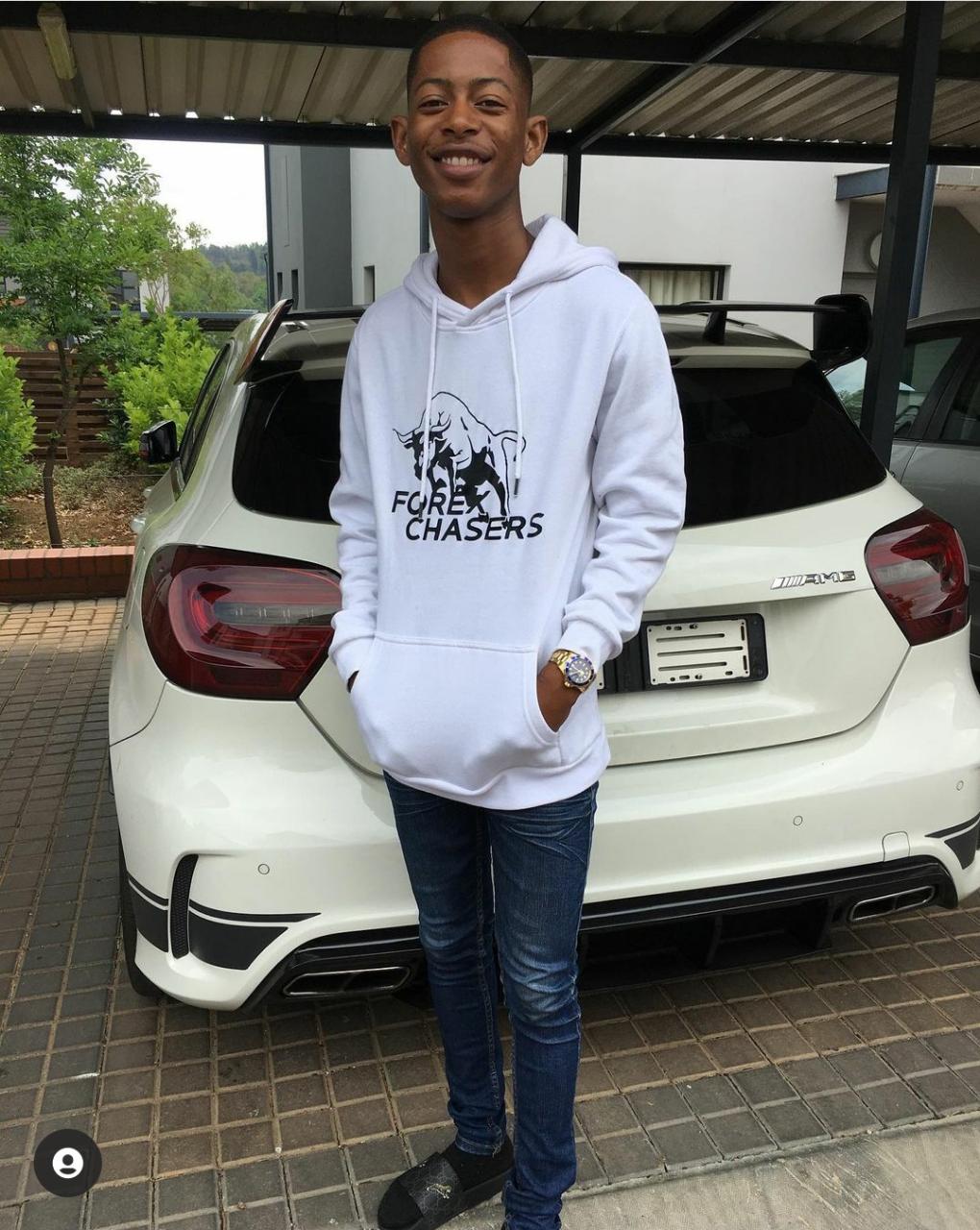 Lesiba Mothupi has gone through a lot of struggles from a very young age, his willpower has helped him to overcome it and run a million dollar business institution

Lesiba Mothupi was born in the year 1997 in a town named Polokwane, South Africa. Mothupi has two siblings and he being the second of all three. At a very young age he had to shift to a new place named Lephalale. Lesiba says, “I was never the smartest in my class. At the age of 14 I lived in a garage with my mom and two siblings and the age of 14 years, I got into entrepreneurship with a friend selling sweets and chips”. At 15, he found interest in skateboarding and started focusing on skateboarding. When asked about Mothupi’s passion, he said, “I did not have the money to fund my passion so I took my hustling skills to sell my skate boarding parts so that i can continue to fund my passion”. Mothupi’s life changed when he lost his best friend. It worked as a turning point for him.

Lesiba flunked school and used to stay more on the streets, started drinking alcohol and smoking weed. “Each second day i was drinking alcohol and every weekend i was very drunk that i could not remember what actually happened”, said Lesiba recalling his old days. He used to beleive every black boy has to do something illegal to get ahead in life for their earnings, and started selling weed. “My parents found out about it , gave me a good thrashing and i stopped”, says Lesiba.

It was 2018 when he dropped out from his varsity to support his family. He tried multiple investments then, but mostly all of them were scams, and he was left with a debt of 100k. Lesiba says multiple income streams have helped him a lot to stay motivated on his road to success. “at age 22 I made my first million, months later made my second million which allowed me to pay off my debts, take care of my family and live a life of financial freedom”. Recently Mothupi bought his dream car Mercedez Benz A45.

Talking about Forex Chasers motto this young entrepreneur said, “Our goal at Forex Chasers is not to teach people on how to make money, but to educate them on a skill that helped us stay consistent on our profit returns. Once you’ve got the skill, the money will follow.”