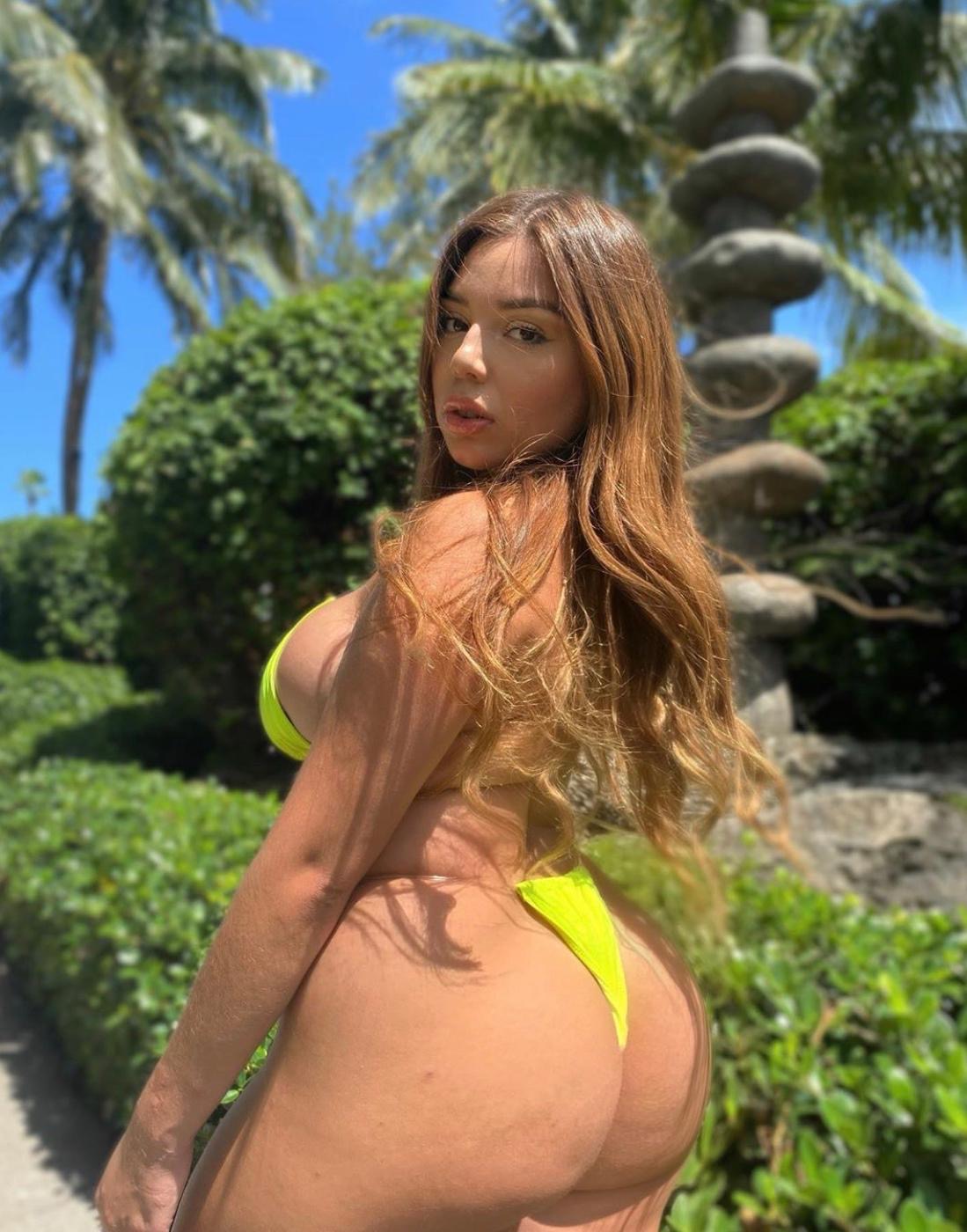 With content creation, there are many ways to get it wrong, and only a few that will lead to a thriving career. Whatever the specific type of content might be—live-streamed gaming, YouTube tutorials, or racy TikTok videos—using it as a basis to build a career on will not be easy even for the few who find fortune with it quickly.

Katiana Kay is one of the content creators who managed to see some success early on. Her industry is Instagram modeling, but her biggest hit to date was a TikTok video. She also produces content she shares with paying followers on OnlyFans. When it comes to creating content as a model online, she pretty much covered all the major places.

While Katiana did have the fortune of releasing a video that went viral on TikTok in the weeks following her joining the platform, she hasn’t waited around for things to just happen to her. Katiana took risks, made mistakes, and learned from them. Now, with hundreds of thousands of Instagram followers to her name, she can offer valuable advice to content creators.

There’s no way around it: anyone entering the content creation field needs to bring their A-game and create great content. This type of advice works across the board and is useful even for people who don’t create visual content, as Katiana does. There is just so much content online that a creator who doesn’t create content capable of standing out maybe shouldn’t waste their time.

For Katiana, however, being passionate about creating the content and confident in one’s creative capabilities are what matters the most. They are the necessary ingredients for creating quality content.

Katiana would, however, also point out that quality isn’t the only thing that matters. Creators also need to be capable of creating a large volume of content. Consistency is key when creating content, and keeping the audience’s attention from wandering off to the competition might just require a serious production effort.

Content creation and the process of distributing the content and making sure that it reaches all the people it should, and then some, are two separate processes. Content creators should be aware of both unless they have someone who will take care of the business end for them. Usually, this means taking a crash course in online marketing and starting to develop a marketing budget.

“You could have the best content in the world,” Katiana says, “but if no one sees it, then you’re not going to grow or make any money.” This is the cold, hard reality content creators need to face as soon as possible, for their own good. All the effort they’ve put into creating good content will only matter if they’re capable of getting that content in front of an audience.

Katiana personally doesn’t have anything against spending money on promoting the content. She’s even not against making mistakes when doing it. She sees it all as a necessary part of learning and growing and just another stop on her road to success.

Breaking out in any industry is a whole process on it’s own, but once you throw in competitiveness, it gets even harder. That’s especially true for entrepreneurs trying to start their own businesses, if you don’t have that wow factor then your chances of success diminish drastically.

Katiana decided to try her luck at starting a business and launched Bay Smokes, which offers hemp smokable products like hemp flower and vape cartridges. Her products are a great alternative to weed smokers who are looking for the positive effects of a high, but not looking to lose their efficiency.

The money made from her OnlyFans has helped in funding this project, and Katiana hopes to eventually begin more businesses, but for now is focused on scaling Bay Smokes into a world renowned company.