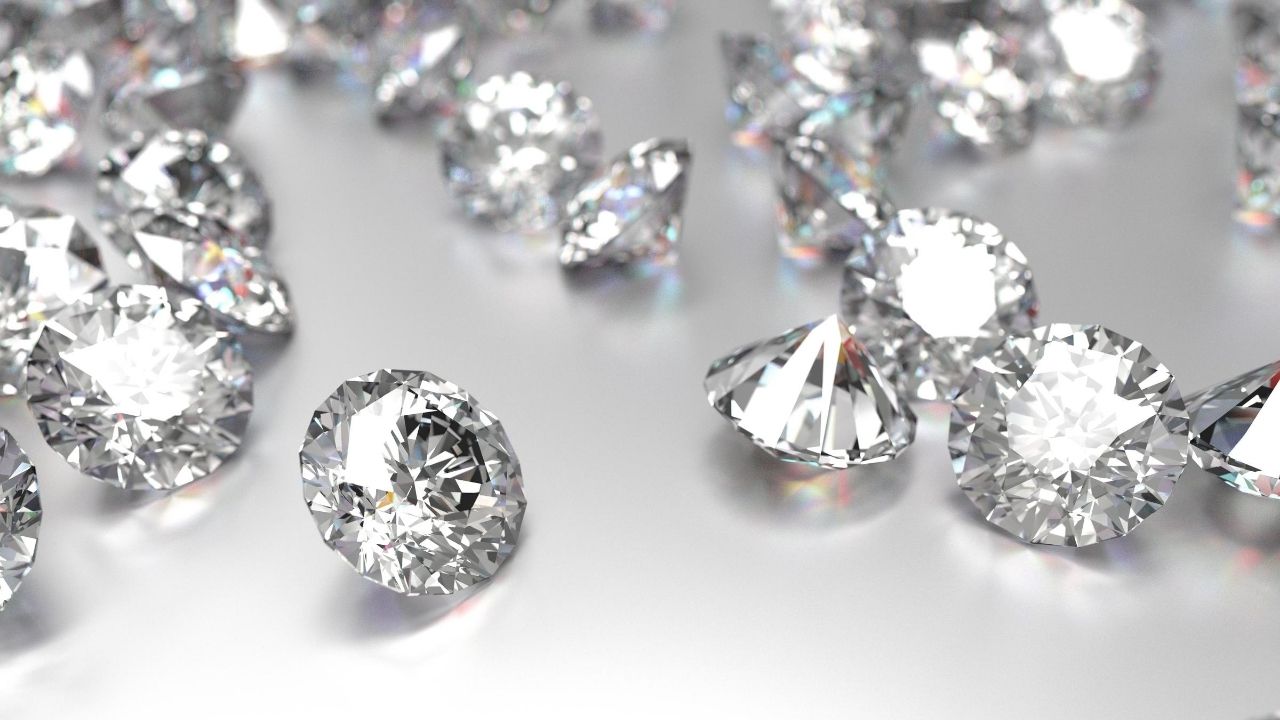 Diamond is a precious gemstone that not only dominates the world of jewelry but also rules the investment sector serving as the most lucrative forms of investment. In addition to this, Diamond is also one of the most valuable industrial cutters.

A way through which technology is helping this industry is advanced diamond testing services. As the producers of lab-grown diamonds (LGD) are using sophisticated forms of technology, differentiating between a natural and a lab-grown has become difficult. Due to this, many investors may face major losses, retailers have to deal with disappointed customers, and it even exposes the industry to fraudulent activities.

Joseph Kuzi, a diamond expert, identified the rising threat nearly a decade ago. In 2011, while Joseph was studying lab-grown, he was able to realize the exponential increase in the production of lab-grown diamonds. While not many diamond experts, professionals, and investors were able to understand the threat the rise in production was posing to the natural diamonds industry, Joseph was working to spread awareness.

Despite putting in extensive efforts, none of the business owners, investors, and consumers paid much heed to this growing threat. In 2012, Joseph was one of those indivuduals who took it upon themselves to protect the industry from the rising threat. It paved the way for the launch of Diamonds Services Ltd., with its headquarters in Hong Kong. As of today, the company has its labs in New York as well.

Joseph Kuzi started his professional life as part of the Israeli forces, where he spent almost thirteen years. After he left the Israeli forces, he joined the Marketing division at El-Op, which was an Israeli Highteck firm. He stepped into the natural diamonds industry when he joined Israel based diamond-trading and manufacturing company, UBEX, in 1994.

He was hired as a Managing Director of the company, and his time at this company helped him develop an interest in the industry. He was passionate about establishing a stable career in the industry. Under his leadership, this company was able to increase the annual revenues from $5 million to $180 million in just four years.

His success in this sector helped Joseph realize that he could run his own setup. It was in 2000 that KUZI Ltd. came into the picture. It was Joseph’s own setup that was established for developing new shapes of diamonds. He worked on his company until 2003, the year when the company was sold.

Furthering Reach into the Sector

The aspiring diamond expert wanted to equip himself with the skills that were needed to succeed in this industry. After selling his company, Joseph went to Harvard Business School, after which he joined IGAT London as the Managing Director. He served as the managing director of this company for two years. In 2006, Joseph went deeper into the industry. He started offering consultancy services to diamond-related companies, and just two years later, he became the licensee for European Gemological Laboratories in the Far East.

In the same year, Joseph founded the EGL gem lab in Hong Kong. The fact that this company was the first-ever facility in the region helped Joseph establish himself as a prominent entity in the natural diamond industry. In 2011, while studying lab-grown, Joseph found a new direction in the industry. He now focused on the development of advanced diamond testing services to address the threat that the rising production of LGDs was posing to the natural diamond industry.

He founded Diamonds Services and developed a team to focus on the research of LGDs to create testing services that could detect LGDs that were produced using sophisticated techniques. At first, the company designed the DiamaTest. It was the first technique that allowed the testing of diamonds at the temperature of liquid nitrogen. It provided better results as compared to the traditional technique of using fluorescence or phosphorescence detection.

Afterward, Joseph Kuzi and his team developed the Diamond Natural Device (DND), an apparatus that could only work in a proper lab setting. The role of Joseph Kuzi and his research facility, Diamonds Services, cannot be ignored. He has worked tirelessly to save the natural diamonds industry from the threat of high production of LGDs. Joseph and his team are working as a shield for the natural diamond industry.