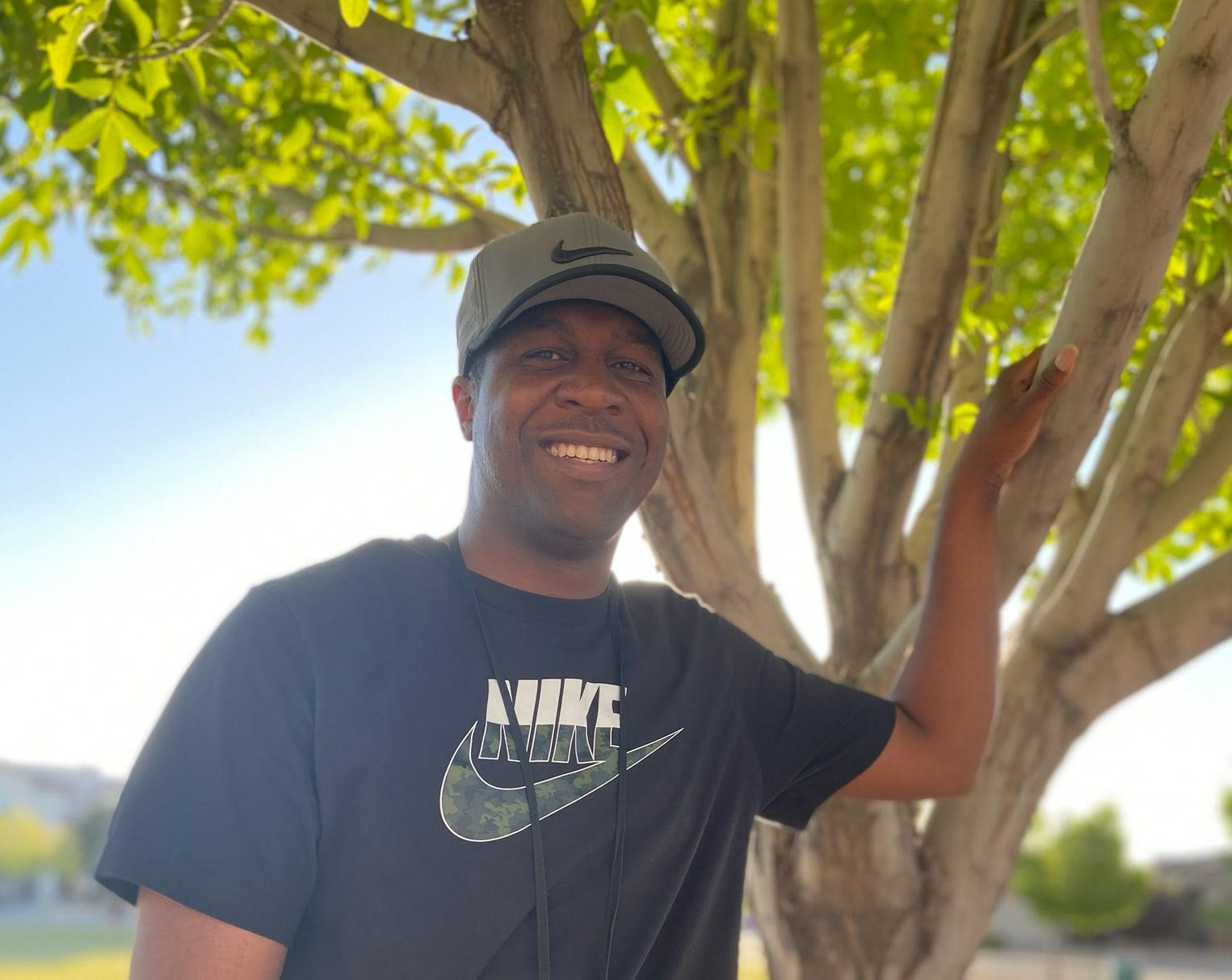 While the world keeps on talking about mother’s love, every religion puts mothers in the limelight, somewhere the role of fathers became ‘less’ important to the world. Even though a father, who is referred to as the head of the family, society does not respect the compromises and sacrifices a man has to bear just to become a father. Indeed, mothers are responsible for the upbringing of their children and work their magic to turn a house into a beautiful home, but the role of fathers is much more than just providing for the family.

From walking to running, and from riding a bicycle to driving a car, fathers help their children grow both mentally and physically. They serve as a shield for the family, spend countless hours away from home just so that their family could have a happy life.

The world is full of examples of how fathers helped their children find a direction in life, how their guidance led their children to success. But rare are the stories where training a son helped a father see his true passion. It is what happened in the life of Eric Lamont Birdsong, a well-known Certified Speed Trainer.

Was he always a speed trainer? Did he pursue his career in this field? The answer to both these questions is no. Eric did not know that he was so passionate about coaching until he started training his son, who, at present, is a well-known sprinter in  El Paso, Texas.

A Military Kid Unaware of His Passions

Eric was a military kid, born in Saint Louis, Missouri, on March 11, 1980. His father, Eric Birdsong, SR, spent 26 years in the military. Living with his father helped Eric turn into a well-disciplined individual and instilled leadership qualities in him. As a kid, he was fond of sports and grew up to be an athletic person with football, as is a favorite sport. He always loved playing sports, track & field was one of his favorite forms, but the military kid did not realize that it was something that he would love to pursue as a career.

Like father like son, Eric joined the U.S. Army in June of 1999, after graduating from Continental Academy. He served five years on active duty and served five years eleven months in the U.S. Army Reserves. During his tenure in the armed forces, he was deployed to Iraq for war in 2003 for Operation Iraqi Freedom. He was promoted to the rank of Sergeant in the U.S. Army on October 12, 2006, becoming a Noncommissioned officer. Eric retired from the military in May 2010 at the rank of Sergeant E-5.

While he was studying, his eldest son, Demaijah Nyrell-Lamont Birdsong, expressed his desire to play sports in college during his freshman year in high school. As a supportive father, he went all in and started looking for the best trainers for his son. While his other son, Isaiah, and daughter, Faith are also fond of sports, Demaijah was the one who expressed that he wanted to pursue sports.

Eric was fond of sports himself. Therefore, he spent thousands of dollars to find the perfect trainer for his son. He usually teaches his kids the fundamentals of the sport; this was something he wanted a professional to show. A trainer could help his son land on an athletic scholarship.

Unfortunately, Eric failed to find a trainer that could help his son. Being a responsible father, he took it upon himself to help his son get an athletic scholarship. Eric began his search and reached out to experts in different states that either played, coached at the collegiate or professional level. Finally, he met Ken Taylor, who played for the Chicago bears and also won a Super Bowl. The man notified Eric that he could take a speed training course and become a certified speed trainer. In May 2014, Eric acquired a National Association of Speed, Agility, and Quickness Certification (NASAQ certified).

Eric started reading books and developed an effective speed training strategy for his son. His hard work bore fruit after he executed the designed strategy for Demaijah, as he won all his races the junior year going into the regional 100-meter race. Winning all those races helped him get multiple scholarships offers from top schools.

Seeing the young Demaijah succeed made people enquire about his trainer and strategies, and he proudly told everyone about how his father was the one behind his success. The success of his son helped Eric realize that this was something he was meant to do, and he took it up as a career.

Soon, athletes from different high schools contacted Eric, and now he trains high school athletes to get faster. Not only did his effective strategies help Demaijah land on 15 scholarships from various schools, but he also helped other athletes become district champions and earn Division 1 scholarships. To help athletes improve their speed and succeed in the field, he has authored a book, “Speed Creates Opportunity.” It narrates Eric’s story and even discusses the various tactics that he used for his son. A veteran found his true passion only after he tried to help his son. It is one of the rarest stories in the world that motivate people to change careers midlife and succeed.