As times are changing and as newer and bigger developments are taking place in many different industries, impacting the lives of many different people associated with it, it is imperative to notice that most of the industries have moved towards positive aspects and have shown hope to many aspiring entrepreneurs for stepping into the same, carving out their journeys. One industry that has shown the maximum transition from being known as a harmful industry to turning into a positive one by creating beneficial products is the industry of cannabis. Experts initially had lost hope and believed that people could never probably realize the importance of recreational marijuana, but astonishingly, many people came to know about it and trusted companies that could provide them with high-end cannabis products. Enas Barkho is one of those entrepreneurs who has been leading to the top with his luxury weed brand “JetFuel”. This astute cannabis businessman has proved his mettle in the creative industry as well.

Bridging music and cannabis became the mission for Barkho with his cannabis brand “JetFuel” and talent group named “Face Card”. And, since then, with growing all his ventures, he has never looked back and has been determined to achieve more and more success. All this started for Barkho in 1998 when in school, he understood that cannabis could become the next big thing in the business industry and recreational as well.

Becoming a connoisseur of cannabis and an entrepreneur at the age of 17 led Barkho to learn many things through his journey and enhance his skills as a business personality. His innovative skills as well took him to taste success in the creative field. Since Barkho knew that California welcomes all those who serve them with excellent quality cannabis and music, he started working from a very early age and slowly and steadily sculpted his career in both the industries. 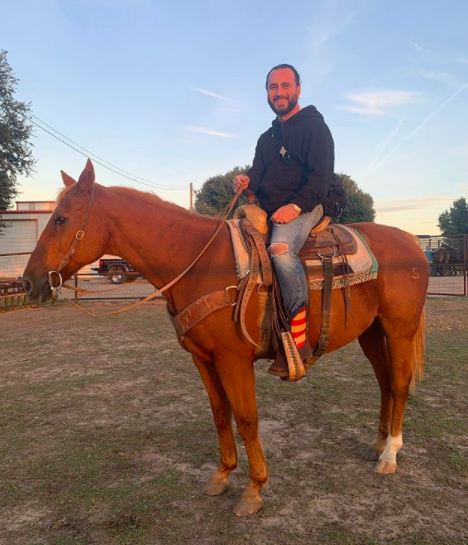 The recognition that JetFuel has been gaining is evident from the many tags and mentions it has received on social media platforms by both customers and influencers. Even his robust and creative talent group has left no stone unturned with helping many artists develop their career and increasing their reach and presence across audiences. Many artists have progressed with them like Xzibit, Cypress Hill and Talib Kweli.

Barkho even saw how, many artists had made a prominent name in the cannabis world as well and so he started to invest heavily in creating cannabis brands in the industry and labelled them Jet Fuel. They are offering a unique brand that stands out amongst the rest and which gives very high THC percentage, giving customers a lavish product.

Barkho’s brand JetfuelOG is the strain of marijuana and it has brought above a rage in the industry with the kind of growth and success it has gained so far.