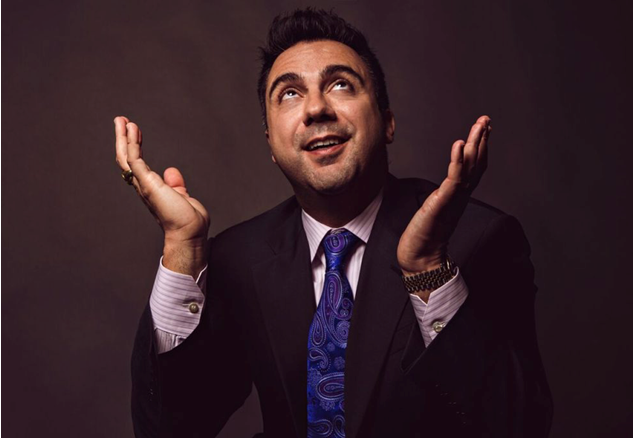 When it comes to well-known public figures, what you see is not always the full story. Take Dr. Sean Kelishadi, for example. He is widely known as one of best surgeons, if not the best surgeon, in Orange County, California. He has even been referred to as the #KingOfCleavage and the #WizardOfWasitline for his extraordinary realistic and remarkable long-term results. He’s been featured in major publications such as Forbes and Playboy, and his private practice, SSK Plastic Surgery, is extremely successful and sought after.

While all of these facts are extremely impressive, there is so much more to the story of how Dr. Kelishadi got to where he is today. Originally born in Tehran, Iran, Dr. Kelishadi moved to Los Angeles when he was only five years old. He grew up playing sports, and he didn’t realize his passion for science and his goal of becoming a surgeon until later in his college career. He double majored in chemistry and biology, and eventually became a pre-med student.

Dr. Kelishadi was studying at Vanderbilt University when he discovered an interesting opportunity to do research and work with a heart surgeon for two years. This is what ultimately inspired him to make surgery his full-time job as well. Dr. Kelishadi chose to go into general surgery for his residency because he wanted to leave his options open. While working in residency at the University of Maryland, he had the opportunity to work in a variety of specialties including trauma, oncology, and pediatrics surgery. He loved everything he tried, but he eventually decided to stick to plastic surgery because he loved the idea of being able to operate from head to toe. He especially loved the creativity that goes into plastic surgery, and wanted to use his artistic abilities to create amazing results to make his patients happy and confident.

Over the years, Dr. Kelishadi has learned to take his own innovative approach to plastic surgery. He chooses to figure out the simplest way of getting the most effective results that are going to last a long time. He likes to keep things simple and have a true reason for doing every step that he takes in his practice. “I don’t use a cookie cutter approach,” he says. “For three different people, I might do different things on the same procedure just because that’s what they need.”

Dr. Kelishadi’s best advice for other aspiring plastic surgeons is to not pursue something just because of the money – if you’re not passionate about it, you’re not going to be good at it. “Find what you’re passionate about and be the best at it, and offer something unique that no one else does,” he suggests.

To find out more about Dr. Kelishadi and see his previous work, you can find his website at sskplasticsurgery.com or follow him on social media @sskplasticsurgery – including Facebook, Instagram, Google Plus, and Twitter. Dr. Kelishadi actually answers all of his own messages on these social media platforms, so if you want to reach out to him and say hello, it’s likely that you will be speaking to him directly.