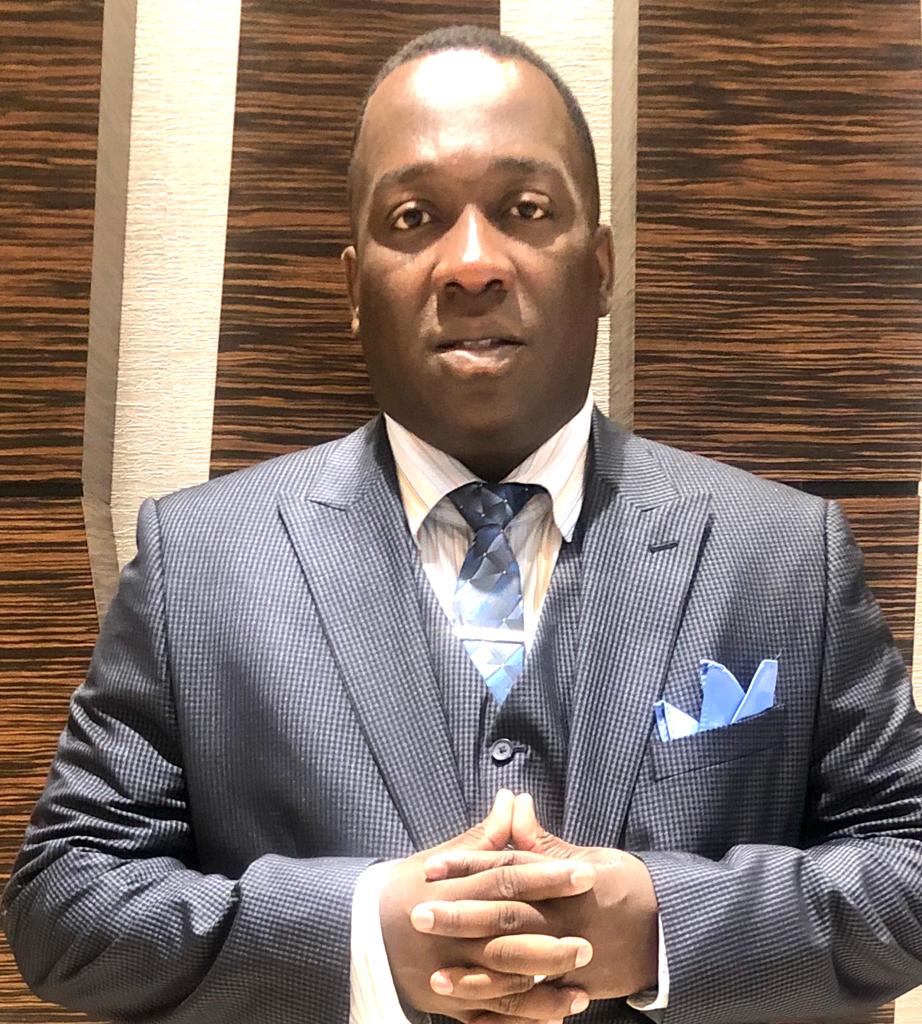 Over the years, Eddy Aladin has gone beyond boundaries to create his own niche in the accounting and finance sectors as a skilled tax accountant/consultant.

Nobody can deny the fact that youngsters have come to the forefront of many diverse business industries and have been giving their own touch of freshness and newness to these industries with their skills and talents. When it comes to the finance and accounting world, very few people have made it huge in the industry as only passionate individuals are the ones who could bring about a new wave of hope and change with the optimum use of technology in the industry. Eddy Aladin has in the recent past emerged as one of those influential names across the US. For more than a decade this youngster has been working incessantly to bring about tremendous revolutions as an accomplished tax accountant, having his base in Florida, the US.

Eddy Aladin is a versatile professional who has even specialized in areas of criminal, administrative and corporate law. The talented man who hails from Port- au Prince, Haiti, has very successfully created his own niche in the finance, accounting and taxation field across the US. Today, he is the founder and proud CEO of DoorTax, IslandMundo and Tax Aladin.

With DoorTax, Eddy Aladin has initiated a software package infused with some of the best and cutting edge features for preparation of the income tax returns of America, virtual and do it yourself (DIY). One can also request and monitor the tax agent when he/she are on their way to their location, coupled with many other innovative technological features in its product segment. In fact, this brand by Eddy Aladin has gradually even become a market leader giving other companies in the market a run for their money.

It is a federal software that was developed and released by Eddy Aladin this year and the state software is released between mid-March to mid-April. As soon as the IRS completes the revisions to the forms and approves the DoorTax versions, does the software release its new version and this generally happens later in the tax year.

Eddy Aladin also specializes in banking, taxation, foreign investments, labor law and corporate finance, patent and trademark and has shown his prowess as an internal auditor, chief financial and accountant, and controller. Learning the process all through these years has expanded his knowledge in bookkeeping and tax preparation as well, making him an expert in the same. Eddy Aladin even possesses great expertise in several common accounting software programs.

As a tax consultant, he has consulted with many clients effectively on developing financial strategies, have prepared annual taxes for clients using the latest tax codes. He has verified the tax returns and many other documents completed by clients. For preparing tax documents, he collaborated with clients and co-workers, developed meaningful relations with IRS agents and also taught tax preparation through organized community education seminars.

Eddy Aladin’s proficiency in the industry and his passion for the same has led him to create the future of technology in tax preparation with his firm DoorTax.