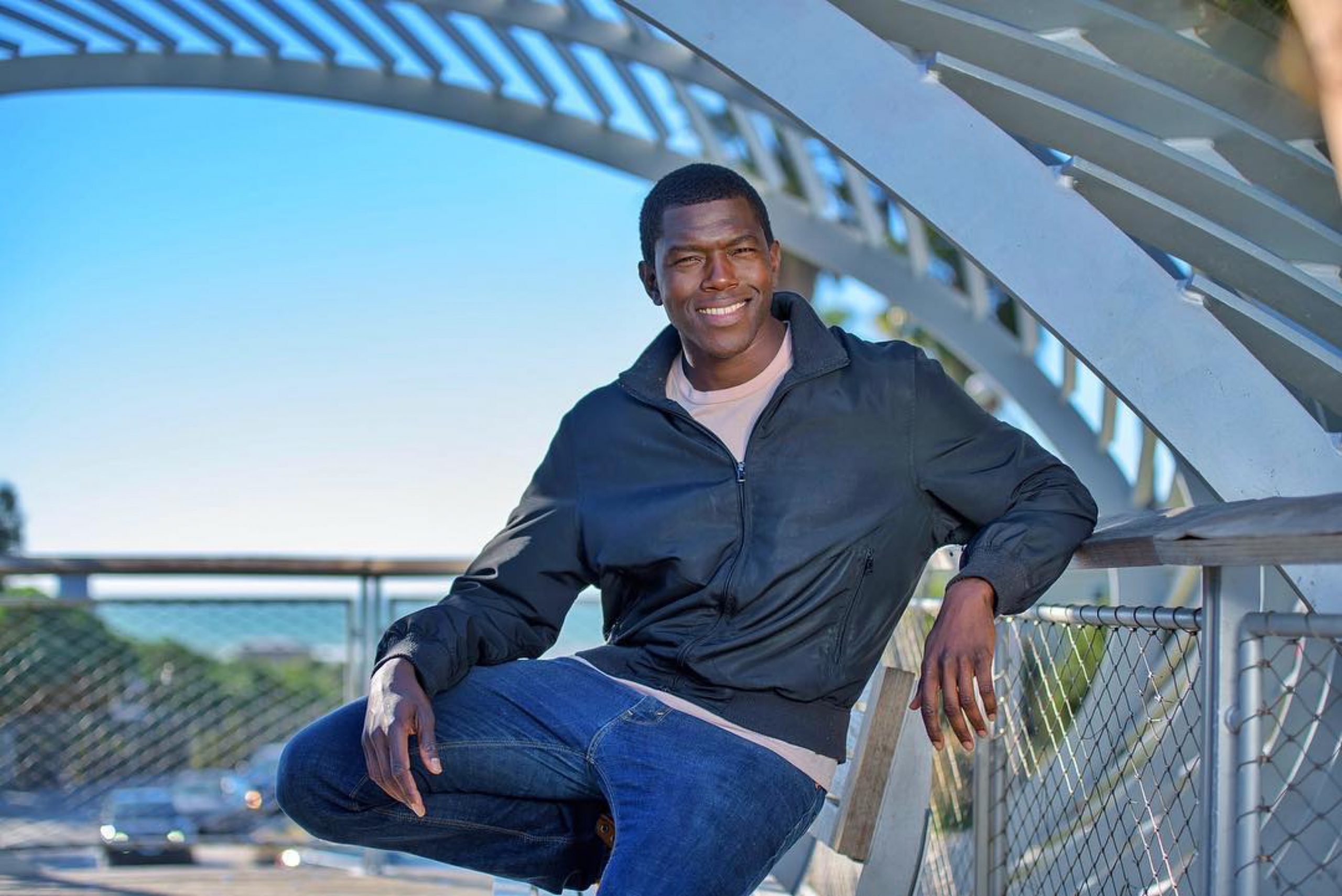 Whether you’re an avid Festival goer or simply someone who loves to stand outside and listen to music at summer events, you’ll be longing for the events in summers past when we could all gather together, share food, drink, laughs, and dance together under the sun. Of course, with COVID-19 still threatening our way of live, we’ve got to wait some time until that will change.

But it will change.

As the famous saying goes, this too shall pass, and no one knows this better than singer LeRoy Mobley.

LeRoy, born in the Philippines, raised in Florida, and now residing in West Hollywood, has been through some serious hardship in his life. Best known for his 2018 single Better Together, the singer has performed all over the world, with features at the Sunset Strip in his current hometown of West Hollywood, on FOX’s Good Day New York, at Broadwayworld.com, and a prolonged appearance at Tokyo Disney Sea’s Broadway show Big Brand Beat, among other appearances.

After an encouraging start as a musician when his middle school teacher encouraged him to share his singing gift with the world, he went on to embrace other instruments such as trumpet and guitar, and learned how to use his body in salsa and ballroom dancing.

However, after attending the University of South Florida and earning a Batchelor’s in Psychology with a minor in Spanish (which he speaks fluently), he entered his twenties and quickly fell into the quicksand that is chronic depression. Many of us struggle to figure out who we are in our early twenties and face mental health difficulties, but LeRoy’s threatened to claim him.

He battled suicidal thoughts and ideation, and sexual addiction that fed off the darkness that was his depression. It wasn’t until the 28 December 2010, that LeRoy was finally shown the path out of his troubles. A transformational miracle happened in his life and inspired him to turn everything around.

That miracle ignited a new faith in God that showed him not only the path to happiness for himself, but also how he could bring more peace and happiness to others, too. His music, always a source of light, became even more a source of hope for people, and he began to see the bigger vision of how he could help others.

Soon, he will start to share his music at Festivals, aiming to help those struggling with fatherlessness, thoughts of self-hatred, those who have suffered extreme loss, poverty, and other extremely worthy causes. He currently works closely with two charitable organizations: Radiance International and Veteran’s Affairs PTSD, two causes he passionately believes in.

LeRoy’s music has mainstream appeal, and his musical influences are the likes of Justin Bieber, Bethel, David Guetta, John Legend, Shawn Mendes, and DJ Khaled, which gives him the opportunity to reach a huge worldwide audience with his messages.

In the almost decade since his transformational miracle, LeRoy has learned how to share his faith with others, how to love and be loved, and to use God as a guiding light in his life. Besides his music career, LeRoy has also appeared on some hit TV shows, and so has all the charisma necessary to share moving messages with a large audience.

Currently performing at-home concerts, LeRoy’s return to the world of performing will mark the next step in his vision for a better world, and so if you get the chance to see him play at a festival near you, make sure you do so!