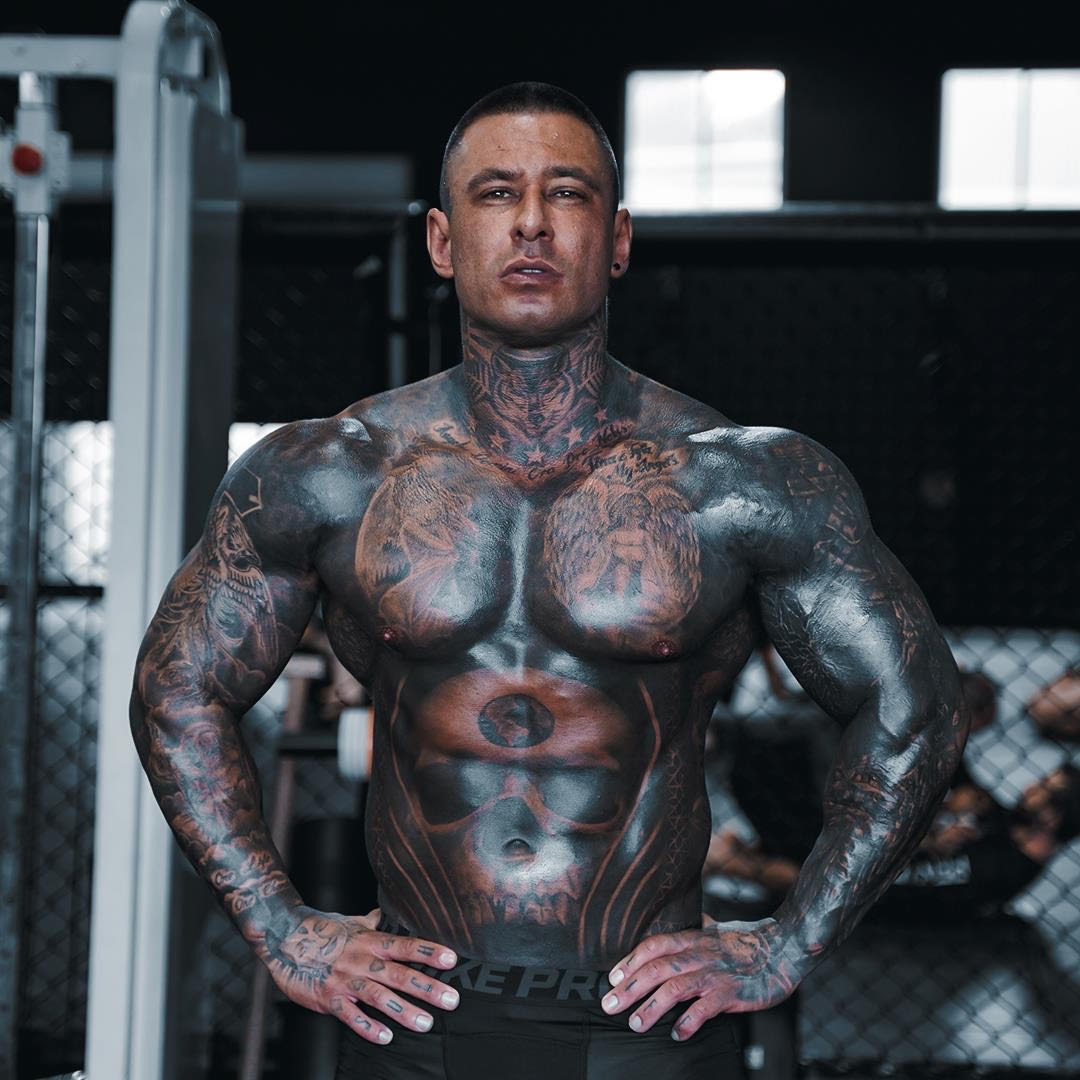 As a highly successful entrepreneur, international fitness icon, and one of the most widely recognised online fitness coaches in the world, Jay Piggin knows what it takes to be successful across multiple industries. Now however, Piggin is looking to move into the world of finance and plans to make huge and exciting movements trading on the foreign exchange market.
Piggin comes from relatively modest beginnings, being raised in Noble Park, Victoria, Australia. He was heavily invested in a lot of sport growing up, and upon graduating from Haileybury College in Melbourne, pursued his interests into the fitness industry. From there, Piggin developed himself into one of the most credible and well-known fitness coaches in the world.

Amassing over 1 million followers on Facebook, 800,000 followers on Instagram and helping over 60,000 clients achieve incredible body transformations, Piggin was successful in establishing a multi-million-dollar fitness empire. He has since gone on to launch his own fitness clothing line, ‘Elite Status’, become a published cover model and is currently in the midst of launching a brand of his own supplements. Piggin has through hard and persistent work, achieved basically everything in the fitness industry.

Not one to sit still, Jay has pivoted from fitness in 2018 and has since spent his time mastering the foreign exchange market, slowly starting to build a reputation as one of Australia’s best foreign exchange traders. Now a 7-figure trader, Piggin has founded and is currently running his own proprietary trading firm, ‘Blackbury Capital’, operating out of Brisbane, Australia.
Through countless hours conferencing, learning, researching and perfecting, Piggin as honed his style of trading to be one that alchemises trusting one’s true instinct with an adept understanding of how the financial markets move. As a nowprofessional Foreign Exchange trader, Piggin has developed a very unique approach to trading, following a process he has both refined and trademarked himself. Piggin refers to his trademarked method of trading as QIT (Quantum Instinctive Trading), and it is the method behind, both him and his small team of senior traders at Blackbury Capital use to enormous success. Piggin is certainly a name to watch as him and his unique trading methods take the foreign exchange industry by storm.