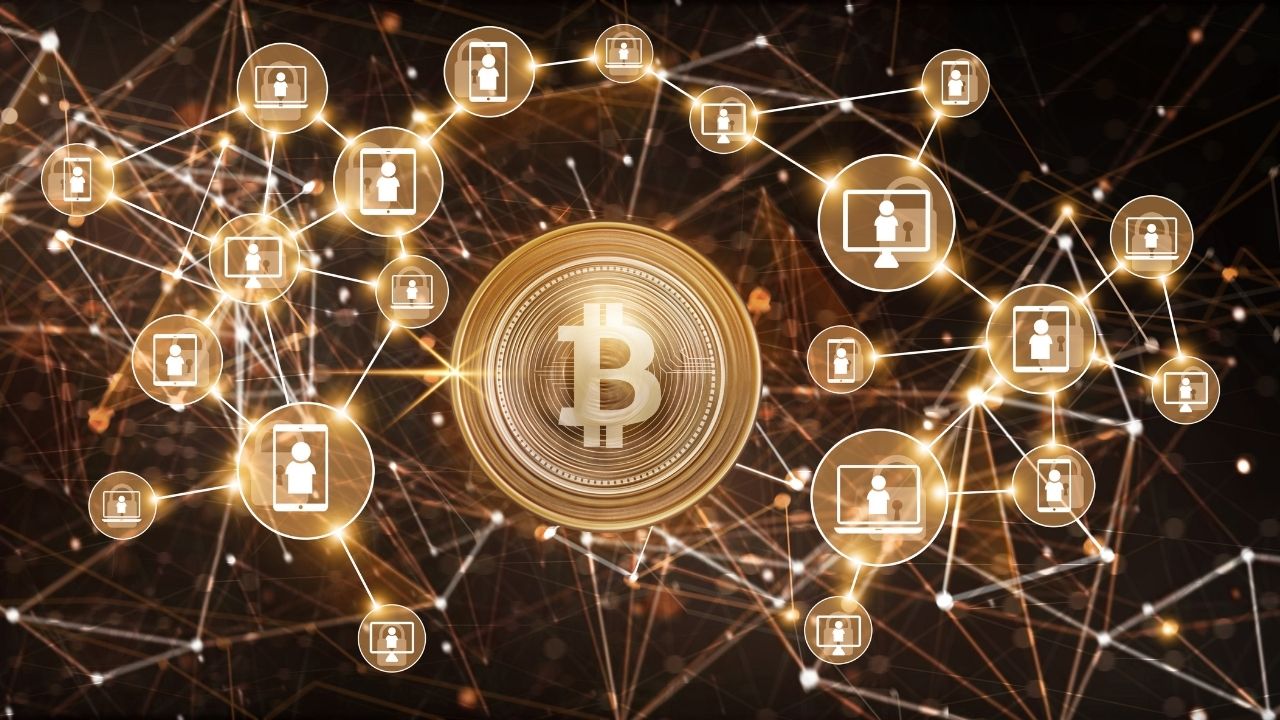 The GMB coin is attracting global attention, and rightfully so. Since the introduction of Bitcoin in 2009, many have tried to compete with it and improve its model, with varying degrees of success. The reason why GMB is getting so much hype is because of its main functionality: its usability in the real world. This could change one’s shopping experience, especially online.

The evolution of cryptocurrencies has been a fascinating process over the last decade. Bitcoin is still the star of crypto but it has certain flaws and undoubtedly needs improvement. The absence of third parties (such as a Central Bank or a Federal Reserve), started to cause panic to States worldwide. Money making has been, for centuries, a state monopoly. It is no longer the case.

But GMB is the last of a long series of cryptocurrencies, and probably the one that will bring this iteration of blockchain technology to the masses.

Bitcoin was the first one. It brought the concept of virtual tokens to the world by copying in computers how valuable matters are produced, and in this case, mined.

The second biggest cryptocurrency is Ethereum. Its founder, Vitalik Buterin wanted to improve the concept of Bitcoin, and in 2013 he added smart contract functions, which subsequently allowed for more complex financial transactions. As a result, major companies were able to use Ethereum when they wanted to perform financial operations without having to trust a third party. JP Morgan, Toyota or Samsung have all used Ethereum based technology because of this.

Still, most people have little or no access to cryptocurrencies on a daily basis despite many efforts.  This is when the GMB comes to the party.  The GMB uses a dual-cryptocurrency system founded on a Master and a Branch coin. According to GMB, this will allow people to use it in the real world. If Master coins are the key to the currency, Branch coins will be usable in every country that its value is linked to.

The first issue that needed to be solved was the ability to use the currency in real time. Being fast is important, as no business, especially nowadays, can function if the transaction is not at ultra-high-speed. This is a key element in creating a functional ecosystem and a customer-friendly business.

The second problem that had to be addressed was volatility. High volatility is a trust killer as fluctuation makes it hard to maintain the credibility of the value of the currency. The goal is to build trust so customers will want to use GMB coins.

In order to build that strength, the token will have its own online marketplace to prove the concept behind the technology.

By having the equivalent of AliExpress, with the safety and speed of a cryptocurrency, all in one place, GMB is building a brand-new eco-system to merge high tech, blockchain, cryptocurrency and shopping experience, easily and seamlessly.