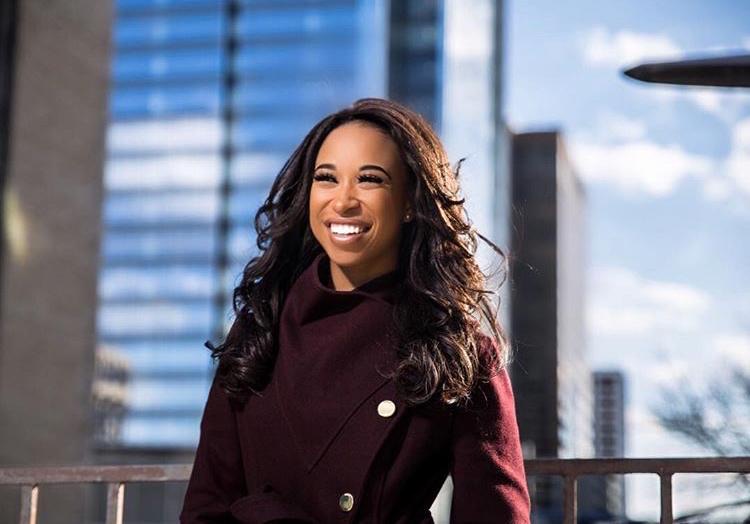 Brittany Lee Lewis is a vivacious and versatile individual who has dedicated her life to addressing social and economic inequality in American. As a Black woman, Lewis offers an insightful perspective on the Black American struggle, and the ignorance plaguing white America. Growing up as one of the few black students in predominantly white schools, Lewis regularly endured micro and macro aggressions. These problematic aggressions included Lewis being praised by her white peers for not acting like “other black girls,” or Lewis being called an “Oreo” (meaning black on the outside and white on the inside) for using white catch-phrases and speaking “proper” English.

Lewis recalls an incident in high school when she and one of her closest friends were the only black students in one of her AP courses. The teacher made a sly remark about how Lewis and her friend would be the most likely in the classroom to be accepted into college because of affirmative action. The comment, along with the many other microaggressions she suffered, infuriated Lewis. Lewis did not feel equipped to challenge her high school teacher as a young teenage girl, but she would be one day. Lewis initially went to Temple University to become an engineer, but after taking a few courses, she decided to major in African American studies and television. She soon learned that sociology courses provide all of the unfortunate statistics about Black lives in America, but only the African American studies courses provided the narrative behind those statistics. White Americans must gain a better understanding of the narrative behind those statistics, and Lewis believes that knowledge could provide a base for a better world.

Lewis feels credible in her ability to speak on current American social issues because of her education and experience; however, she believes that people shouldn’t be prohibited from adding to the discussion merely because they don’t have a Ph. D. Brittany believes that intellectuals should sit with the people, not above them. For example, young black folks who have lived a life of poverty don’t need to attend college to become an advocate for social change– they already have the knowledge and the tools. Lewis, on the other hand, sought a Ph.D. because she wants to continue to contribute to her field of study and document social movements. She is a scholar with extensive knowledge in African American history (colonial era to present), urban history, and U.S. 20th century history.

After recounting some of her own experiences, Lewis provides intuitive ideas for the movement. First, she believes that people should stop looking to celebrities as the orators for change. Celebrities aren’t always well informed, and oftentimes people agree with someone famous simply because they like that person. Lewis urges people to listen to former activists and community elders. It’s also important now that we seek advice from scholars and the older generation who was involved in the movements of their time. Finally, Lewis insists that Black people should not seek a single charismatic leader. Black leaders have notoriously suffered an untimely demise. Instead, black people should come together to form an egalitarian-style movement that cannot be easily quelled.