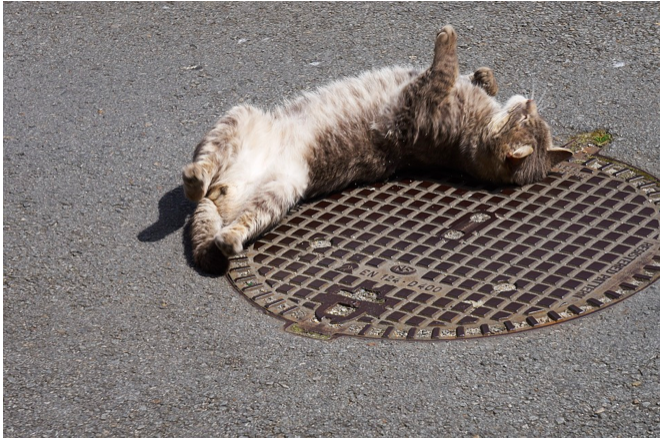 In the classic Beatles mockumentary The Rutles: All You Need is Cash (1978), the John Lennon-like character claims, “Civilization is nothing more than an effective sewage system.” Arguably, he was right. Large amounts of people produce large amounts of waste.

When waste is nearby, people and animals suffer from fecal-borne ailments like diarrhea, dysentery and typhoid fever. Poop contains nutrients that some critters like to eat, including rats and lice. They spread even more diseases. Civilizations can’t get much done if everyone is sick from their poop.

So, all hail the modern sewage system and emergency sewer cleaning. Here are six interesting facts about this defining element of civilization. Hopefully, no one will ever take flushing the toilet for granted again.

Ancient Roman sewer systems often got blocked up. Large amounts of poop put off a gas called methane. Methane just happens to be flammable. It’s also odorless and lighter than air, so it accumulates on top of Roman poop pit piles. At enough concentrations, it catches fire.

Romans just happened to place their toilets in or right next to their kitchens. This was because Romans would drop their food scraps down the loo. So, when the toilets caught on fire, so did their kitchens.

When you think about it, being able to read this article and billions of others on the Internet is an amazing thing. It would not be possible without sewers.

Many Internet broadband cables have been laid in sewer lines. Sewers were chosen to avoid the massive construction effort that would have been needed to lay cables. They were large, open and available.

One of the most revered medical publications in the world is the British Medical Journal. It’s been around since 1840. It’s not all serious and stiff-upper-lip for the BMJ. They decided to ask their readers a question – what is the greatest medical invention since 1840?

Over 11,000 readers voted. Hands down (or flushing handles down), the winner was the modern sewer. It has been estimated that good sewers have saved millions of lives.

4. Goldfish Can Live in Sewers

Although it’s normal to flush dead goldfish down the toilet, some cruel people flush live goldfish. They can sometimes survive the journey. Not only that, but they meet other goldfish and hook up, making baby goldfish.

Huge goldfish have been found downstream of a wastewater treatment plant in New York and in a sewer system in Alberta, Canada. Sadly, these giant goldfish are harming native fish species by eating all the food. Never flush a live fish.

London is home to many fine restaurants. They all produce used cooking oil and grease. This all gets poured down the drain. After decades, all the oil and grease accumulates into a fatberg. A fatberg is a huge mound of fat that wreaks havoc in London’s sewer system.

The mother of all fatbergs was 90 tons, found in 2019. The fat attracted baby wipes and sanitary products, to make it extra special. Workers needed pick-axes to break it up. It took two months to clear.

6. A Special Delivery Was Discovered in a Sydney Sewer

In 2014, Sydney residents heard strange noises coming from a drain. Police, residents and sewer workers discovered a newborn baby. He had been dropped down the drain when he was one day old. He somehow survived alone for five days.

The mother was found, pleaded guilty and sentenced in 2016 to three years in jail. She could not get an abortion, had been abandoned by her boyfriend, and was desperate.