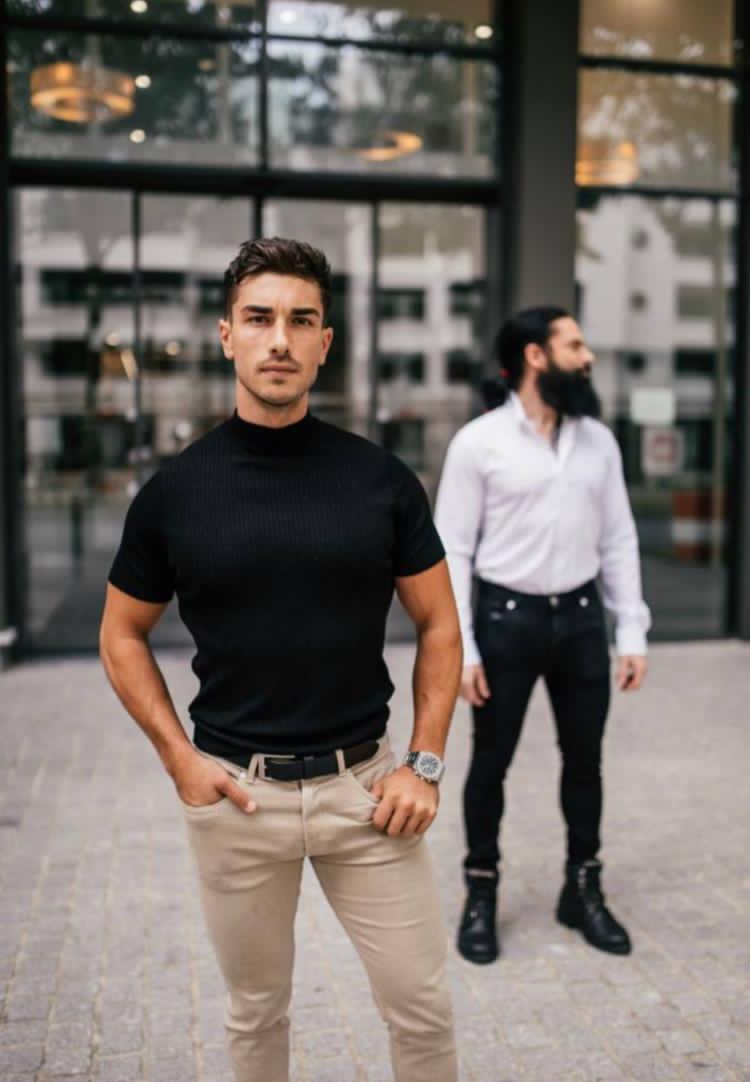 Sales is considered to be one of the most risk taking and challenging jobs of the 21st century. Things like quality communication skills, tons of resilience and years of experience are required to succeed in the extremely demanding realms that the world of sales encompasses. Matthias Nezzar is an abundantly talented and skilled international business coach who has made it to the top owing to his extraordinary selling and marketing prowess.

Matthias was born and raised in the Parisian suburbs to a fairly affluent family which taught him to value hard work over anything else. During his early years, Matthias Nezzar worked as a salesperson and sold sports equipment and other services in a well known sports club. Without even a professional training in selling, Matthias managed to make twice the number of sales that other highly qualified and trained salespersons were making. The years that he spent working in the sports club have contributed heavily in transforming his life. He says, “If I hadn’t worked in the club, I wouldn’t have ever known what I was really good at. That is why, my first advice to young people would be to try out as many things as possible. You just never know what your skill set can perfectly align with.”

Soon after, Matthias Nezzar left the sports club and decided to do something of his own. He met international businessman and conversion sales specialist David Michigan through a Facebook advertisement. Together they partnered and went on to introduce the revolutionary Hybrid Coaching model to the world. Through the model, Matthias and David have coached hundreds and thousands of sports teachers and coaches and enabled them to bring their services and products online and open up their doorways of teaching and selling to limitless interested people around the globe. This has given higher revenues to sports coaches because they’re free to sell in local and international markets at the same time.

Matthias Nezzar has become this proficient in the field of sales, closing and marketing that his business continues to garner an unending number of prospects and leads throughout the year. During 2020 alone, the Hybrid Coaching model and Hybrid Partners business of Matthias Nezzar and David Michigan had a turnover of over 1,397,000€.