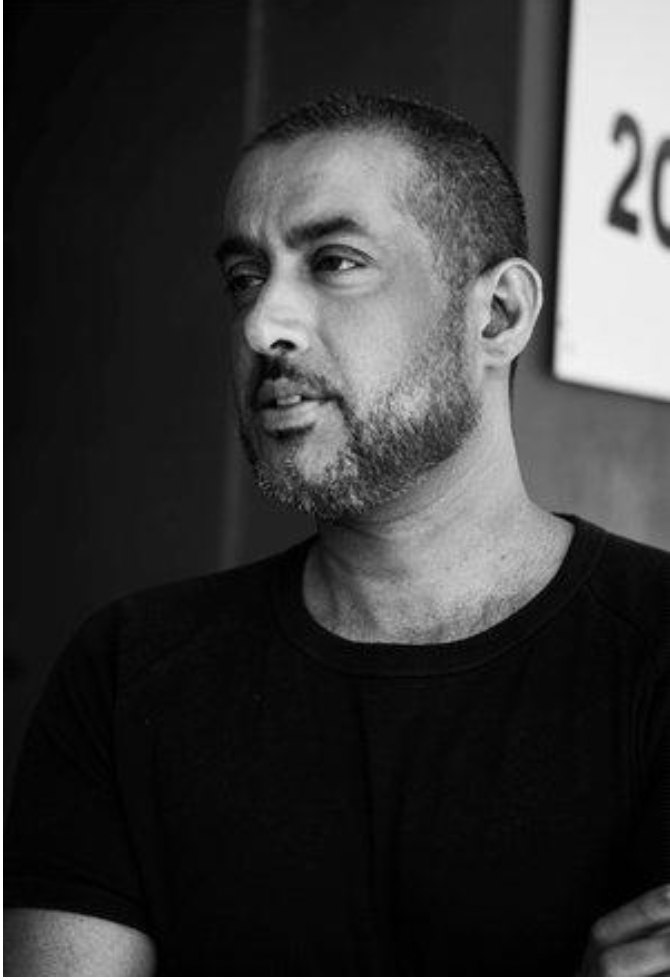 “Only an artist can interpret the meaning of life.”

The fact that art gives meaning to one’s life is something that has been widely acknowledged. Many say that art is a vital part of one’s culture as it enables people to have a deeper understanding of their emotions. Just the way art helps one understand the world and so is significant, the artist also plays a similar role and hence is worthy of attention. Tayab Rizwan Madni is a profound artist who helps one understand the role of art and artists in life.

Artists are known to make changes in society and also illuminate people with what is otherwise hidden. These are individuals who make one view the world and life differently. Madni, a producer, writer, and director, is an artist of a distinct kind. He is not someone who uses brushes and paints to make one understand his unique perspective, instead uses words and ideas in unique ways to persuade one of his points of view.

Madni has been a passionate artist all his life, clearly reflected in his work. He has created meaningful movies that can add value to one’s life and this is one reason why the films he is associated with as Producer even was nominated for the Toronto International Film Festival (TIFF). Not only this, but he has also launched a Film Production company called PWA (Picture Works Australia Pty Ltd). It is important to note that the team currently working with the company has won various accolades, including the British Academy Film Awards (BAFTA), The Australian Academy of Cinema and Television Arts Award (AACTA), NYCF, Oscar, and the Golden Globes. On the whole, Madni is known for his three famous works, namely, The Man Who Knew Infinity, Hotel Mumbai, Yaman (Short), and Aussie Who Baffled the World.

“Filmmaking can give you everything, but at the same time, it can take everything from you.”

The Man Who Knew Infinity – The Story of A Genius Mind

The Man Who Knew Infinity is the story of a friendship that altered mathematics, forever. It is the story of a man named Srinivasa Ramanujan (Dev Patel) who traveled to Trinity College, Cambridge. Ramanujan is a self-taught Indian mathematics genius who forges a bond with his mentor, the brilliant and eccentric professor, G.H. Hardy (Jeremy Irons) in Trinity College, Cambridge for five years. Together, Ramanujan and G.H. Hardy fight against prejudice to reveal their mathematic genius to the world. The film also stars Stephen Fry, Devika Bhise, and Toby Jones. However, the whole movie circles around Ramanujan’s story as seen through Hardy’s eyes.

The Man Who Knew Infinity is a fanciful true story of a unique genius whose pivotal theories drove him from obscurity, and how he fought tirelessly to show the world the genius of his mind.

Hotel Mumbai is yet another profound movie produced by Tayab Madni. The thriller recounts the siege of the Taj Hotel by terrorists in the year 2008. Hotel Mumbai is one film that communicates the horror, shock, and heartbreak of the three-day massacre across Mumbai that left more than 160 people dead. The film portrays the humanity of heroism through the stories of the hotel staff who rescue guests from the attack. However, it also delivers the message that even after a decade, justice for this ruthless attack remains denied.

Yaman is a short film produced by Madni. As is with all his works, this short film also takes a unique stance on reality. It revolves around the story of a young couple Vishal and Nitya. With an empirical and deep spiritual connection to classical Indian music, the movie’s narrative disengages the chronologies of the present and past of a decade-long relationship.

Aussie Who Baffled the World – A Closer Look at Technology

Aussie Who Baffled the World is yet another genius take on the world and reality. It is the exceptional story of the renowned inventor and wildlife cinematographer Dr. Jim Frazier. His optical genius paves way for most of the modern world’s cutting-edge 3-D technology.

In each of Madni’s works, one notices an expression of his unique and profound take on the world. He succeeds in enlightening and uncovering the hidden aspects of society. In doing this, Madni does not just remain a producer, writer, or director but also  becomes an artist. Someone capable of showing the world a different side of reality. Madni has contributed a great deal to the film industry. His fifteen years of experience stand as a witness to all the success he has achieved.