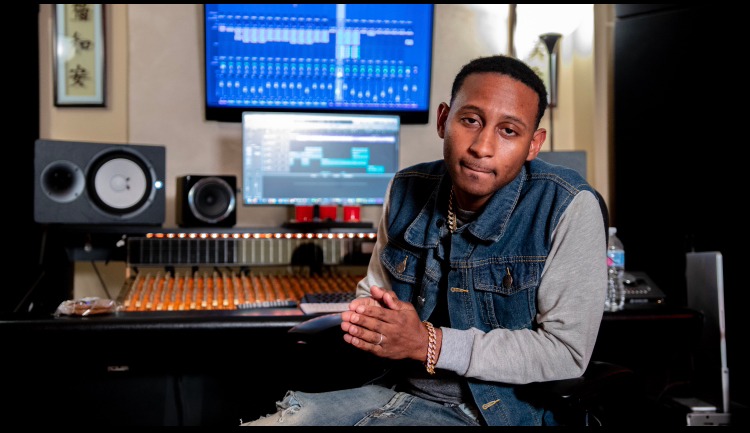 The hip-hop industry is getting crowded with an enormous amount of talent. Every month we see a new face that is making his name in it. Whether they are young, kids, or adults, thousands of people in the world have gained name and honor through it. The most significant thing about this industry is the people only with true talent rise. The true talent of lyricists and rapping makes one the best in the industry. Some say it’s a natural gift but we believe that even if it’s natural if you do not practice it enough, you will not be best at it. One of such artists who have struggled a lot with their art is Yung Dub D.

Yung Dub D is a rapper and lyricist from Dallas, Texas, making a great name for his hometown. How did he get his name? To this question, he answered: “I came up with Yung Dub D because I am a Double of my father who passed away when I was six years of age. Even though he was deceased I know he is still with me in my journey. I feel like my first name should have been Donald. Moreover, my middle name is Dewon so that’s where Dub D comes in!”

Before making music, to improve his singing skills, especially rapping, he will go to the studio every day. He started from making a mixtape and now counted in strong rappers. After making a mixtape, he released his first single Driver. When it got much of the people’s attention and thousands of positive feedbacks, Yung Dub D got motivated. He then released back-to-back songs included Core, Put it all on me, I agree, In my head, What you gon call this, and Alligator Lizard. Most of his songs hit the playlists. Recently, he gave another hit called Head over heels. If you want to listen, all of his songs are available on Spotify.

One of his most listened and most viewed songs is Core. It’s a highly energetic and hard-hitting rap song. The rhythmic melody and highly rich textures make one feel calm and energetic at the same time. The song is about Yung Dub D’s special skills. He said in an interview: “When I recorded Core I actually did not have anything written down at the time. I did have some of the hooks stuck in my head, which were the first two lines. After the second line, I started going with the flow!”

The Core is definitely proof of Yung Dub D’s skills of rapping. It was released on various platforms including YouTube, and Spotify.

Any artist, whether successful or in the way to his destiny, has some influencers or ideals whom they have followed. Our Yung Dub D also got inspired by some artists like Michael Jackson. He named some other artists too. Let’s hear from him. “My top three musical influences would be Michael Jackson because he is the greatest of all time and very talented. Stevie Wonder because he is a musical genius and his songs express different moods and Lil Wayne because whatever was done he tries to make a better version and be very competitive.”

Yung Dub D is still young and achieving a lot of fame. We can already see his future brightening up. We wish him good luck.