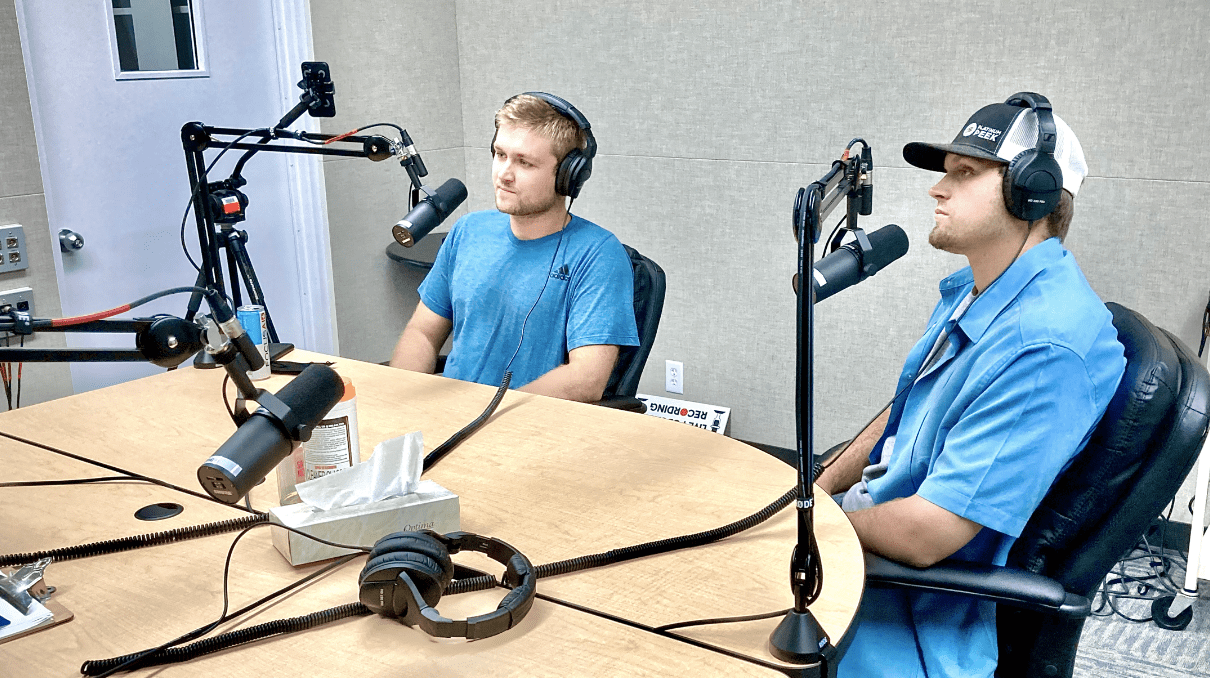 The Dickens brothers started their own media agency, ‘Platinum Peek Productions’, in 2016 while attending college together at Cal Poly, San Luis Obispo.

From a young age, both Eriksen and Soren Dickens enjoyed making movies with their mom’s VHS recorder. It only seemed natural that later in life they’d continue that craft. After injuries sidelined their sports careers while they were in college, the brothers decided to get back into their childhood passion of filmmaking. Since then, the brothers have produced a handful of films and continue to strive toward a lifelong career in the filmmaking industry. Their most known film,Two Magic Drops, is a short documentary about Rotary International’s involvement in providing vaccines to children in India. The film has been selected to eight international film festivals and has won awards at two of them.

To expand their enterprise, the two brothers worked relentlessly for 3 years, sacrificing much of the typical “college experience.” The path to success in this industry is paved with hardships and hurdles, but the two brothers stayed the course. They craved the freedom to express themselves through their art and showcase to the world what they had to offer. Their rigid determination and devotion led them to partner up with a presteemed marketing agency out of Idaho, which has helped them generate more clientele. Their client base has increased rapidly and to manage this growth, the brothers have cultivated a team of six full time members. Redefining their vision, the brothers now focus extensively on producing ads, sales videos, and more refined documentary style content in order to enhance their client’s digital presence.

Even with all the competition and hardships, the Dickens brothers have carved out a space in the film industry and made a name for themselves. The brothers have now obtained that long-desired creative freedom to produce the projects they wish to make.