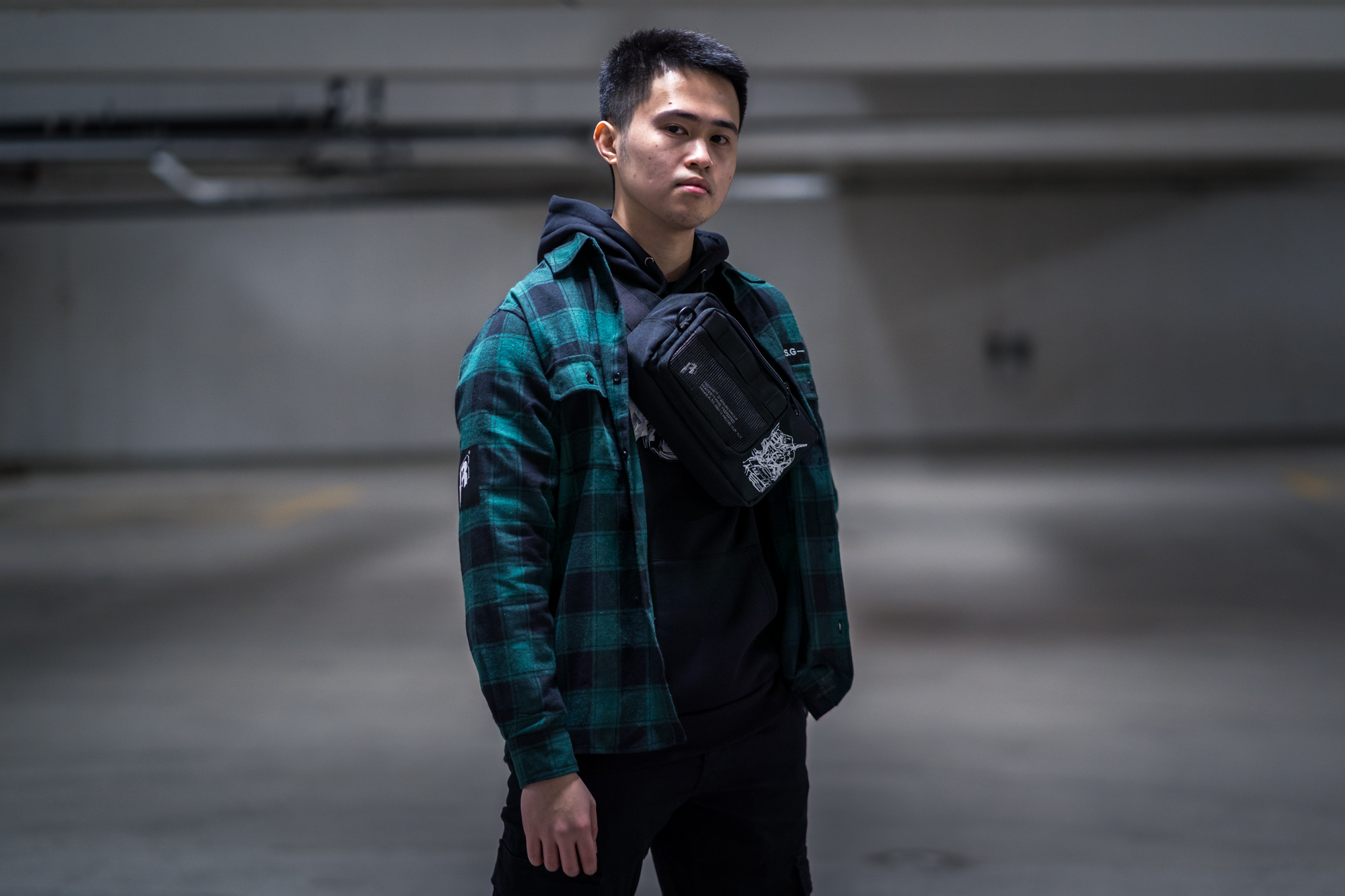 Jaffry Mallari is the founder and owner of RESURGENCE, a successful streetwear fashion brand that he started himself with hardly any money. Four years later, it is bringing in six figures annually, showing that there is a big market for clothing with more pessimistic undertones.

Jaffry, or JJ as he’s known, has always had an entrepreneurial spirit residing within him. Although he was plagued with pessimism and anger, he was able to channel that negative energy into something constructive. Even though his first attempts at getting into the streetwear apparel industry in high school failed, he soon figured out a formula for success.

He didn’t let the doubt of his friends or parents stop him from pursuing his dream of being a successful entrepreneur with his own streetwear brand. Even though his parents brushed off his ambitions as nothing more than a hobby, he persisted.

His brand was initially called NGHTPRWL Clothing Co, but he soon rebranded the business to RESURGENCE. The message in this new name stems from him coming back from his original failure in high school to create a successful clothing brand. Also, brand names without vowels aged pretty quickly.

Resurgence Into a Successful Entrepreneur

JJ decided to use the pessimism and negative energy he was feeling in his youth to create something that others like him could relate to. With over 25,000 followers on his brand’s Instagram page, it shows that there are plenty of people who can relate to the themes he has chosen to incorporate into the clothing line.

Things really took off after he got some major exposure for one of his pieces on the social media site Reddit. Jaffry reflected on how he was out getting some food at KFC, when all of a sudden he was stunned to notice he received around 300 orders in one hour. Yes, it seems that JJ has a lot to thank Reddit for, and indeed he does. Thanks to having wide exposure on Reddit, some fans have bought nearly a dozen pieces each from him.

The aesthetic that JJ designs for his RESURGENCE brand is unique enough to stand out and connect with the youth today. Plus, being a smaller brand is something that more people are looking to support and see grow.

While Jaffry was rejected from the Graphics Design program at Mount Royal University, he didn’t drop out. Instead, he stayed enrolled until he graduated in 2018. Once graduated, JJ was able to spend more time on developing his brand into the successful six-figure business it is today.

Today, RESURGENCE is still essentially a one-person show. He does everything by himself, including everything from creating new designs to shipping out orders. His work ethic is top-level, and it shows.

If you want to check out the latest from RESURGENCE, then head over to the online store here. You can also keep up with updates and other content from this streetwear brand’s Instagram page here.