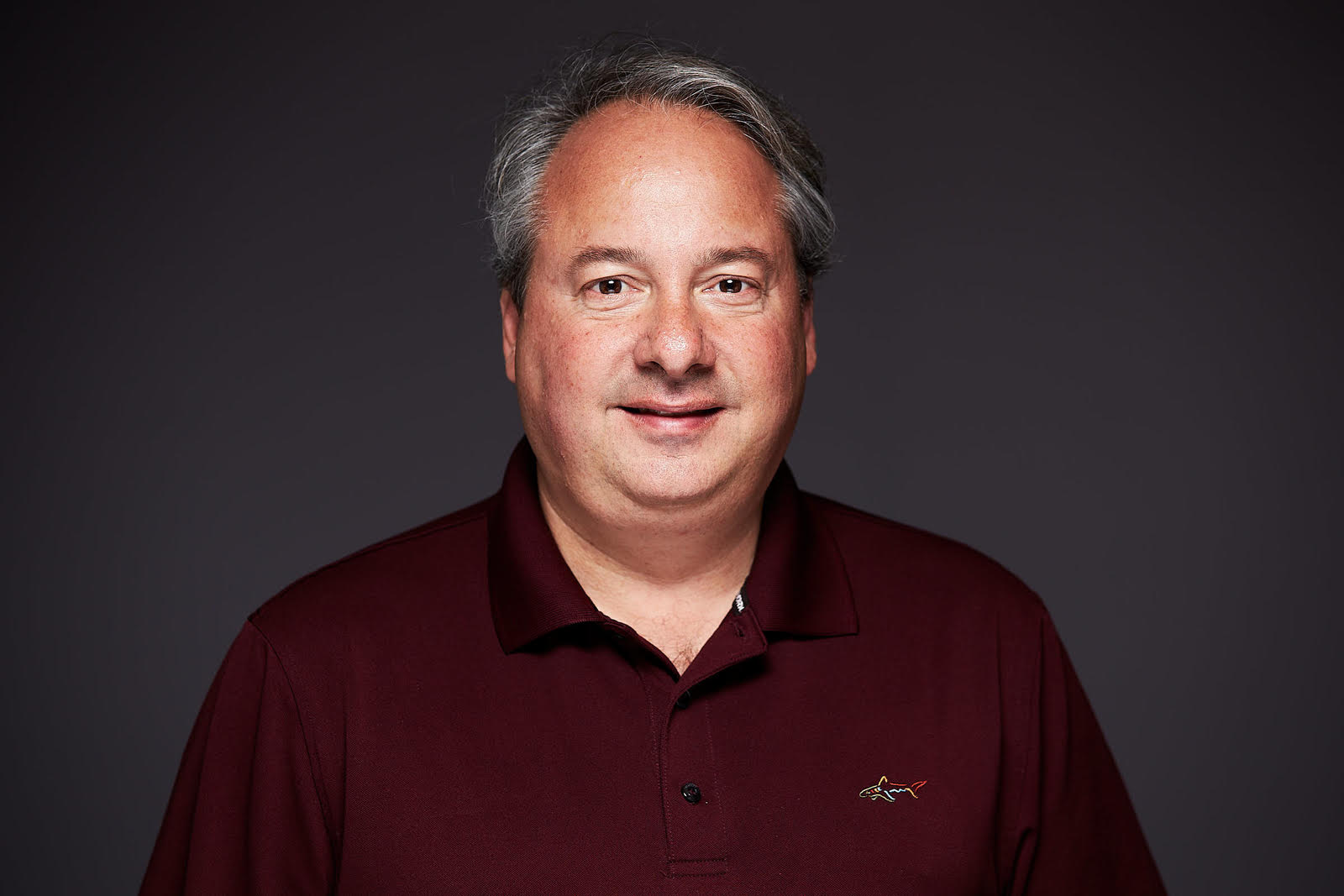 Everyone knows that networking is key when starting in business. Meeting people experienced in one’s field of interest can lead them to important job openings and help them to expand their personal brand.

Entrepreneur Jay Bloom understands that building a network as one’s brand grows is extremely important. Not only can it open doors one might never have thought would open for them, but networking can also offer support and advice when one needs it most.

How to Build a Great Network

Networking can best be thought of as a chain. One starts with one small chain link, and slowly attaches others onto that. Like anyone starting in business, Jay built his networking circles gradually, each time encountering people who were helpful in particular areas of interest. By the time he had built his reputation as a businessman, the co-founder of Pegasus Group Holdings discovered he had a network of allies who could provide resources ranging from funding to legal advice.

Today, Jay Bloom’s chains of networking include Senators, Members of Congress, judges, law enforcement officials, world leaders, royalty, athletes, celebrities, business leaders and other high-profile people. But it was that first chain link that linked to all the rest, and that was the key to starting a great network.

No one wants to be taken advantage of or neglected, including a business professional who is helping someone out in their ventures. As Jay Bloom built his networks, he saw ways that individuals could help him as he continuously provided value to each of them. But he didn’t take advantage, and he didn’t forget someone once they had done something for him. In other words, the people in one’s network are just that: people. They have value that goes beyond how helpful they are at the moment.

With each networking chain comes new opportunities. Jay’s ability to network with legal professionals and political leaders brought him influence and experiences that he otherwise wouldn’t have. This was extremely helpful while navigating some of his ventures, including building a sustainable energy data center on hundreds of acres in Arizona. With such a venture came new and unforeseen challenges, and having a broad network made finding the answers that much easier. But Jay understands that the relationships in one’s network should be continually recognized and appreciated, not just at the moment when they’re needed.

As Jay Bloom has grown his networking circles, he has learned that successful people elevate each other. Recognizing the value that comes with people in your network naturally makes you want to help them, too. It is this give and take that makes real business relationships lasting relationships. The business network you develop should be something that has mutual benefits and offers value for years to come. Always be looking for ways not just to receive but to give.