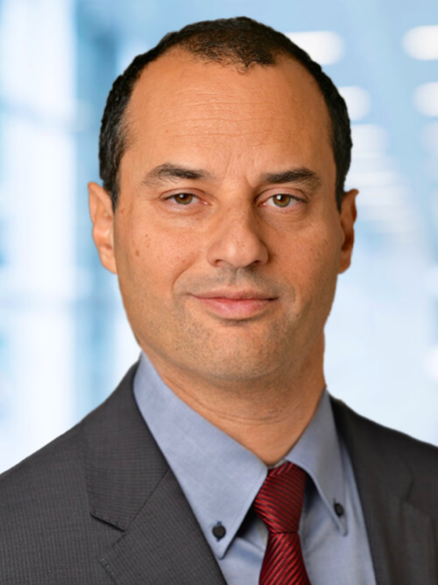 Aroundtown SA made waves in 2020 with impressive sale of properties, along with a major merger and €1 billion share buy-back to list under its accomplishments. They have now continued their accomplishment heavy year by issuing in December 2020 a straight bond, the largest one to for AroundTown to date, to the tune of €1 billion.

As Germany’s largest commercial real estate company, Aroundtown already had a strong track record in terms of global access to capital markets. Not only has the company topped the competition with active issues over the last 4 years, but they have also already issued €4 billion in active instruments. These include straight bonds, common share equity, and equity as convertible notes. Their latest issuance underscores the strong presence and demand of their securities.

The real estate conglomerate was able to reduce the spread due to its strong demand during the process of book building, bringing the final coupon rate down to a stunning 0%. In a spectacular achievement, this is the lowest rate ever for a bond Aroundtown has ever issued.

While they initially projected a €500 million issuance, Aroundtown was able to double that amount to €1 billion in order to satisfy the strong investor demand. With €2.5 billion on the books, the bonds will reach maturity in mid-2026 (5.5 years).

Aroundtown meticulously seeks out methods to optimize its capital structure and maturity profile by active monitoring of various funding sources, including capital markets. They tapped these capital markets seeking to refinance near-term debt which carries higher rated coupons. At the same time, Aroundtown announced a tender offer that included buy back of its 1.5% bonds (due in 2022), and 1.375% to 1.5% bonds (due in 2024).

The German real estate powerhouse holds the highest rating for German commercial real estate (BBB+ by S&P) and is traded on the Prime Standard of the Frankfurt Stock Exchange.  As the company continues to grow, the founder Yakir Gabay (יקיר גבאי) expressed confidence by raising his own position to more than 10% of the company shares.

The company operates by investing in properties in top tier German cities, as well as other European locations. The company’s largest shareholder is Avisco, controlled by Yakir Gabay 10% (יקיר גבאי), as well as Blackrock (5% holder), and Allianz, Vanguard, Norges Bank, and multiple other international investment firms.