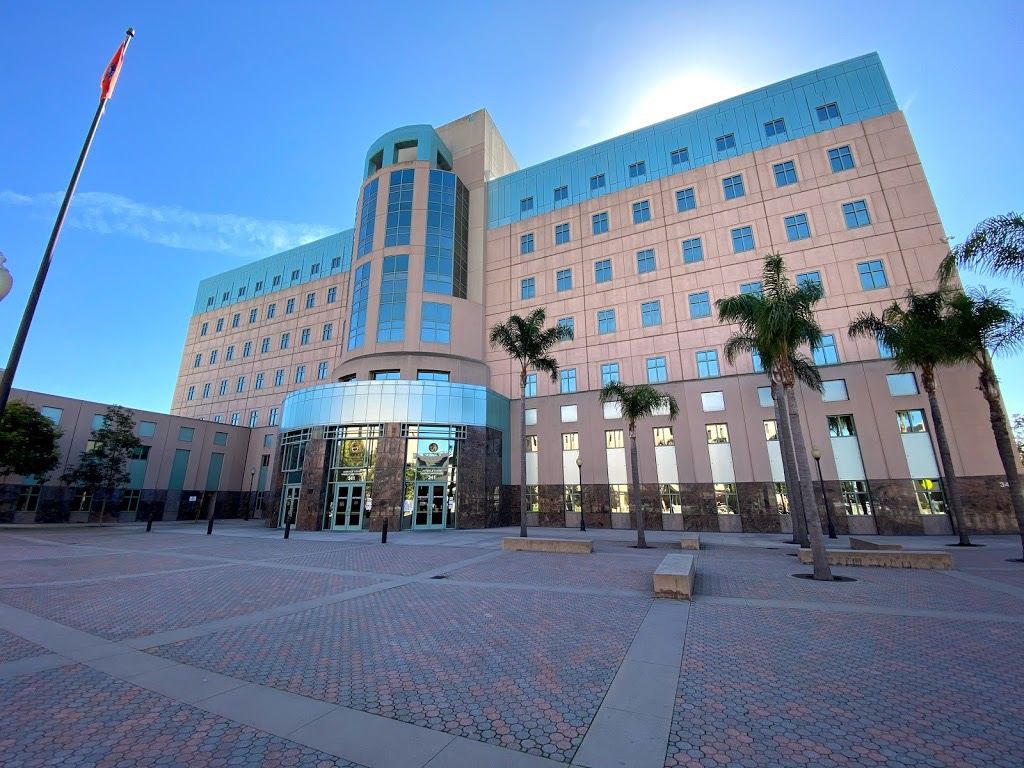 According to statistics from the National Sexual Violence Resource Center, more than 1 in 3 women have experienced some form of sexual harassment in their workplace. Despite this, very few women come forward with allegations to the police or legal representation.

There are a wide variety of social factors and stigmas that lead to women being dissuaded from bringing forward sexual harassment allegations within the workplace. Among the most common is the fear that they won’t be believed or that they’ll be blamed for their role in the harassment despite being a victim.

Even though workplace sexual harassment has come to occupy a much more central point in public awareness, these issues have not been resolved, and many women avoid taking action to avoid the backlash and stigma.

When this happens, it makes it possible for the individuals responsible for the sexual harassment to continue their behavior, affecting many more women into the future. Not coming forward has many negative effects, and women need to know that they have rights when it comes to reporting workplace sexual harassment.

Everyone has the right to work in an environment that is safe. This means that employers cannot legally retaliate against discussion or reporting of hostile behavior like sexual harassment in the workplace.

What’s more, every citizen has the right to justice under the legal system. Case Barnett Law provides legal representation for victims bringing legal action against instigators of sexual harassment and the workplaces or other institutions enabling that activity.

A recent example of the kind of sexual harassment that women face in the workplace comes from right here in Orange County. In a truly shocking case, three women have now come forward alleging that a janitor at the Lamoreaux Courthouse took pictures of them inside the restroom.

At least one victim has spoken out on the matter. The female attorney expressed her anger and shock at this severe invasion of her privacy, stating that the janitor attempted to take pictures of her within the employee-only bathroom at the courthouse.

While the janitor hasn’t been present in the courthouse since allegations from the three victims have come forward, it isn’t clear what’s being done to investigate the extent of their sexual harassment, with the victims stating concern that it isn’t enough.

The court referred the allegations to the Orange County Sheriff’s Office for investigation and have stated that they are unable to provide any further details. Currently, the case is under review by the Orange County District Attorney’s Office.

Case Barnett Law is currently representing one of the victims and is pushing to ensure that all due diligence is carried out in determining how many women have been victimized and whether or not the images have been shared or uploaded to the internet.

Case Barnett Law is committed to helping clients in Orange County, and other areas in California find justice to the fullest extent of the law. Their team of professional attorneys provides representation for a wide variety of personal injury and other cases, including sexual harassment suits.

Anyone who is hesitant to come forward with their story of workplace sexual harassment can reach out to Case Barnett Law to understand their rights and find out what their options are.