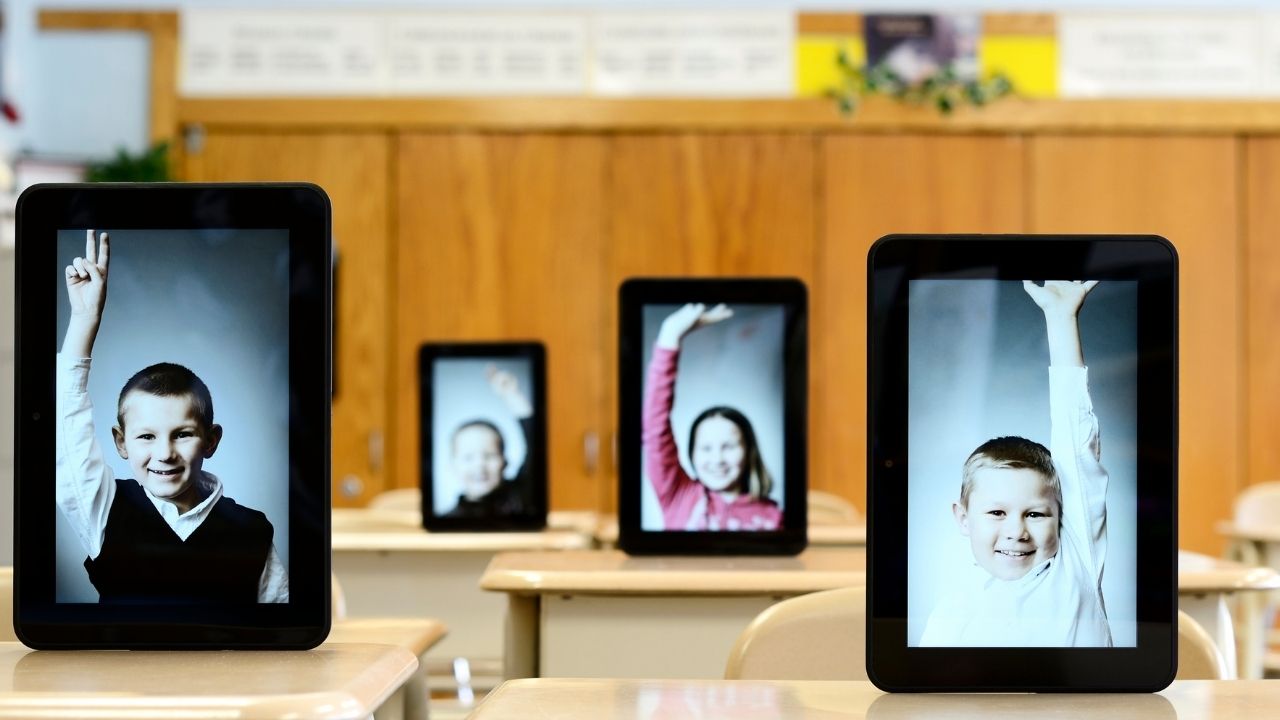 Before we were hit with the effects of the pandemic caused by COVID-19, the concept of online classes had not gained popularity until now.

Sure, there had been online degree programs, but after institutions had no choice but to transition to online teaching, many of us had the opportunity to experience first-hand the effects of online learning. Consequently, the success of online education had many people speculating whether this new form of teaching is the future of academic learning?

Many people believed that it was high time that they started indulging in this transformative change as it might just be what we need to improve our education and take the next step in our evolution as a civilization.

Despite many people arguing about how virtual can never replace traditional learning, research and surveys taken to access the results through statistical means have proven otherwise. According to various surveys conducted by the University of Potomac, it was found that about 77% of educators had stated that there was almost no difference between virtual and traditional learning. Nearly 70% of students had claimed that receiving online instructions was much easier to comprehend than receiving them in a traditional classroom setting. Around 26% of students had also stated that they were able to learn better in a virtual classroom than they would have in a traditional classroom.

Additionally, standardized test scores were also compared of online and traditional setting students. The results had shown average scores where online learners had a 59th percentile whereas classroom learners have a 50th percentile.

Moreover, there are simply many advantages that come with online learning:

There are still various other perks that come with online learning that many students have found extremely convenient in our modern, fast-paced world that takes so much of our time.

Moreover, many online institutions are working towards creating a virtual classroom environment that can fill in the gaps from traditional learning. One such institution that has so far found success in this endeavor is Andalus Institute – an online educational system specializing in Arabic language courses.

Found by Muhammad Al Andalusi – who is also the current head of the institution due to his six years of mastery over the classical Arabic language – he created Andalus Institute to enroll individuals with all proficiencies of Arabic. The 15-month program involves a simple vocabulary first teaching methodology to simplify the technicalities of grammar and make it easier for students to comprehend the core of the language.

It also follows step-by-step instructions that have resulted in positive feedback, and reliable methods have been implemented to track down each individual’s progress to aid them in case they fall behind. At the end of the course, the students can fluently speak, read and write in classical Arabic – proving that they are taking the next step to show how virtual teaching might just be what they need for a better educational future.