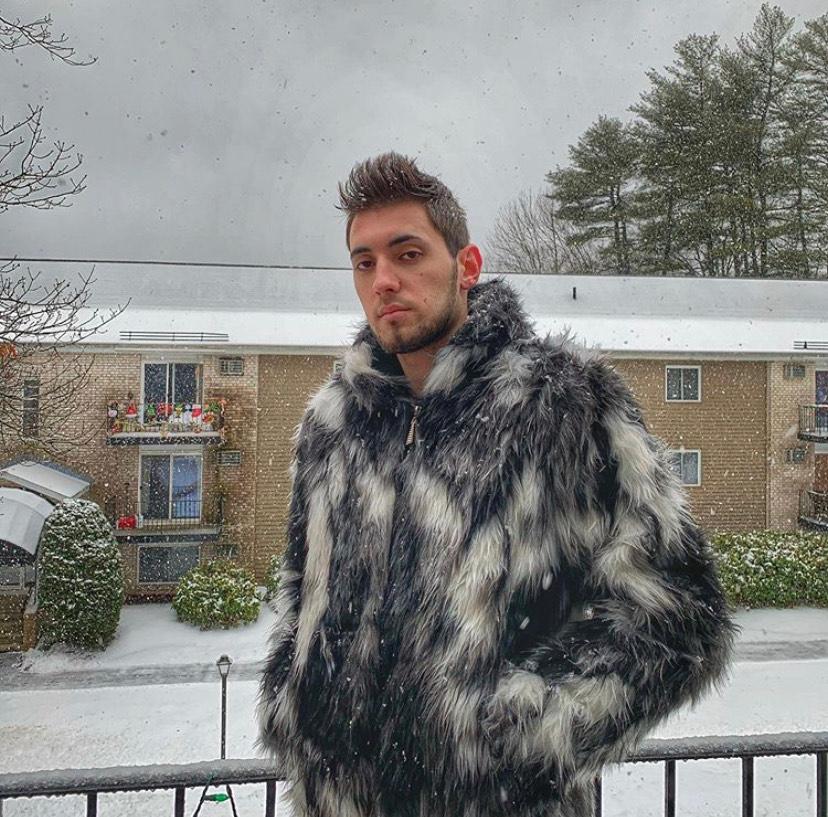 Vasjan Zisi is a known music & club promoter from Boston, MA. Going by the name of Vas, Vasjan Zisi has worked with some of the biggest names in the music industry such as: Lil Baby, Tory Lanez, Da Baby, Megan Thee Stallion, Tyga, Young MA, and King Von .

He first became known in the Albanian music scene where he is originally from. Vas has done huge shows in Albania with famous artists including: Noizy, Enca, Gjiko, S4MM, Buta, Rina.

The connections with radio shows and different musicians, have made Vasjan Zisi the best promoter in Boston. He won “Promoter of the year award” in the 2020 Mega Mass TV awards. 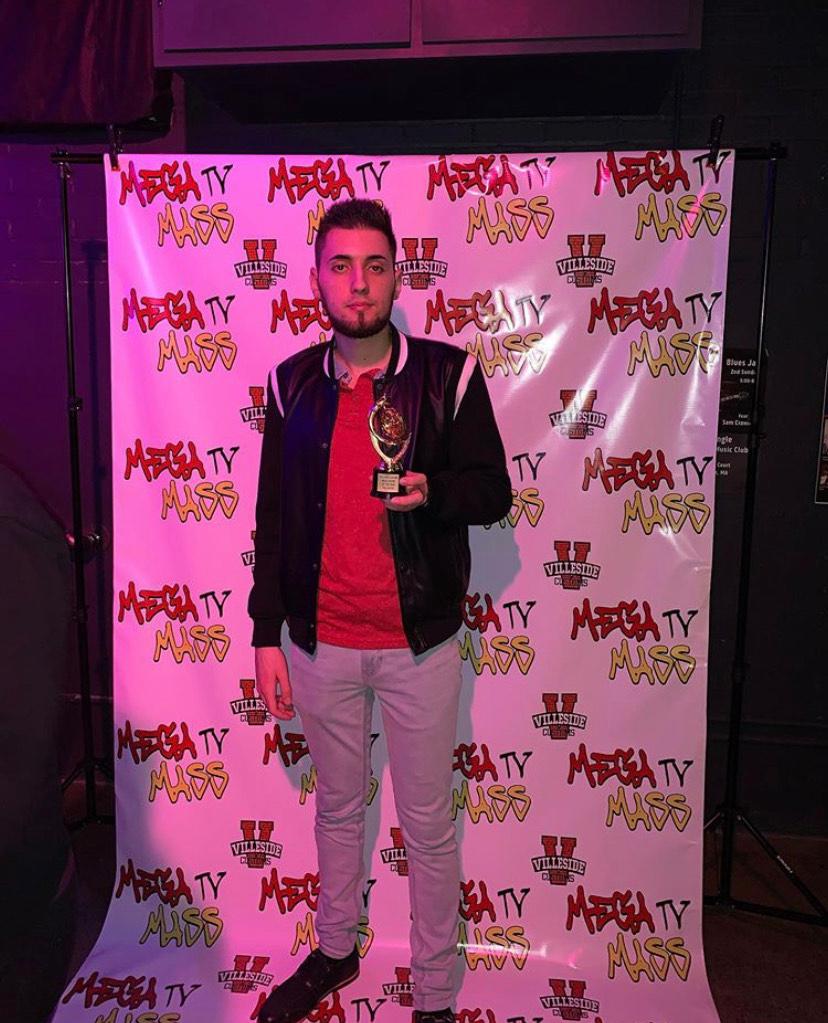 His shows are always sold out and artists like King Von and Tory Lanez approve that Vas is the best promoter out of Boston. Using his instagram platform, Vasjan Zisi has given the opportunity to local artists to promote their music. Every music video posted by Vas gains hundreds of thousands of views and streams.

Vasjan Zisi has shown openly the love for music and he announced that he will be releasing his first music video soon.