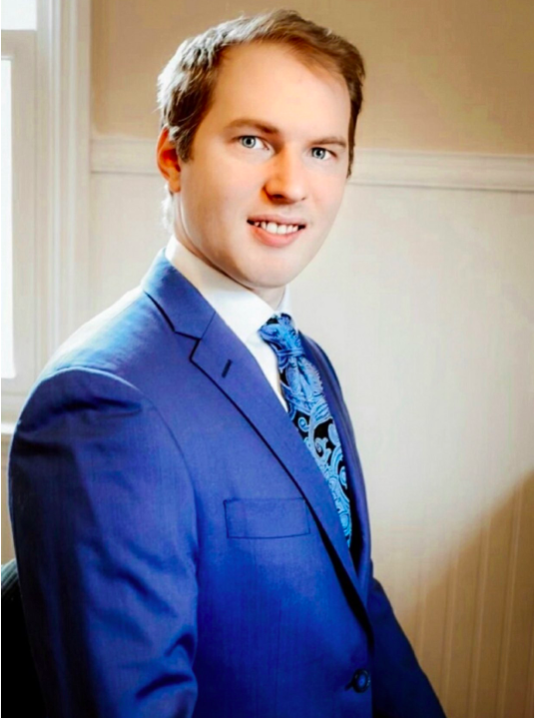 In a recent one-on-one interview, Roman Diamond offered his thoughts on the pro-marijuana wave sweeping the state of New York – and why it’s not too late to take a stand for what’s right.

Q: You entered public office as the second youngest person to ever win a local school board seat in your town. What inspired that first run, and what do you think made your campaign so successful?

“I ran for office because I wanted to make a difference in public service. I wanted to be able to advocate and fight for those that might not have a voice. I believed that I offered a unique perspective and wanted to be a part of the policy process. My campaign was successful because I ran a very high energy positive campaign.”

Q: Roman Diamond of Syracuse is in his 2nd term as Town Councilman. Tell me, what is it about public service that is so rewarding? What motivates you to take on the challenge of public office day after day?

Q: It seems that a wave of pro-marijuana sentiment is currently sweeping the state. Why do you think that is? Why does it seem to be so popular?

“So I think some elected officials are nervous about not voting for marijuana legislation because there is a huge popular support.”

Q: We ask Roman Diamond of Syracuse, what are the primary dangers of marijuana legislation?

“The mood of the people is very strongly supportive of legalizing marijuana and opening cannabis bars, smoke bars, etc. My concern is if I voted for something like this and it came to pass, and there was a car accident because of this, I wouldn’t be able to look somebody in the eye and say, ‘I’m sorry, your son or your daughter guide in a car accident, and I was somehow involved in facilitating this.’”

Q: You maintain a strong commitment to protecting public safety. In your opinion, how do marijuana laws threaten that safety? In other words, what public safety/health issues will be most affected by new legislation?

“I think that a lot of towns and municipalities are jumping on board because this could generate some tax revenue for the municipality.”

“I won’t compromise safety for the allure of tax revenue. I won’t sell the town’s soul for  30 pieces of silver’’

Q: Roman Diamond believes there’s a lot of pressure for local legislators to vote for marijuana legislation. Where do you think is that pressure coming from?

“I believe that legislators are focusing on short term solutions. By legalizing marijuana in our community and allowing for towns to opt in… Legislators are being bought with the allure of tax dollars. New York State has higher taxes than most of the country… Once tax revenue is generated it will be spent before it is ever put to a real solution. I don’t think making this decision because the municipality can generate more revenue is in the best interest of public safety. I think it’s a very short sighted.”

Q: As town councilman, what, if anything, can you do to battle the powerful PR campaign for marijuana legalization?

“I think right now the best move to battle the PR campaign is to just encourage towns to opt out. They can always Opt in the future. But I think the biggest concern is there are a lot of unanswered questions, as well as the huge risks of increased distracted driving.”

Q: Pro-marijuana legislation has recently come up for debate in Syracuse. We ask Roman Diamond where he sees that discussion going?

“Many towns in Onondaga County have opted out. I sponsored legislation  I sponsored  two Cannabis laws The 1st was  opting  the Town of Lysander out of the on-site cannabis consumption sites as authorized under Cannabis Law Article 4. (Which passed 5/0)

Q: Do you have anything to add that you believe would sway more lawmakers toward your side?

“I would only add that public safety should be a bipartisan issue. As a local lawmaker myself, I call on other town leaders across New York state to join me and move to opt out of cannabis legislation. Together, we can take a stand against something that may very well pose a real and serious threat to safety and to society.”

Q: Thank you for your time. It’s been a pleasure speaking with you today.