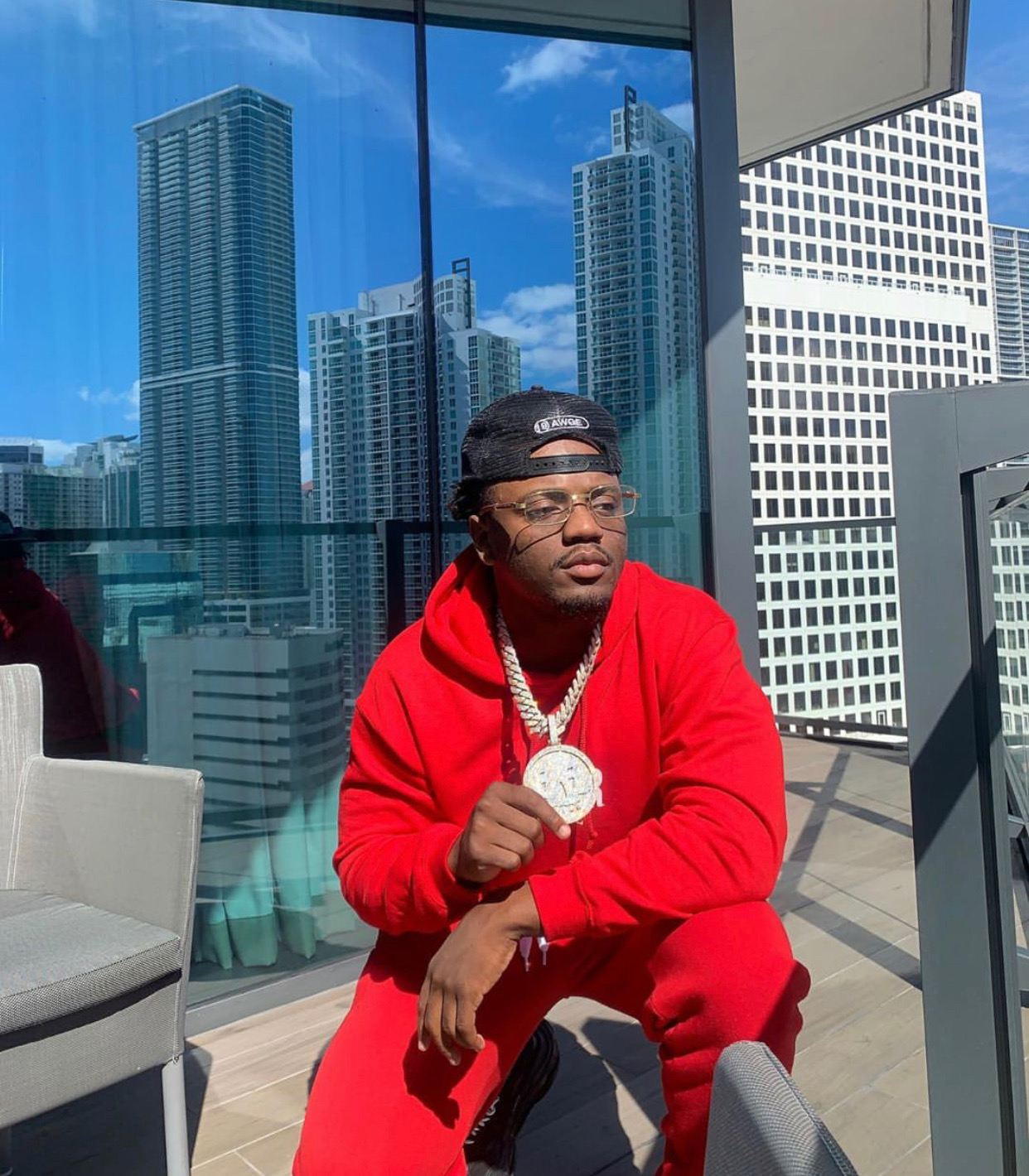 Steph Too Trill, a Miami producer and DJ on the rise, is putting in the work in order to set himself apart from his peers and prove all of his doubters wrong. This will not be the first time Steph has had to overcome scrutiny – he has previously reached levels of success he did not even think were possible. Now, with three singles under his belt, it looks as if the Miami artist is once again going to break boundaries in music.

Steph Too Trill made his initial entry into the music industry as an entertainment manager, working with musicians, actors, influencers, and OnlyFans content creators. The turning point for him, however, was the work he was able to do with DJ Carnage. After hearing Carnage’s story and path to success, Steph Too Trill says he felt inspired to turn his energy toward making music of his own. However, this has not come without a fair share of doubters. “I managed to surround myself with musicians, like Carnage, who has been a huge inspiration as far as his story and success,” says Steph.

With his recent releases, the Miami producer is showing the music world that he is truly a one-of-a-kind artist who is not going to be pinned down to a specific genre. Now with three singles released, Steph Too Trill has used each song to show a different aspect of his wide repertoire of talents. These singles have established him as a unique producer, as he dares to explore sounds no others will. The singles have drummed up much excitement for his next release: a full-length project with his close collaborator, 8-Ball. “We are both one out of one in this industry, and we need to showcase the similarities yet differences in our music together as one,” says Steph Too Trill.

To keep up with Steph Too Trill’s music career, check out his Spotify, and follow him on Instagram to learn more about the various projects he is working on.