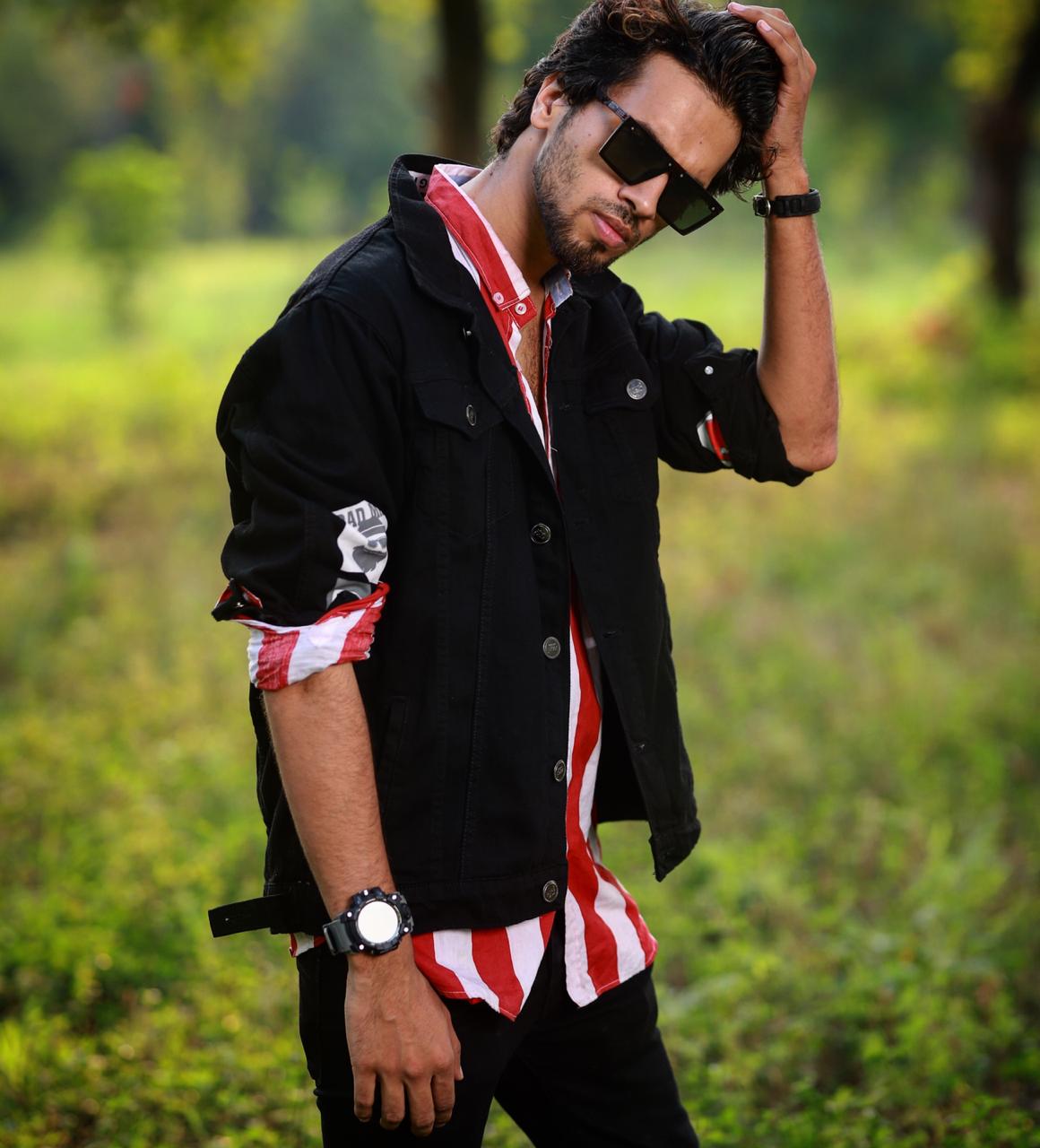 Music is not just a mood but an emotion for many. Umair Awan, one of the emerging singers from Pakistan is making the right noise with his extraordinary singing skills. Feeling all the emotions while singing, the 25-year old artist developed his love for music since childhood. He says that good vocals gave him the confidence to try his hand at singing. “My friends always encouraged me by saying that my voice is sweet and soothing. That’s when I gave a shot to singing and made it my passion. Shortly I realized that singing always made me feel alive and happy”, said Umair.

With singing, he refreshes not only his mind but everyone’s mind with his soulful voice. As a teenager, he found his inspiration in Nusrat Fateh Ali Khan and Atif Aslam. He said, “Their voice has magic and their songs have a deep meaning which any ordinary person can relate. I have always been fascinated by their music.” It is because of these musicians, Umair discovered his passion for singing and has been entertaining everyone with his melodious tracks.

Umair Awan has sung a few songs till now. ‘TikTok Billo’, ‘Teri Yaadien’, ‘Adhoura’ and ‘Changi Lagi’ are a few songs sung by the talented singer. Out of all, ‘TikTok Billo’ was a chartbuster song where he collaborated with his best friend Honey Raaj. The song has garnered more than 22 million views on YouTube so far. Umair has always expressed his gratitude towards his family who always gave him the extra push of motivation to become a singer. It is not known to many but Umair comes from a medical background, but he left his studies to become a singer.

He was further asked to share what he feels on listening to his own songs. Umair stated that it is the growth he sees in himself after listening to his songs. In the past few years, he has witnessed tremendous growth as a singer, and he is improvising his music skills as an artist. On the professional front, Umair Awan has got some big surprises in the store. During the lockdown period, he has worked on a few songs which he plans to release soon.