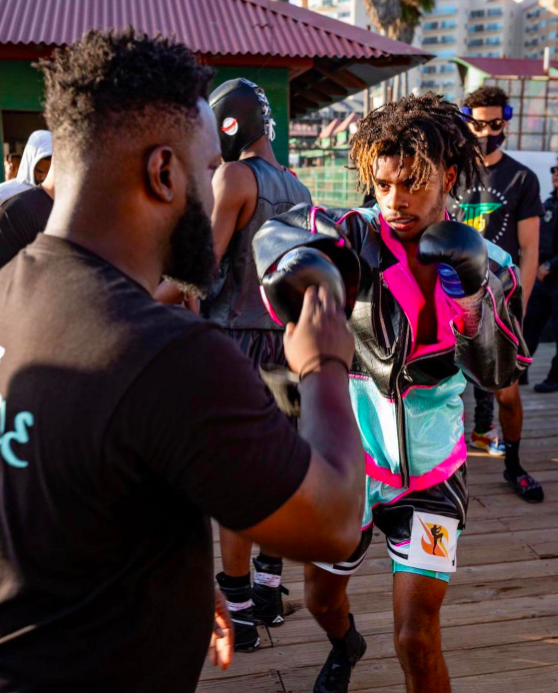 When the world is finding another Covid wave, sports agent Sal Jobe is finding another boxing wave. He has found a new talent, one in which he refers to as a one in a generation talent, the agent who was mentioned in Forbes earlier this year has been on a talent serge and has found USA based 16 year old prodigy Ashton Sylve, Sal jobe mentions that his talent and ability along with mindset are u like anything he’s seen in a 16 year old before.

Sal jobe mentioned his father has a huge part to play in this as he’s the trainer coach behind his amazing movement and footwork and runs a gym with multiple champions, Sal jobe also mentioned a Trevor Sambrano as a loyal dedicated coach and friend of the Sylve family who he first spoke to regarding Ashton.

Ashton is looking to be a world champion and a multi division champion on his own right. He is 10x national champion and turned professional in Mexico and won his first professional fight by way of KO. He fights again tonight 31st and looks to take his second win in comfortable fashion.

We asked Sal Jobe how he was able to find Ashton, he said this ” with people like Ashton when you see them at work you get a certain feeling, there’s a certain calmness and Ora that champions have”.

Without a doubt Ashton’s results will be shown on Sal jobe feed of instagram @isthatsal as he supports from London.